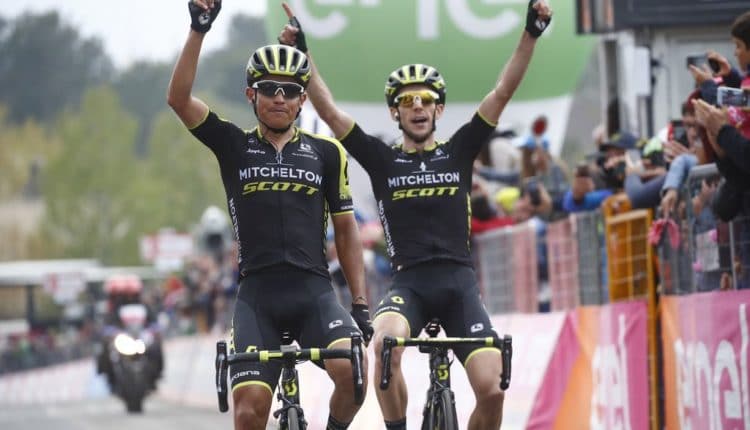 Chaves, taking his second Giro stage win, finished just ahead of Britain’s Yates, whose late surge to join the 28-year-old Colombian earned him the overall leader’s pink jersey. FDJ’s Thibaut Pinot finished third, 26 seconds behind the leading pair, after a 164km ride between Caltanissetta and the summit finish at Etna, with Froome finishing in the same time as the Frenchman.

There was suspense all the way as both Mitchelton riders approached the finish line, but in the end Yates sat up to allow Chaves to savour the stage victory. “Chaves had been out on the road all day, so he deserved the stage win,” said Yates, who takes the pink jersey from Australian Rohan Dennis of BMC.

Chaves was part of a 28-rider escape group, which fell apart at the foot of Sicily’s Mount Etna, the highest volcano in Europe. After a series of attacks and counter-attacks on the way up to Etna, the Colombian climbing specialist pulled away from his rivals with 5.5 km to race.

With Chaves confidently ahead on his own, Yates bided his time amid a series of further skirmishes before pulling away in commanding fashion to join the Colombian in the final kilometre.

“It’s unbelievable. I needed this for my comeback to the Giro after one year of absence,” said Chaves, who pulled on the King of the Mountains blue jersey. “It was a really hard stage here at the end. I firstly thank Jack Haig for pulling so much in the breakaway. This 1-2 with Yates is like a dream.”

Yates added: “I felt really good, I looked across the road and everyone was looking at each other. I took a chance. “The start was crazy. I didn’t really have to do anything, I could sit in the wheels and save energy.” 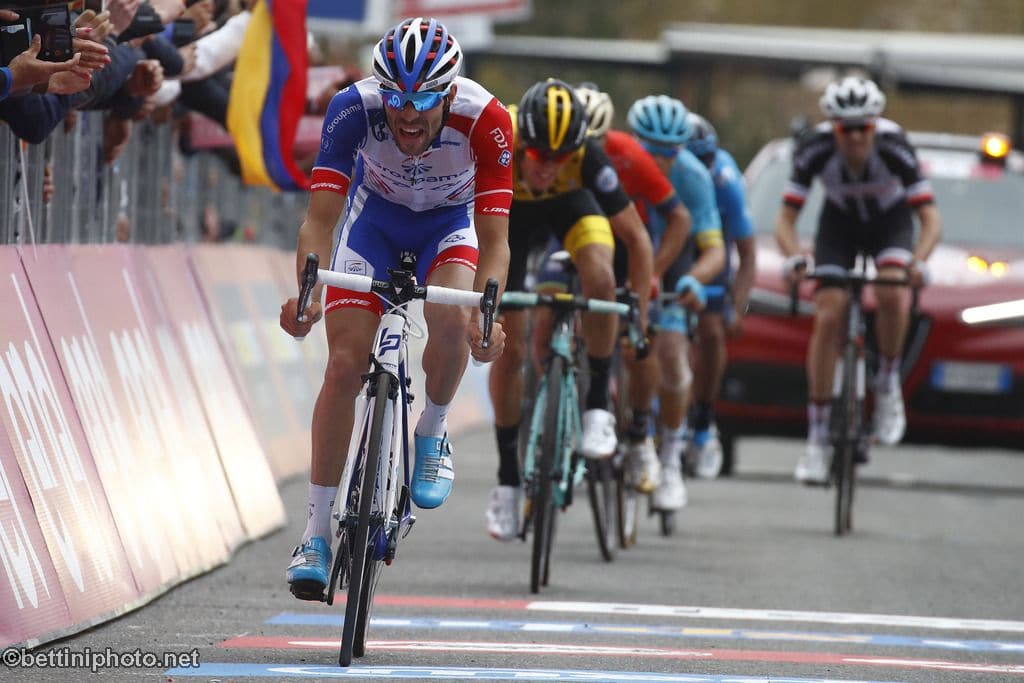