"There's going to be guys trying to do crazy things in the last week." 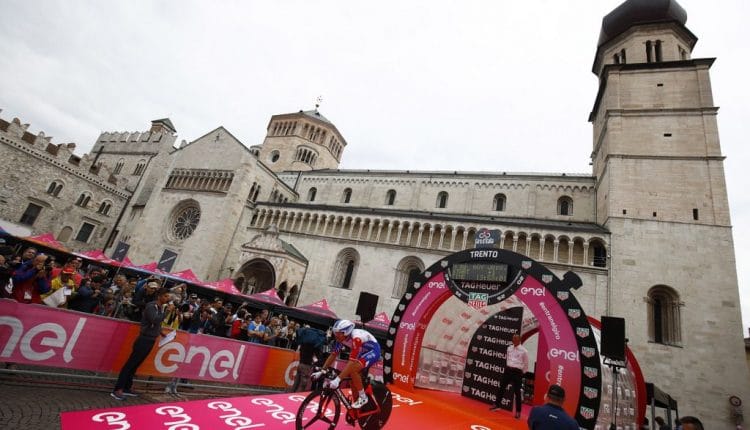 “This is a big day for me to jump back into the top ten,” said BMC rider Dennis who is now sixth overall five minutes behind Yates. “I really wanted to come here to win a stage. “I just have to hold on for as long as possible. There’s going to be guys trying to do crazy things in the last week.” Dennis, 27, finished 14sec ahead of Germany’s Tony Martin of Katusha Alpecin with Dumoulin of Team Sunweb third 22sec off the pace.

It was the first Giro stage win for the rider from Adelaide who finished second in the first time-trial in Jerusalem, and adds to his stage wins on the Tour de France and Vuelta a Espana. Four-time Tour de France winner Chris Froome was fifth on the stage, 35sec behind the Australian as the Team Sky rider moves up to fourth from seventh overall at 3min 50sec. 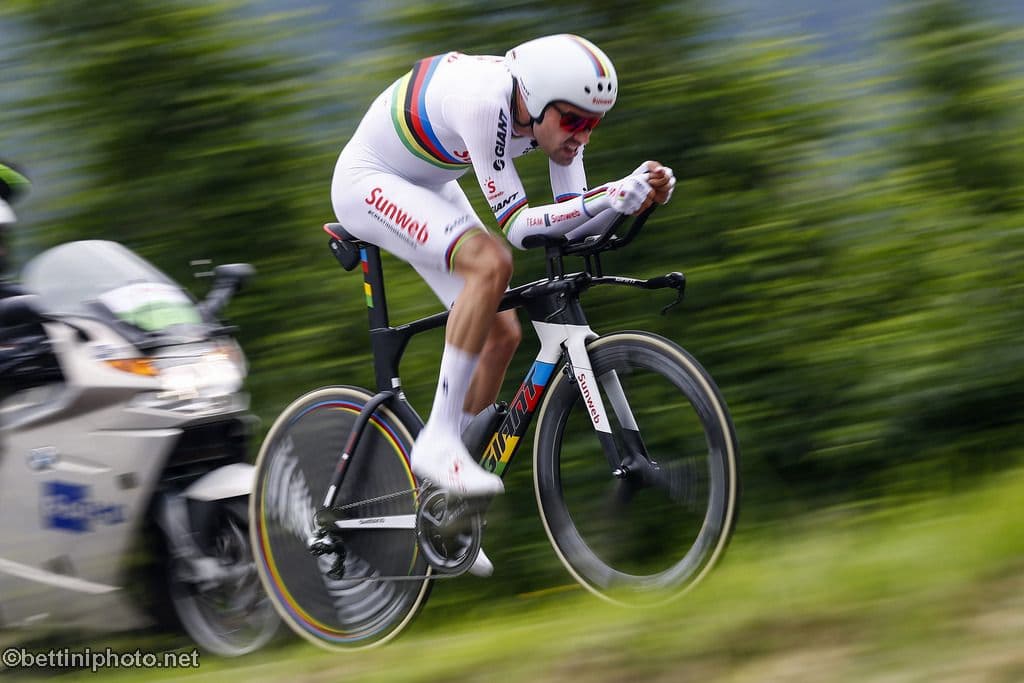 Overall leader Yates lost less time to second placed defending champion Dumoulin than many observers had predicted. “I felt good in the first half. I had a good rhythm,” said Mitchelton-Scott rider Yates. “I was trying to hold on to my position. But I died in the final 10 kilometers.

“Being in the lead after the time-trial changes my tactics for the remaining stages. “Unfortunately for the fans, I might be more defensive. I’d like to have a bigger gap but I’m very satisfied with where I stand now.”

Italian climber Fabio Aru, who had looked out of the race after losing 20 minutes on Sunday, created the big surprise of the day as he achieved the best time-trial of his career finishing just two seconds behind Froome. But France’s Thibaut Pinot lost more than three minutes on the stage winner to drop to fifth overall 1min 08sec off Italy’s Domenico Pozzovivo who occupies the final podium position.

Wednesday’s 17th stage over 155km from Riva del Garda to Iseo, east of Milan should suit the sprinters.