Belgian Tim Merlier won a sprint finish for the second stage of the Giro d’Italia on Sunday with Italy’s Filippo Ganna holding the leader’s pink jersey. Merlier, 28, riding for Alpecin, finished ahead of two Italians, European champion Giacomo Nizzolo and Elia Viviani, to claim his fourth win of the season.

Dutch rider Dylan Groenewegen finished fourth on his return after a nine-month ban for his part in a crash that left compatriot Fabio Jakobsen with serious injuries at last year’s Tour of Poland.

“I’m very happy with this victory in my first sprint at a Grand Tour,” said Merlier.

“I was confident before tackling the Giro. I knew it was important to be well-positioned at the last roundabout.

“When I came out of it I only thought of going faster and faster afterwards. I went from far out, at about 250 meters.

“I still had enough to finish it off. My preparation at altitude has been good.”

Opening time-trial stage winner Ganna of Ineos holds the overall race lead after the 111-mile run between Stupinigi near Turin to Novara in his native Piedmont.

The Italian finished among the bunched sprint finish which included his Ineos teammate and 2019 Tour de France winner Egan Bernal.

“I did the time bonus sprint just to take the bonus points  away from the others, thinking of the coming days if Egan or Pavel (Sivakov) are fighting for the Maglia Rosa,” said Ganna, who finished 20th in the same time as the leaders.

“I saw Remco (Evenepoel) was trying to go for it too. But Gianni (Moscon) and myself did a good job.

“I enjoyed hearing the crowd of Piedmont yelling my name today. We know tomorrow is a perfect stage for Peter Sagan.”

Monday’s 118 miles third stage between Biella and Canale includes three climbs in the second half of the race including one 9 miles from the finishing line. 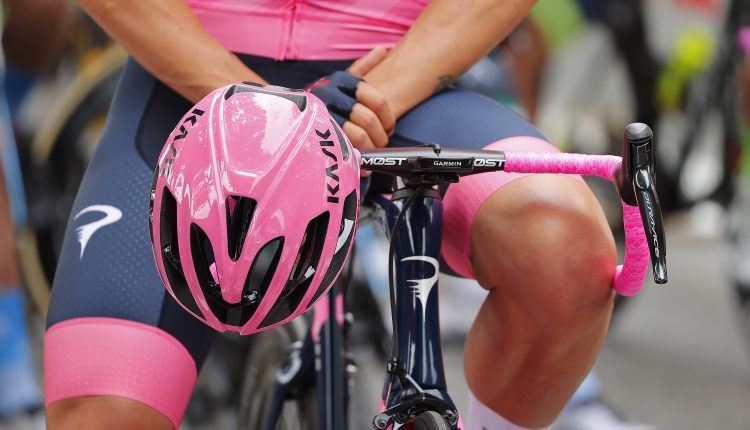 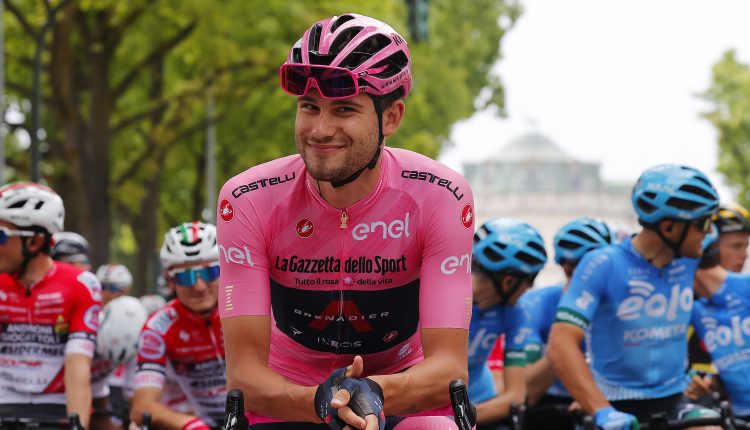 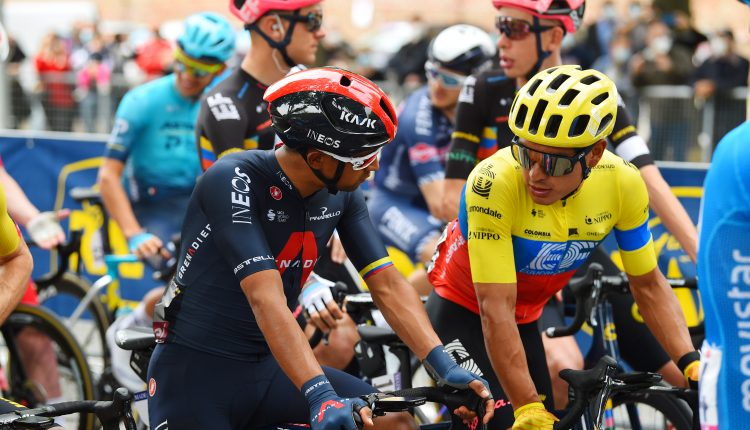 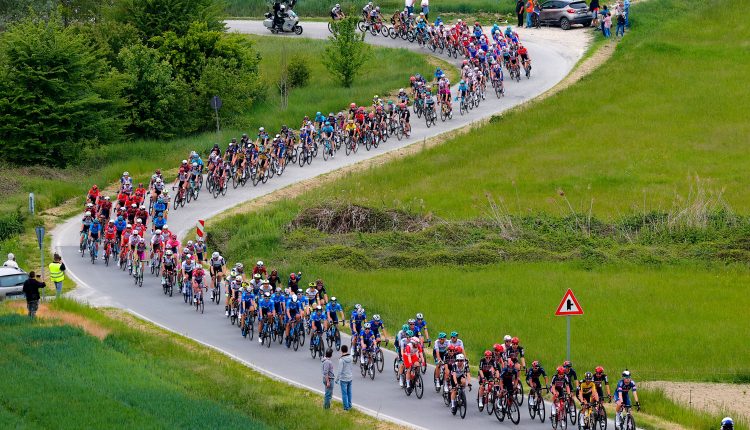 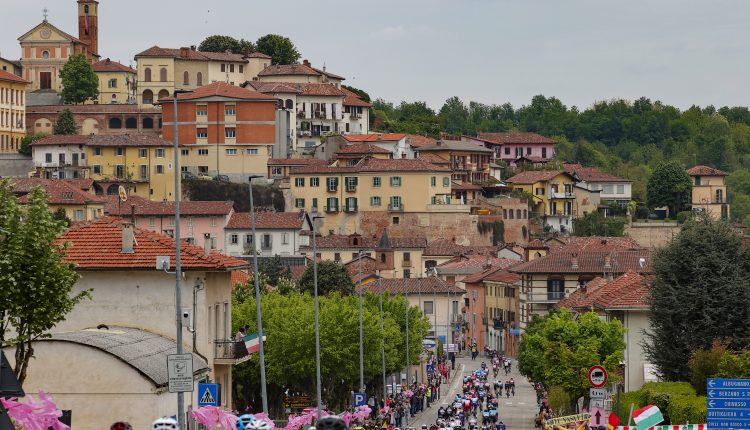 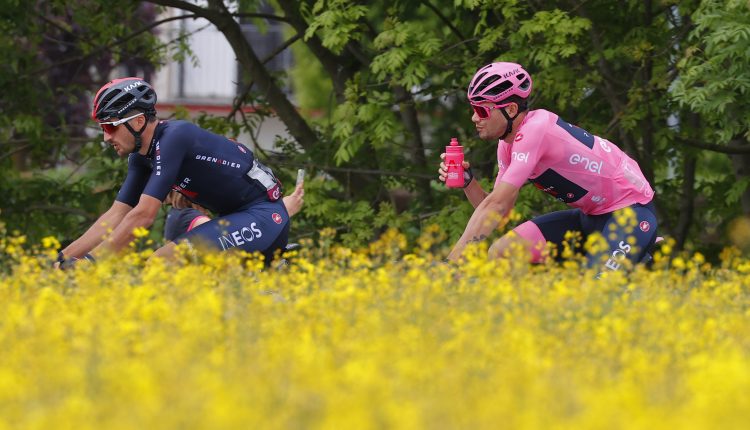 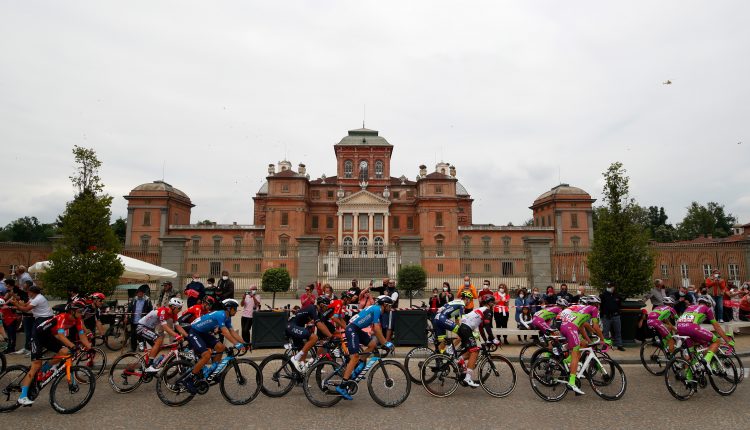 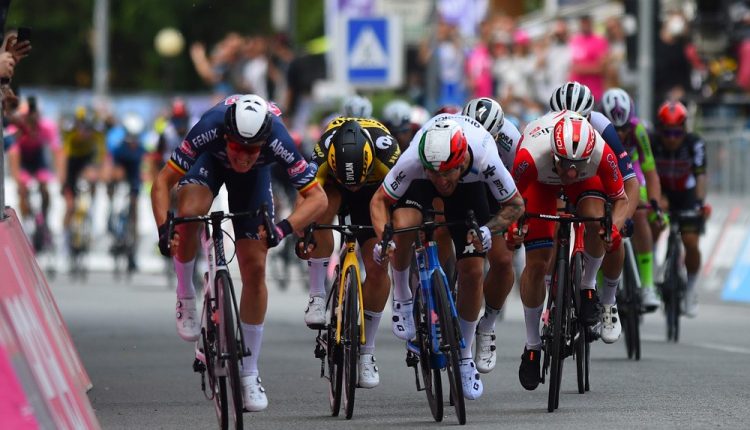 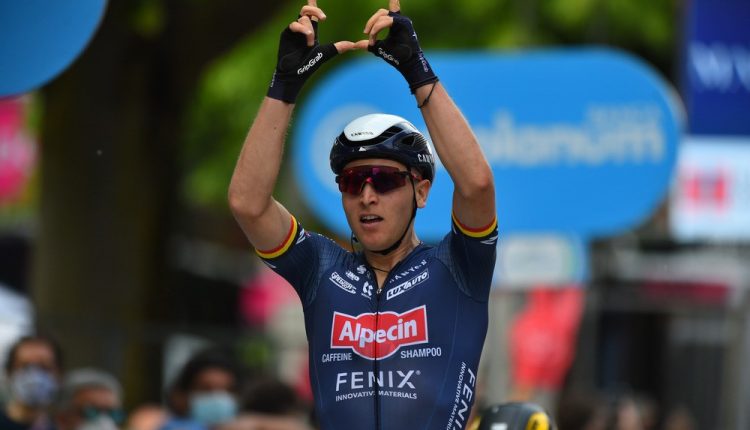 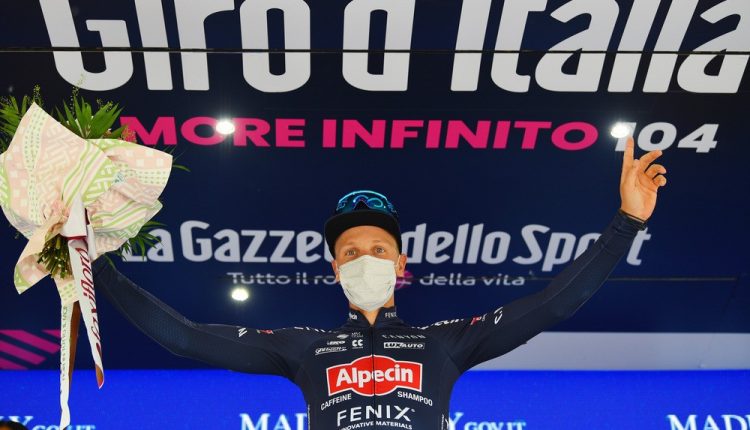 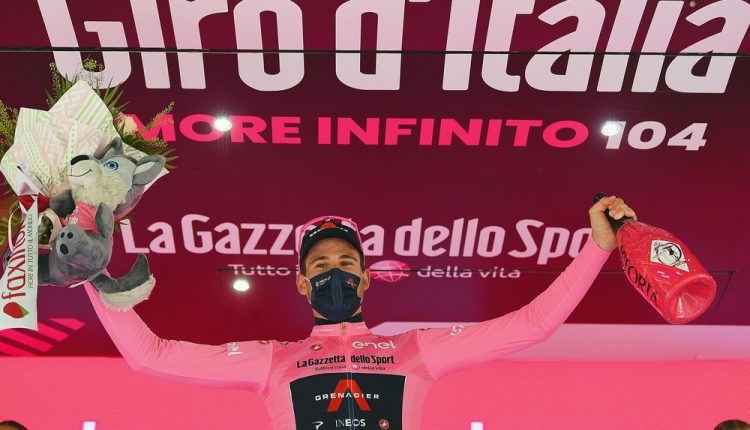 WATCH: THE UNGUIDED ADVENTURE OF MOTHERHOOD WITH CRYSTAL HAGGARD