Italy’s Filippo Ganna won the opening stage of the Giro d’Italia for the second straight year on Saturday, powering  to victory in the 5.5 mile time-trial through Turin. World time-trial champion Ganna again pulled on the leader’s pink jersey after finishing nearly 10 seconds faster than compatriot Edoardo Affini of Jumbo-Visma in the race against the clock.

Ineos rider Ganna, a native of the Piedmont province in north-western Italy,  won all the three time-trials in the race last year which took place in October due to the coronavirus pandemic.

Joao Almeida of Deceuninck-Quick Step was fourth on the stage behind Norwegian Tobias Foss setting the best time for the candidates for overall victory, 17 seconds behind Ganna.

Almeida’s Belgian teammate Remco Evenepoel finished seventh on his return to competition nine months after plunging into a ravine during the Tour of Lombardy in Italy last August.

Sunday’s second stage is also in Piedmont, covering 111 miles between Stupinigi near Turin to Novara remains relatively flat over the Italian plains which should suit the sprinters. 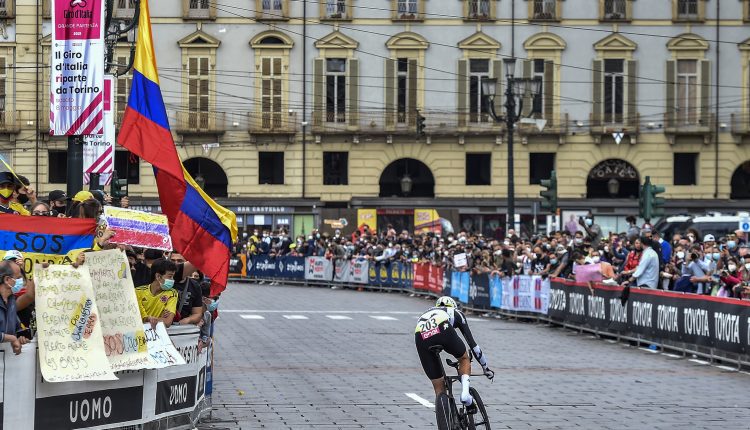 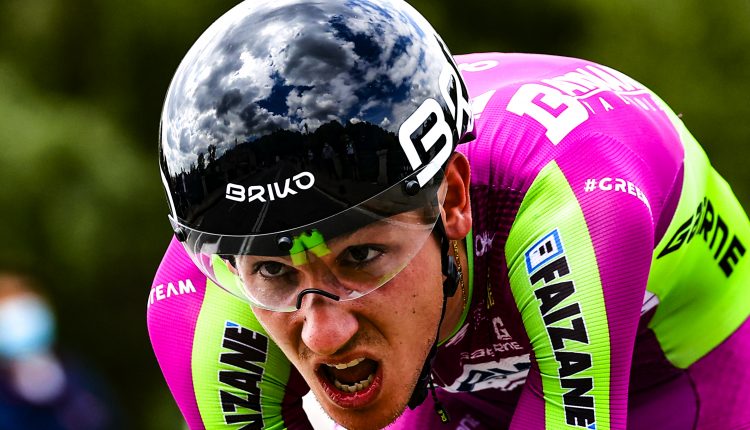 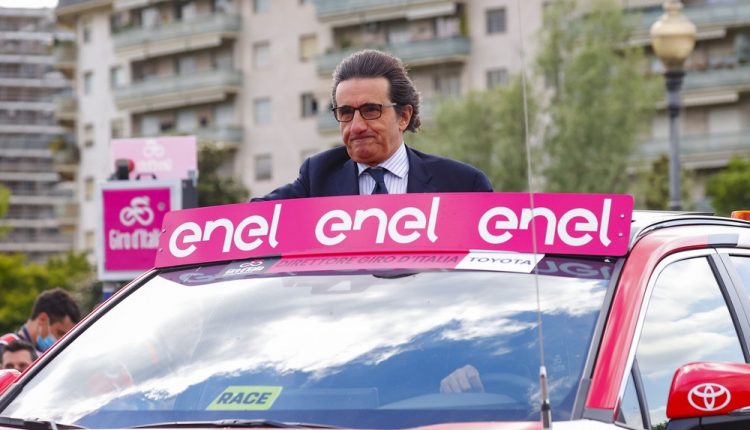 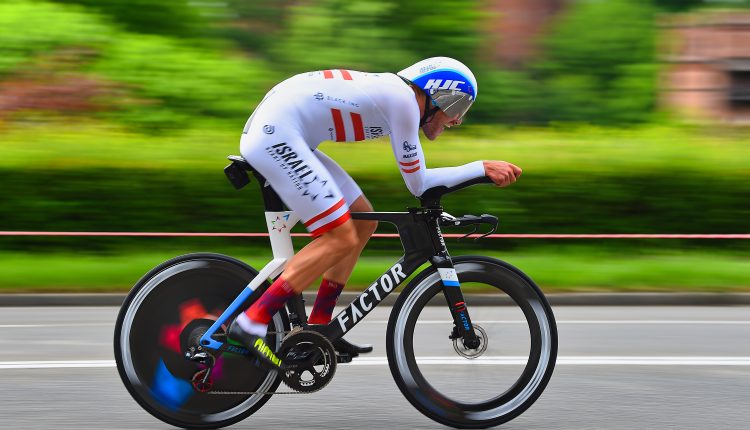 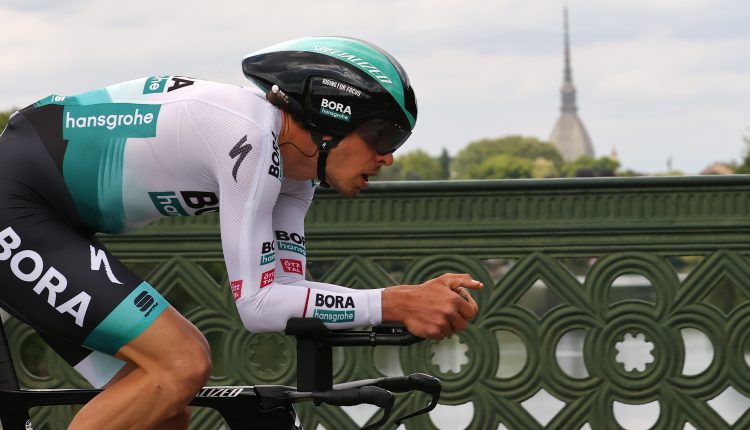 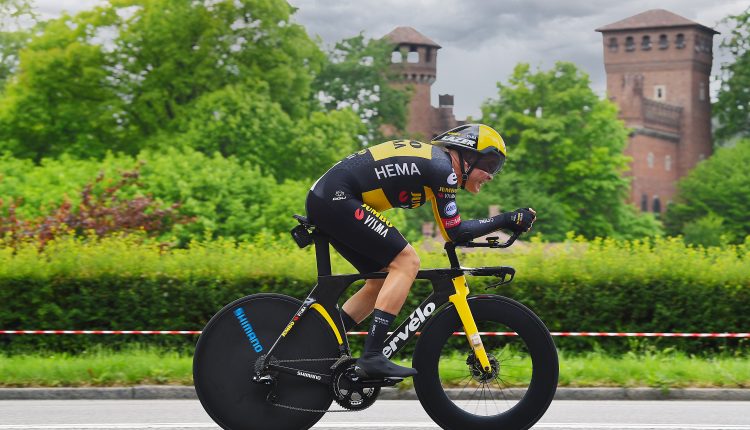 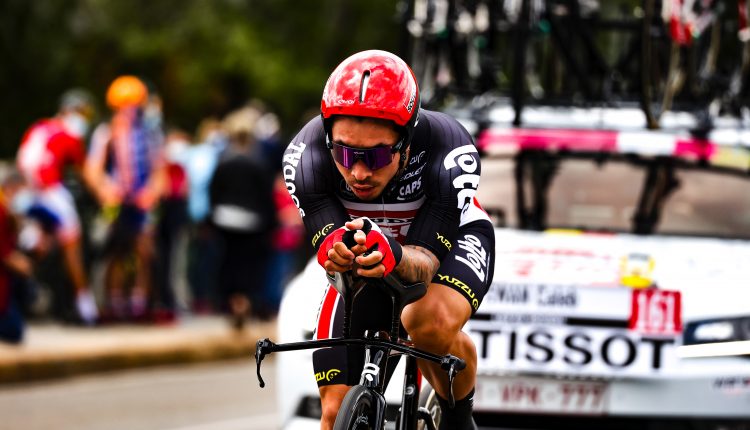 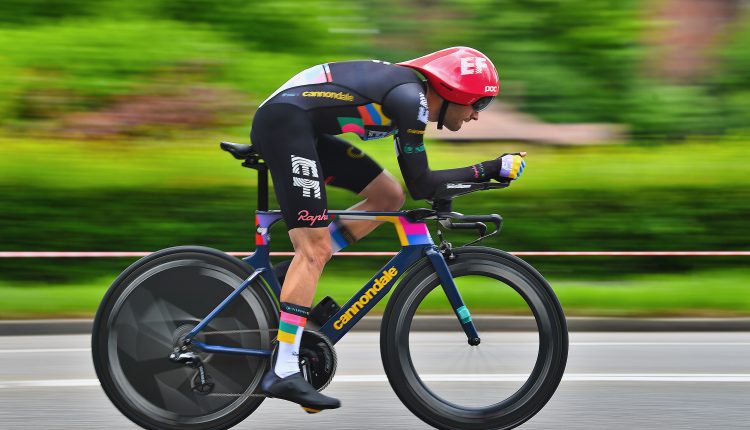 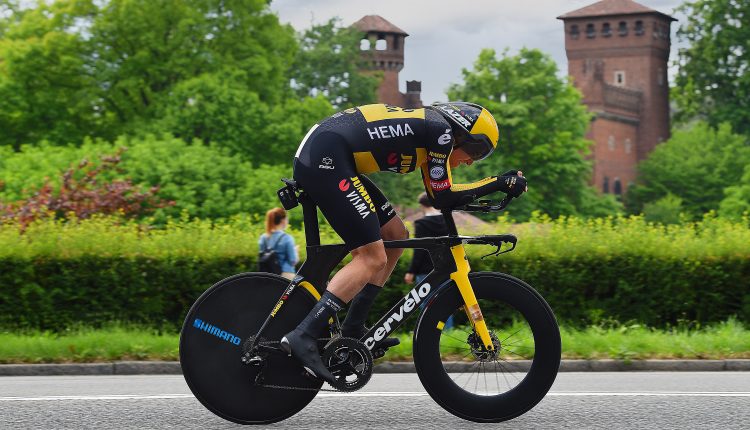 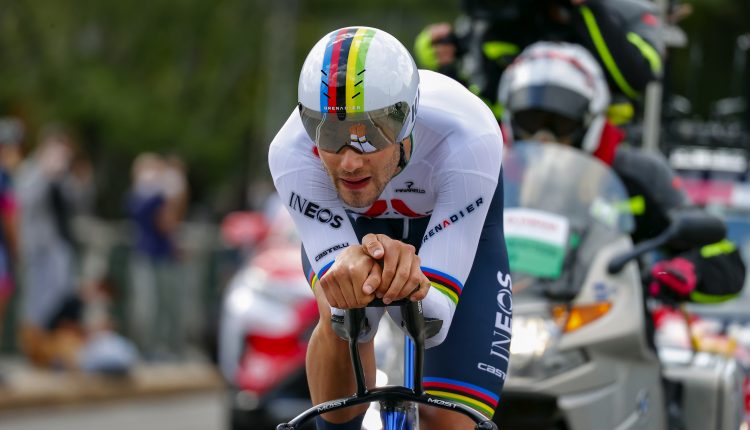 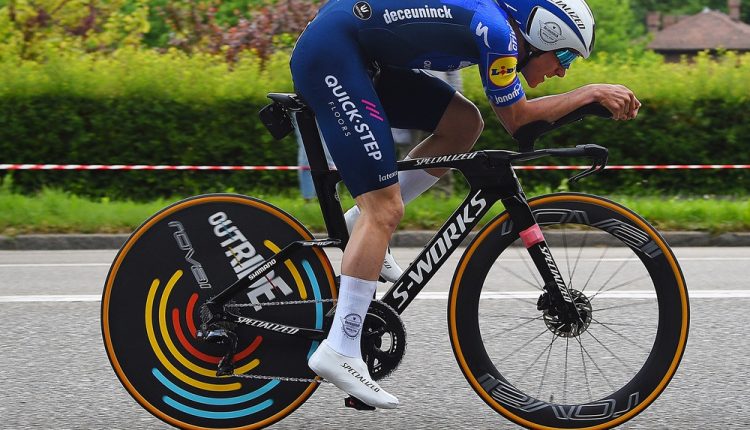 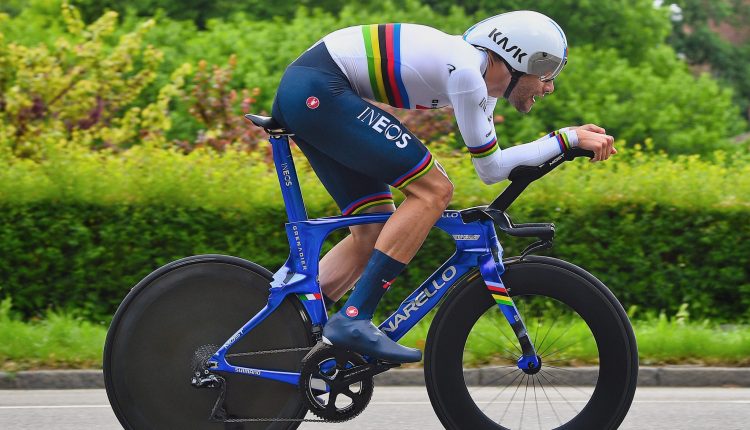 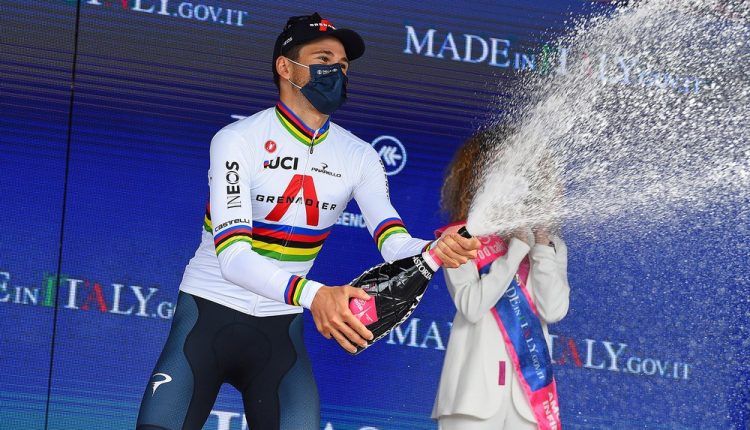 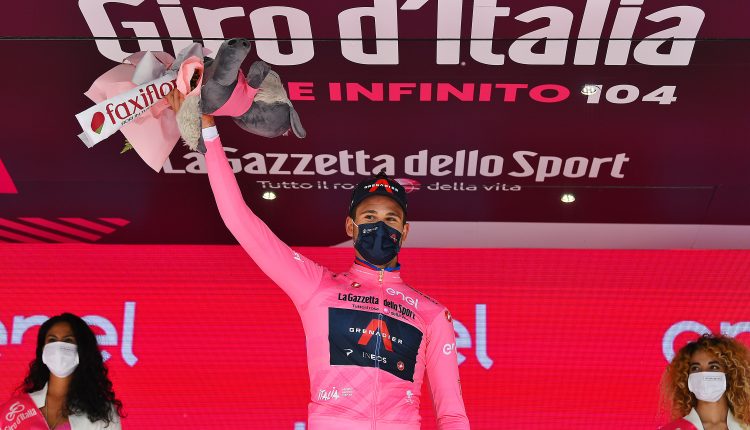