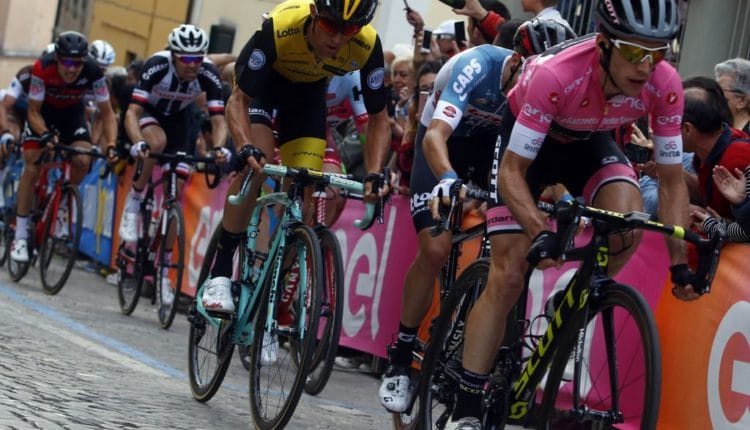 RBA/AFP – Simon Yates extended his lead in the Giro d’Italia on Wednesday with a solo finish giving him the 11th stage victory as fellow Briton Chris Froome lost more time.

The pink jersey wearer attacked on the final climb with a kilometre to ride to claim his second stage win this year, finishing two seconds ahead of defending champion Tom Dumoulin. Italy’s Davide Formolo was third a further three seconds behind after the 156km hilly route from the central city of Assisi across to Osimo near the Adriatic coast.

Race favorite Froome again lost steam in the final climb with the four-time Tour de France winner finishing in 42nd position, some 40 seconds behind Yates. The stage crossed through the home town of Italian cyclist Michele Scarponi who was killed in a road accident a year ago.

Three breakaway riders Alessandro De Marchi, Leon Sanchez and Fausto Masnada were caught five kilometres from the line before two steep climbs to the finish. Yates, who is competing in his first Giro, has worn the leader’s jersey since the arrival at the volcanic Mount Etna in Sicily last Thursday. The 25-year-old Mitchelton-Scott rider extends his lead on Dutchman Dumoulin by a further six seconds to 47sec.

Thursday’s 214km ride will be over a flat route from Osimo to Imola, two days before the gruelling mountain stage with a summit finish on Monte Zoncolan. 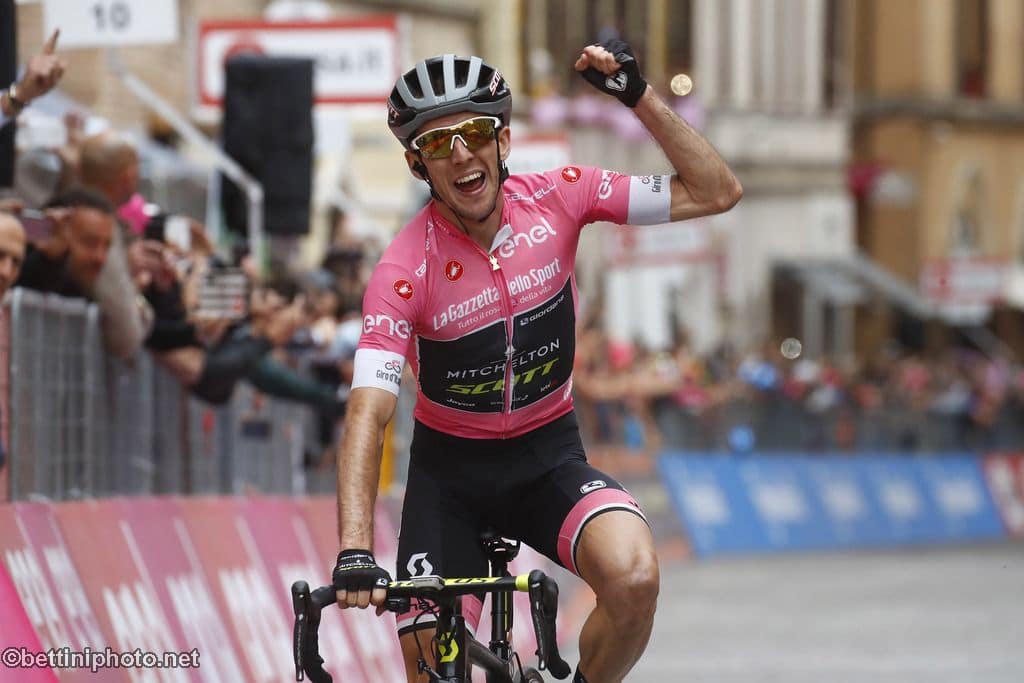