“Today we rode well and I increased my lead in the GC (general classification) but the Giro is still long, all the big climbs are still to be ridden,” said Bernal.

“I’m confident but I have to keep my feet firmly on the ground.”

Belgian Remco Evenepoel was one of the big losers of the day, as the race resumed after Tuesday’s rest day, falling behind in the final 12 miles to drop two minutes and eight seconds to Bernal, who gained time on all his rivals.

The 24-year-old former mountain biker was at ease throughout the day and perfectly mastered the final 20 mile section of white dirt roads where so many others suffered and that also feature on the Strade Bianche one day classic.

In the climb to Montalcino, Bernal then outpaced Russian Aleksandr Vlasov in a group that included British riders Hugh Carthy and Simon Yates. Evenepoel fell behind a first time in the descent of the first of four dirt road sectors and was definitely trailing in the third were he clearly suffered and had to be helped by Deceuninck-Quick-Step teammate Joao Almeida.

But the 21-year-old Belgian, making his cycling comeback in the Giro after nine months out following an accident, dropped from overall second to seventh at 2:22 adrift of the pink jersey. 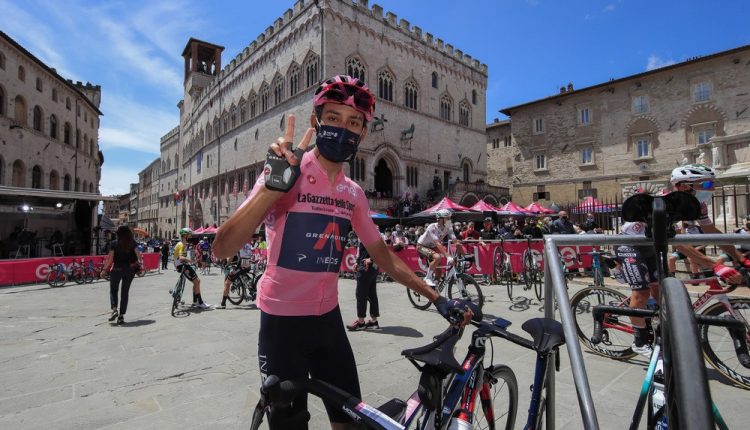 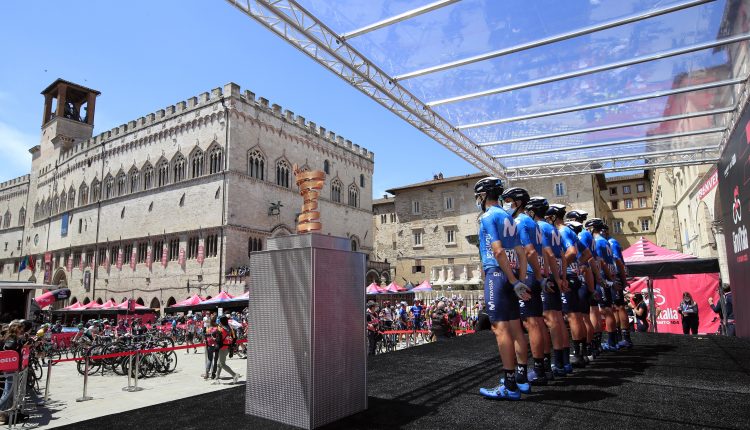 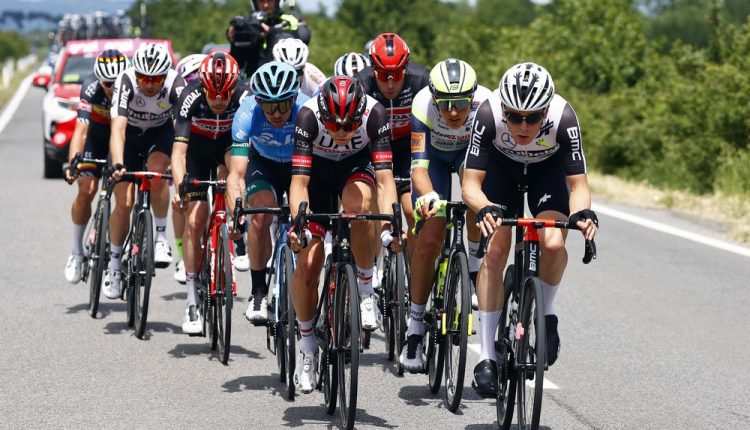 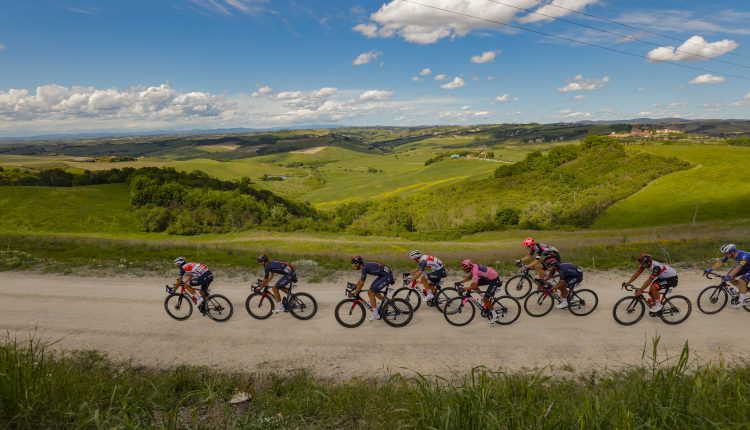 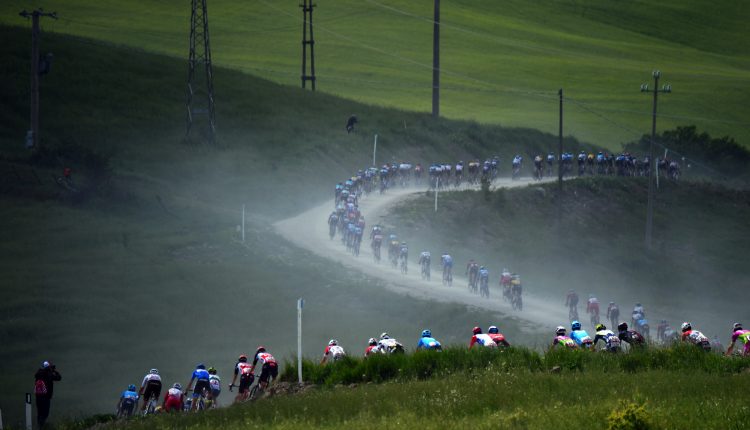 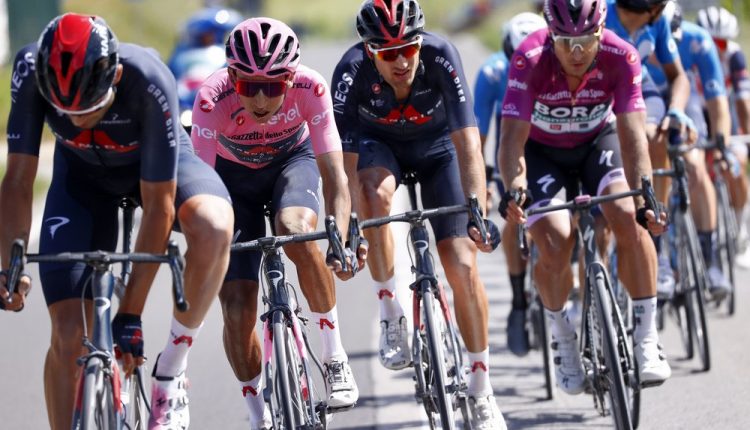 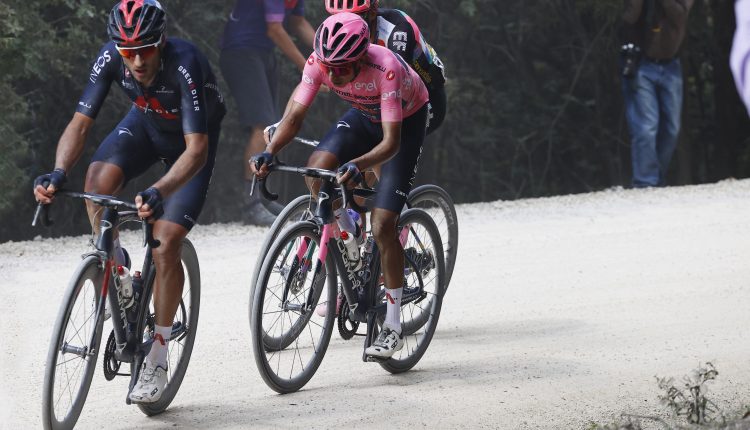 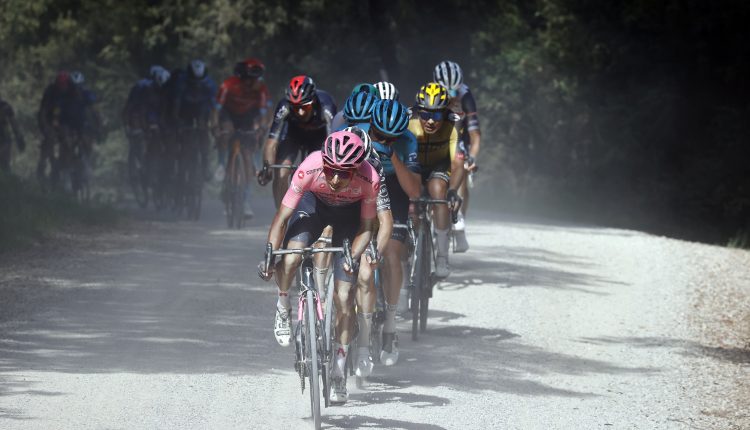 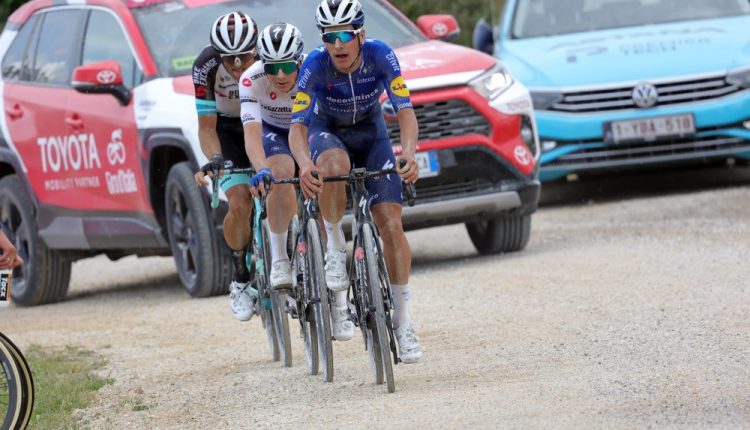 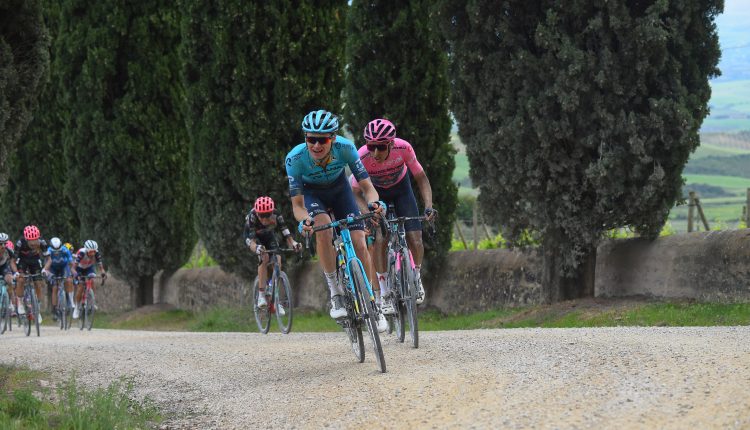 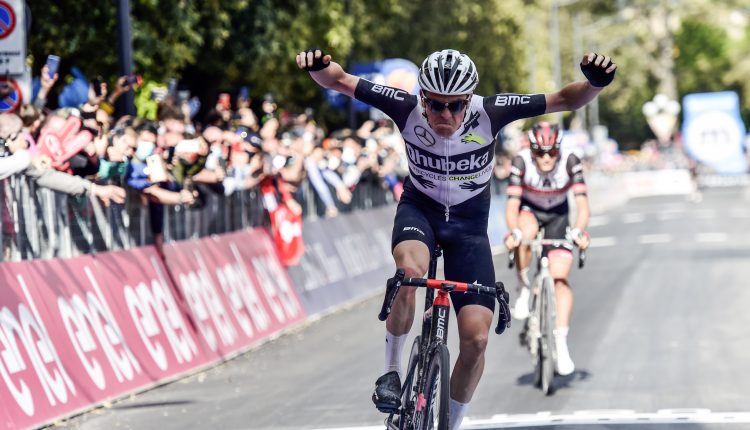 “I was only selected for the Giro team about two weeks before the race. ”

My preparation was good but at the beginning of the season, I was not even thinking about riding a Grand Tour.

“In the last two stages I suffered a lot, but today I really wanted to go on the attack because I really like riding on gravel.

“In the breakaway, I felt I had good legs and I went for it.”

Thursday’s 12th stage covers 131 miles between Siena and Bagno di Romana with four climbs including the Passo del Carnaio in the final 6 miles.