Italy’s Andrea Vendrame of AG2R Citroen  won a sprint finish in the 12th stage of the Giro d’Italia as Egan Bernal held the leader’s pink jersey. Vendrame finished ahead of Australia’s Chris Hamilton, his final breakaway companion, followed by New Zealand’s George Bennett and Italy’s Gianluca Brambilla after the 137 mile run from Siena in Tuscany to Bagno di Romagna.

Vendrame said “What an incredible feeling! I can’t even speak or find the right words to describe how I feel now. I just won a stage at the Corsa Rosa: a dream has come true!”

Ineos rider Bernal, the 2019 Tour de France winner, held his overall race lead after crossing the finish line among the peloton, 10 minutes behind the leaders.

The race was played out among a group of 13 riders who led going into the fourth and final climb of the day, the Passo del Carnaio, with a 12 minute advantage on the peloton.

Vendrame attacked with 11 miles to go before being caught just before the summit by Hamilton, Bennett and Brambilla, but maintained his advantage on the descent.

The 26-year-old Italian held on for his first Giro stage win, and third success after a stage on the Circuit de la Sarthe and the Tro Bro Leon, in Brittany. 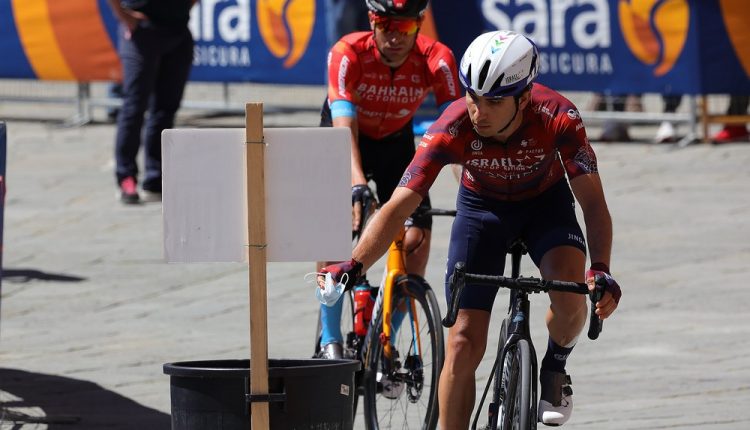 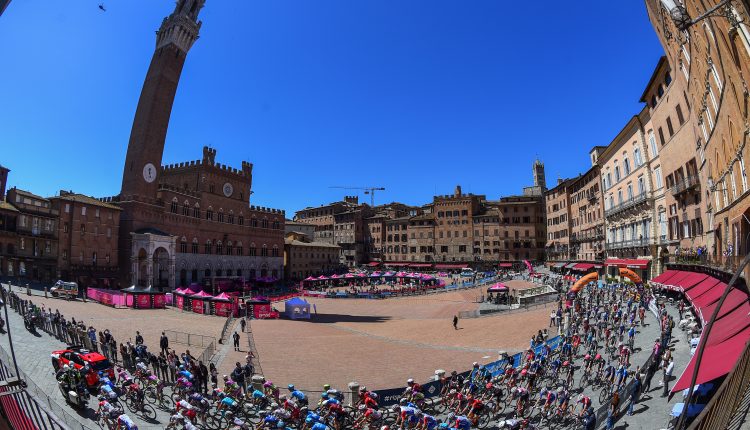 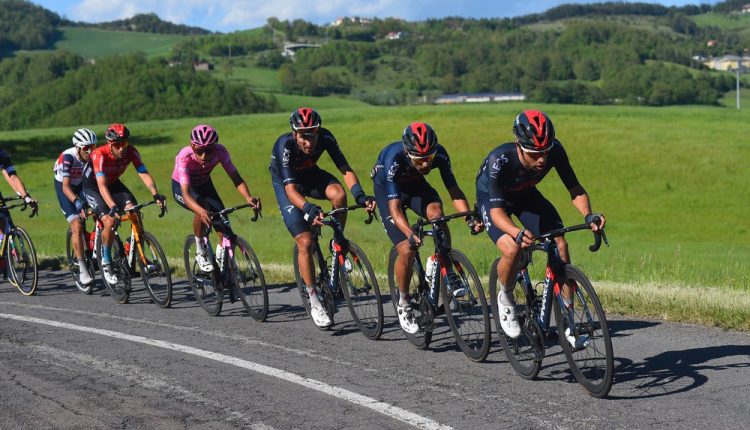 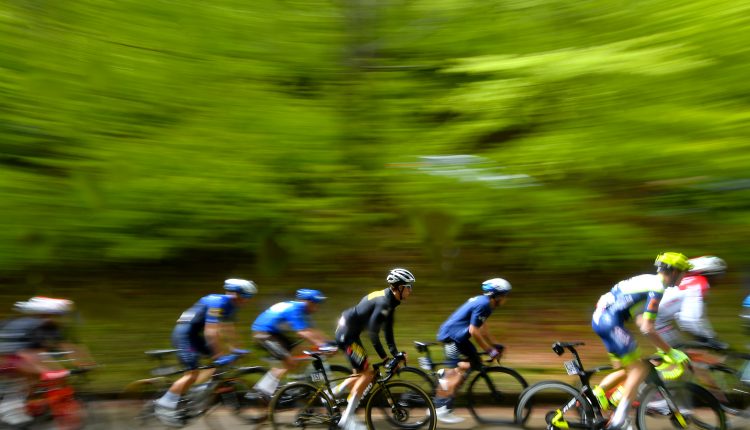 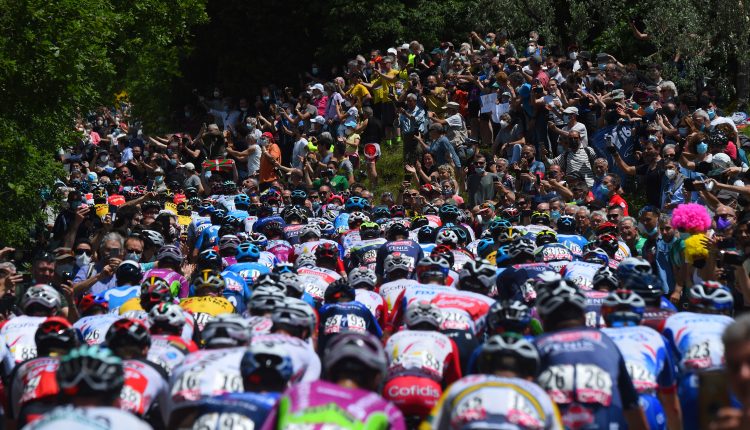 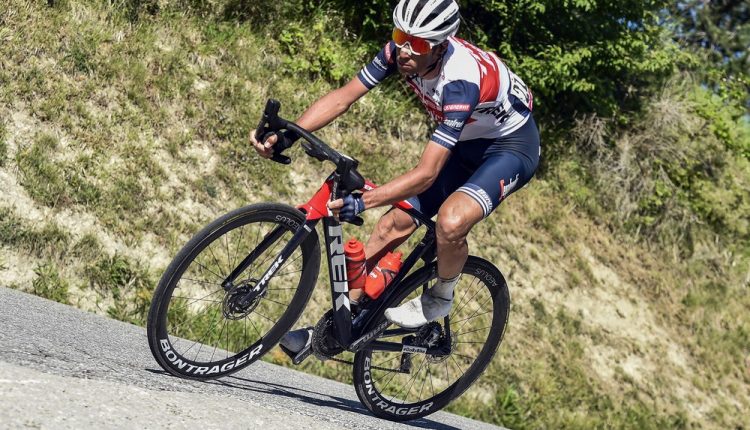 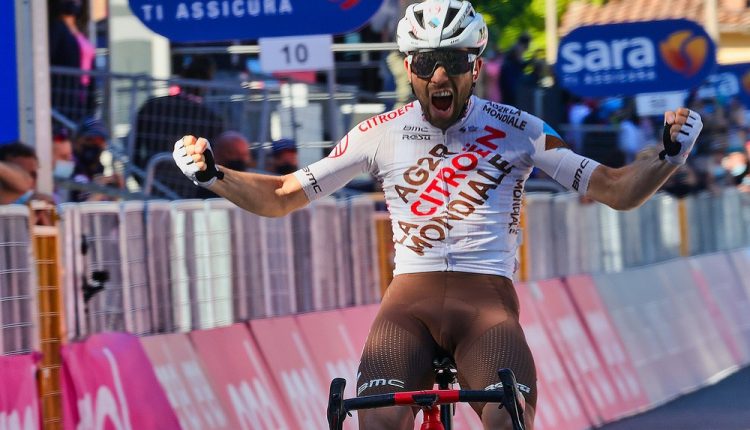 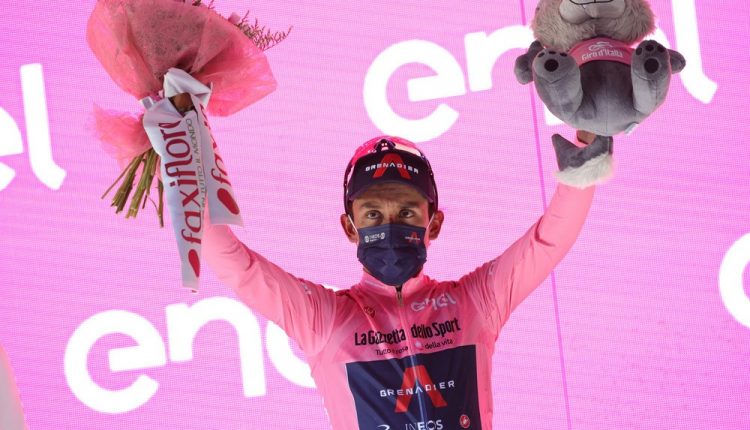 ZWIFT YUMEZI: RIDING IN JAPAN IS MORE ACCESSIBLE THAN EVER