Italy’s Giacomo Nizzolo of the Qhubeka team sprinted to victory in the 13th stage of the Giro d’Italia on Friday before the race heads for the mountains. Egan Bernal of Ineos again held the leader’s pink jersey before the the  feared Monte Zoncolan on Saturday.

“Now we have to start thinking about tomorrow. You never know what can happen, we take no risks.

“It would be special (to win at Zoncolan).”

It was the 27th career victory for the 32-year-old Nizzolo but his first on a Grand Tour.

On Friday, the sprinters had their last chance to impress on the flat over 123 miles from Ravenna north to Verona. The stage marked the 700th anniversary of the death of Italian literary giant Dante Alighieri whose tomb is in Ravenna, on the Adriatic coast. 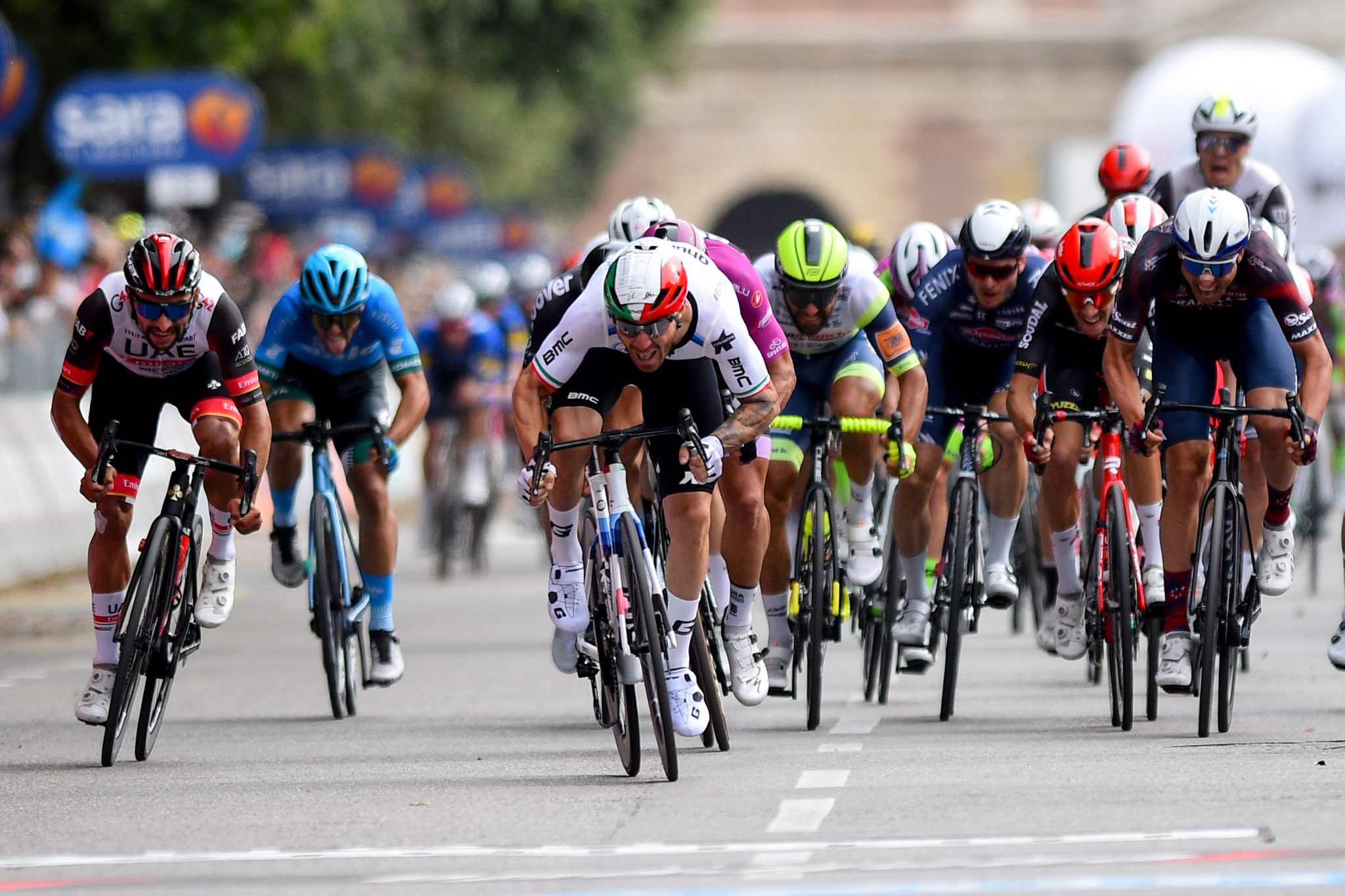