"This was another hard one and it could have some impact on the coming mountain stages." 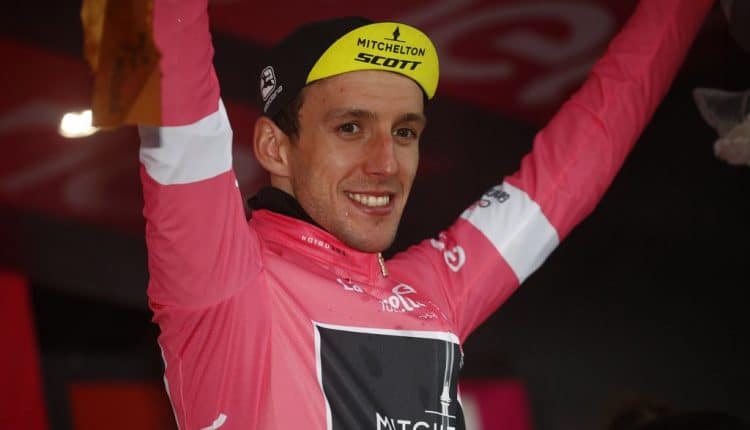 Yates kept his lead of 56 seconds overall on Dumoulin, with Froome fourth 3min 50sec behind his fellow Briton with four days left before the race finishes in Rome. “There’s no easy day at the Giro,” said the 25-year-old Yates. “This was another hard one and it could have some impact on the coming mountain stages. “I heard about splits in the bunch but I never knew who was caught behind. I hope everyone is tired because I’m tired.”

Viviani’s dash for the line saw him snatch the stage victory from Ireland’s Sam Bennett, the winner of the two other group sprints. Italy’s Niccolo Bonifazio was third.

The 29-year-old Olympic omnium gold medallist adds to his two stage wins in Israel and last Friday’s 13th stage at Nervesa della Battaglia. “We knew this could be a very hard stage and it was indeed,” said Viviani, the top sprinters in this year’s race.

“There were very strong breakaway riders but Bora controlled. We played a little bit with them. We did it right because it was the second last stage for sprinters and Bennett could have put my Maglia Ciclamino (sprinter’s jersey) in danger.

“Once it came down to a bunch sprint, I asked my guys to lead me out. When (Danny) Van Poppel (Lotto) anticipated the sprint, I knew it was too early. It was actually perfect for me. I could pass him.”

South Africa’s Louis Meintjes pulled out before the start of the race with a respiratory infection with Belgian Victor Campenaerts also withdrawing. Thursday’s 18th stage goes from Abbiategrasso on the outskirts of Milan to the ski resort of Pratonevoso, which includes a climb of 13.9 km with a 6.9 percent gradient. 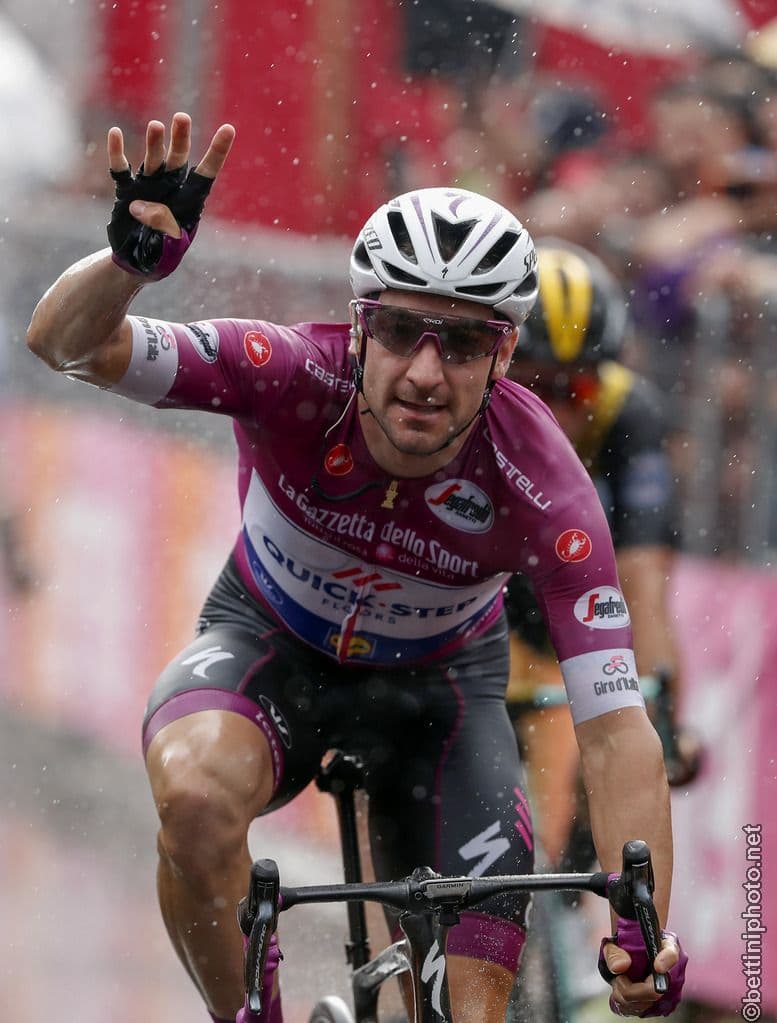