Ireland’s Dan Martin made a solo break to win the 17th stage of the Giro d’Italia on Wednesday, with Colombia’s Egan Bernal suffering in the mountains but holding onto the leader’s pink jersey. Martin, 34, resisted his rivals superbly on the final climb, over 6.5 miles with an average gradient at 9.8 percent, to snatch his first Giro success to complete his collection after stage wins on the Tour de France and Vuelta a Espana.

The Israel Start-Up Nation rider crossed the line alone, 13 seconds ahead of Portugal’s Joao Almeida with Britain’s Simon Yates in third, half-a-minute behind the leader.

“I have no words to describe this success,” said Martin after the 119 miles ride between Canazei and a summit finish at Sega di Ala in the north of Italy.

“I came to the Giro to do well in the GC and try to win a stage.

“Today I wanted to go on the attack and enter in the breakaway, I didn’t think the peloton would let me go on the attack but my team did a great job to help me. I have to thank them. I needed a climb like this and the sun to do well!”

Ineos’ Bernal appeared vulnerable for the first time since the race got underway in Turin, losing time on the final climb but he still holds the lead with the race finishing in Milan on Sunday. Bernal lost nearly a minute to Yates, but held almost all of his lead on Italian Damiano Caruso, overall second at 2:21. Yates moved up from fifth to third place, at 3:23.

“Today was not my best day but I didn’t lose much time, just a few seconds from Caruso,” said 2019 Tour de France winner Bernal.

“In the end, it’s another day out, now let’s think about tomorrow. Yates went very fast, he rode an impressive climb.

“I tried to follow him and maybe I was wrong to follow him immediately. This Giro ends in Milan, every day you can lose or gain a lot of time, I have to stay focused.” 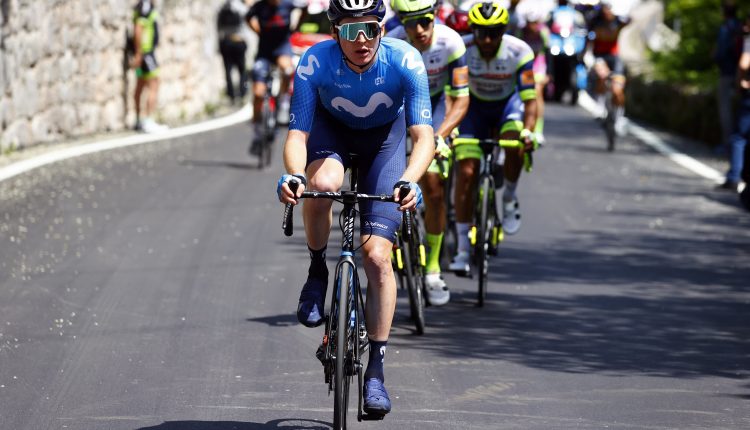 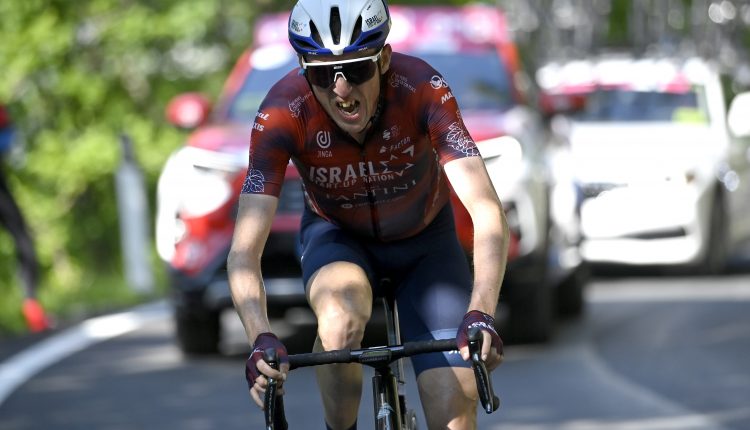 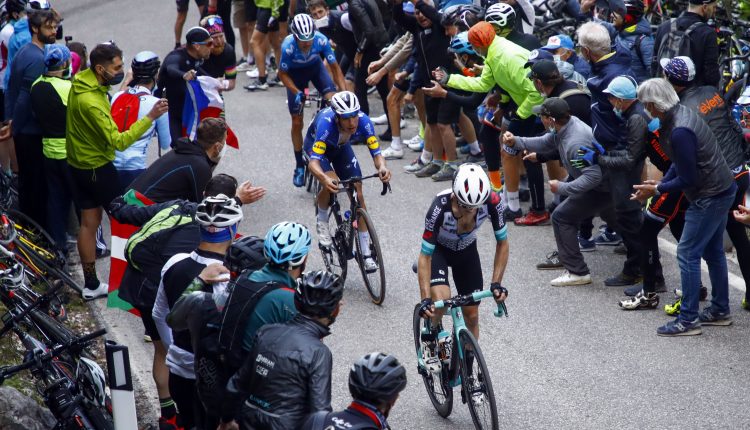 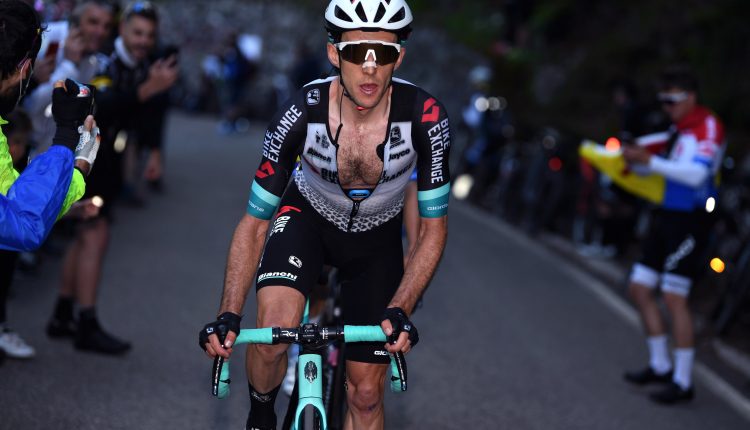 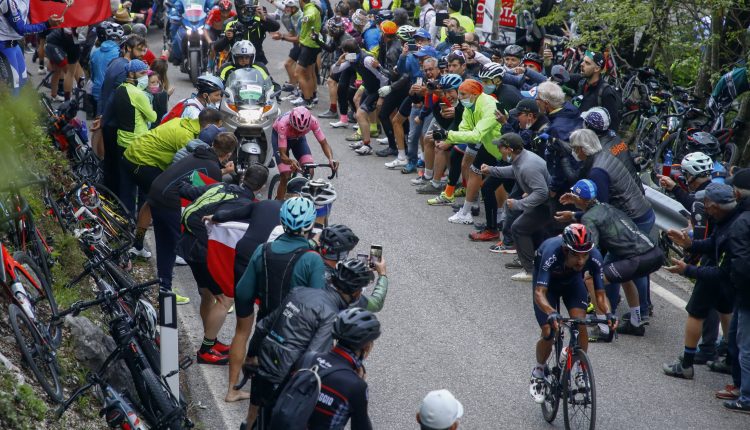 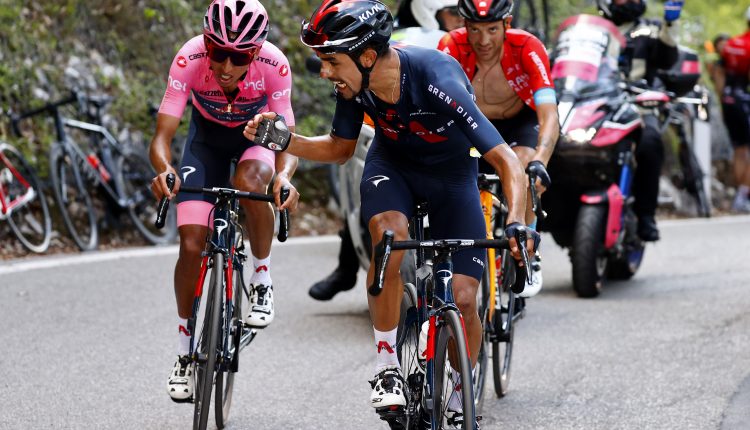 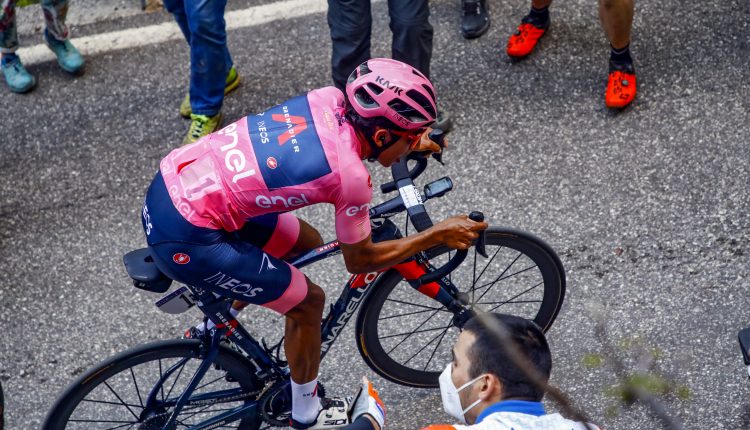 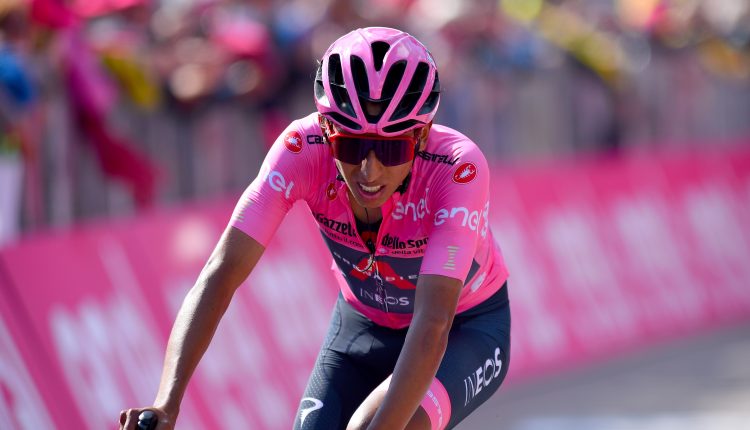 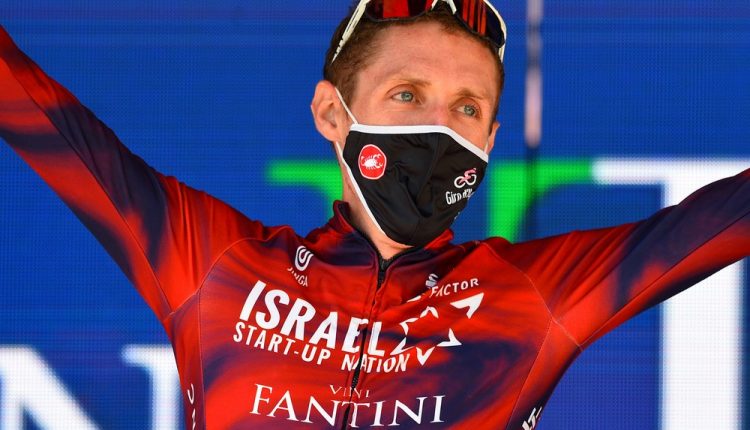 As the sun returned after days of rain and freezing conditions, Britain’s Hugh Carthy, Russia Aleksandr Vlasov, and France’s Romain Bardet lost out on the podium rivals, with the trio now over six minutes behind Bernal in the standings.

After Tuesday’s rest day, the race was played out in the final climb with a pursuit launched by Yates’ Team BikeExchange after a breakaway of 19 riders following an animated start to the race.

Among a small group of riders, Martin started the climb with a lead of 1:15.

The veteran rider’s big career wins were two ‘Monuments’ in the Liege-Bastogne-Liege in 2013 and the Tour de Lombardy the following year.

Belgian rider Remco Evenepoel, in his comeback nine months after a serious crash, again took a tumble. The Deceuninck-Quick-Step rider went over the security barrier in a mass fall on the descent down the San Valentino Pass involving six other riders including Italian Giulio Ciccone and Vincenzo Nibali. After several minutes the 21-year-old managed to get back on his bike and head towards the finish line 16.5 miles away at Sega di Ala.

Evenepoel fractured his pelvis after hitting a bridge wall and plunging into a ravine during the Tour of Lombardy in Italy last August.

Thursday’s mostly flat 18th stage should suit the sprinters over 143 miles between Rovereto and Stradella with a few undulations over the last 18 miles.