Froome in pink as Giro disaster strikes for Yates 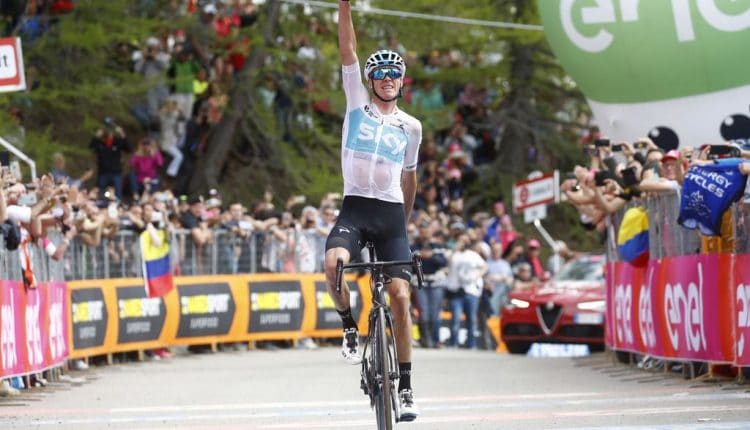 RBA/AFP – Britain’s Chris Froome, of Team Sky, relaunched his bid for a maiden Giro d’Italia triumph Friday by soloing to victory, and the pink jersey, on a dramatic 19th stage that proved disastrous for overnight leader Simon Yates.

Yates (Mitchelton) started the 184km ride from Venaria Reale to Bardonecchia in the Italian Alps with a 3min 22sec lead on Froome. But on the penultimate day in the mountains, his 13th wearing the leader’s pink jersey, the Englishman suffered a stunning collapse on the notoriously difficult Colle delle Finestre that prompted Froome to attack with over 80km remaining.

Thanks to a distinct lack of collaboration in the four-man chase group behind him, Froome was able to steadily increase his lead over the rolling terrain leading towards Sestriere. After producing a solo performance that rekindled memories of Belgian great Eddy Merckx, four-time Tour de France winner Froome completed nearly five and a half hours on the bike by soloing over the line in triumph to take a grip on the race with only two stages remaining.

Froome now leads the Netherlands’ defending champion Tom Dumoulin by 40secs in the overall standings, setting up a possible duel on the final day in the mountains on Saturday when the peloton takes in the 214km long 20th stage from Susa to the Cervinia glacer.

Sitting among a four-man chasing group, France’s Thibaut Pinot and Dumoulin led a futile pursuit of Froome that saw the quartet finish over three minutes in arrears to the Briton. Pinot is third overall but is 4:17 behind Froome. 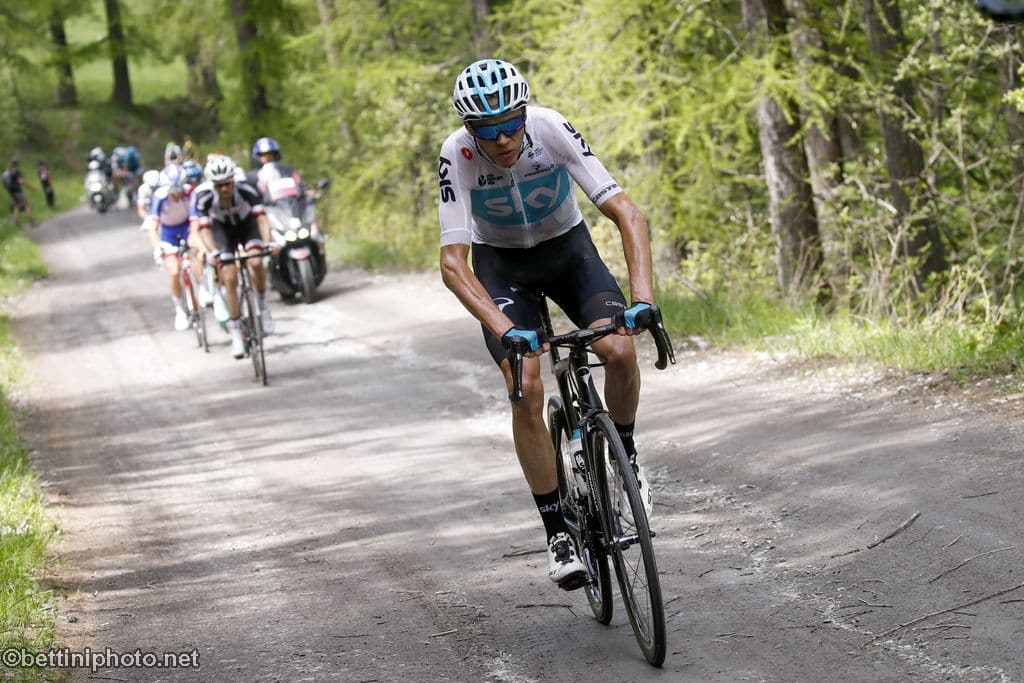