Egan Bernal retained a two-minute lead in the Giro d’Italia on Saturday when he followed stage 20 winner Damiano Caruso across the Alpe Motta summit finish line. Caruso tightened his grip on second place in the overall standings and Ineos leader Bernal has a big enough lead to go into Sunday’s last day 18.6 individual time-trial to Milan’s Duomo cathedral confident of adding the 2021 Giro to his 2019 Tour de France triumph.

“I’m satisfied with the result. I think we managed the situation well. We have two minutes in advantage for tomorrow’s time trial. So are in a good position,” said Colombian Bernal, winner of two stages in this Giro.

After seeing his overall lead trimmed on consecutive stages Bernal was a study in cool Saturday as stage 20 embarked from picturesque Verbania on the shores of Lake Maggiore heading towards Switzerland and 25 miles of climbing on three snow-capped mountains.

As the stage ascended its final climb towards the Alpe Motta, Frenchman Romain Bardet and Italian rider Caruso took a lead of less than a minute with 3 miles to go.

Bernal bided his time patiently behind his sherpa Daniel Martinez before unleashing a late burst on the final, steepest section of the slope to drop third-placed Simon Yates and overtake Bardet, who crept into the top ten with his performance. Caruso crossed the summit to a rapturous reception as he won his first major tour stage, 24 seconds ahead of Bernal as Englishman Yates finished sixth on the day, 51 seconds behind.

“I’m not the champion, but I had my day,” said Bahrain-Victorious rider Caruso, who had adopted ultra-conservative tactics until his attack Saturday. Bernal heads to Milan with an overall lead of 1:59 on Caruso with Yates third at 3:23.

“I’ll do the TT (time trial) flat out,” Bernal promised. “I didn’t think I’d start the TT with a two-minute lead so I’m hopeful. But I won’t be sure of victory until I’ve won it.”

While the 24-year-old Bernal will also take the best young rider’s title, it will be worn Sunday by Russia’s Aleksandr Vlasov.

Ineos Grenadiers are aiming for a third Giro victory after Tao Geoghegan Hart won it in 2020 and Chris Froome in 2018. 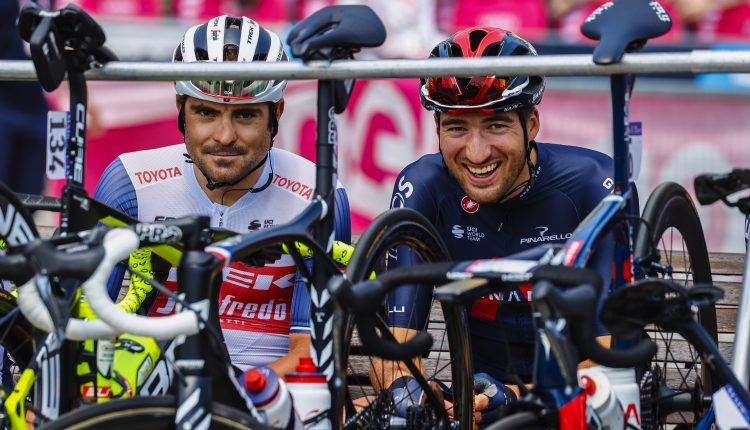 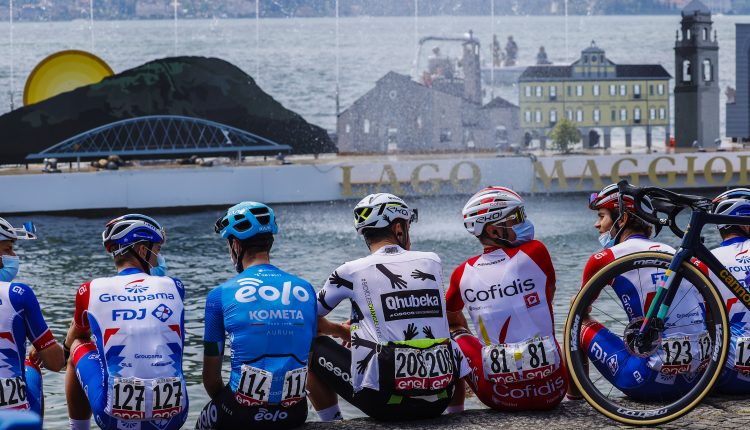 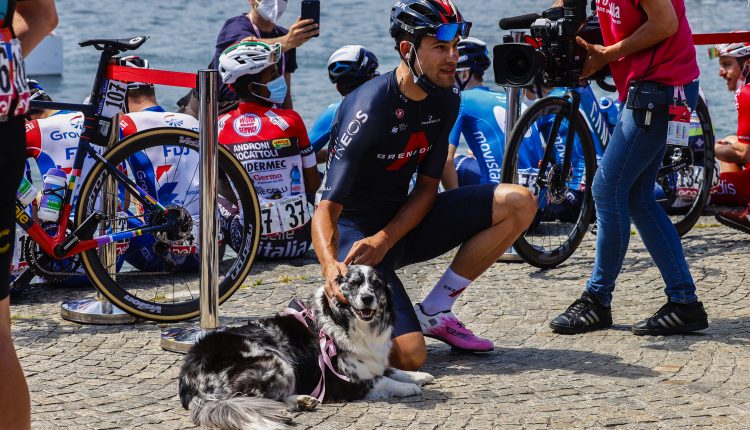 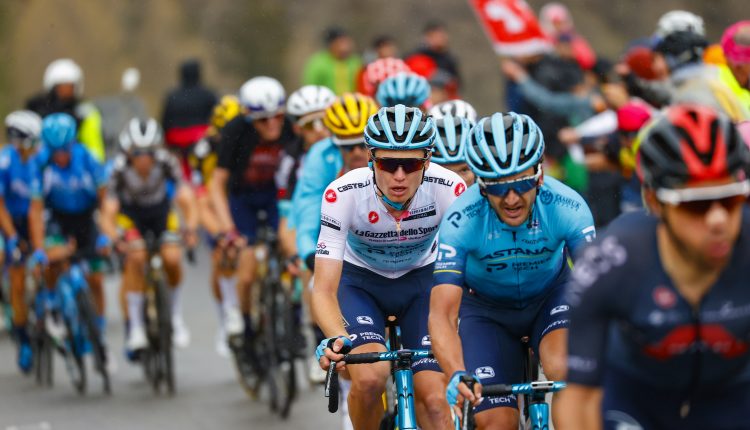 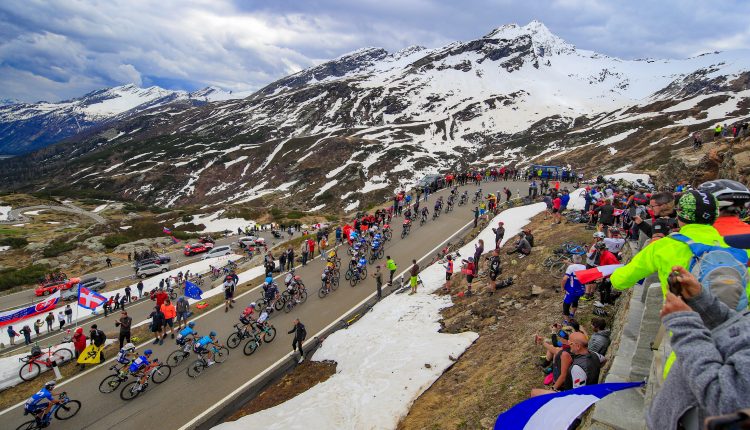 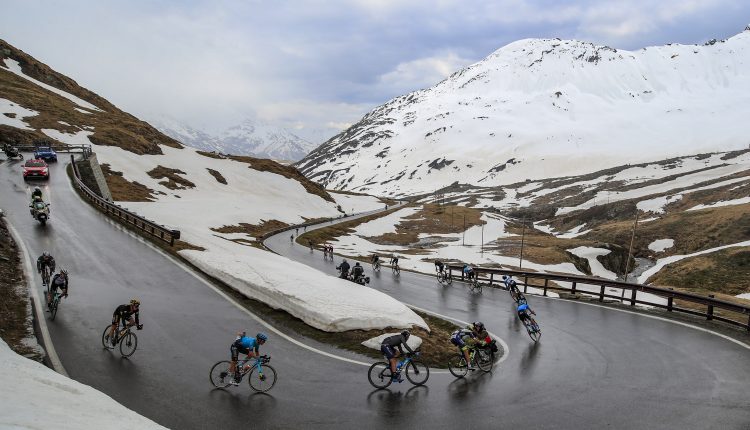 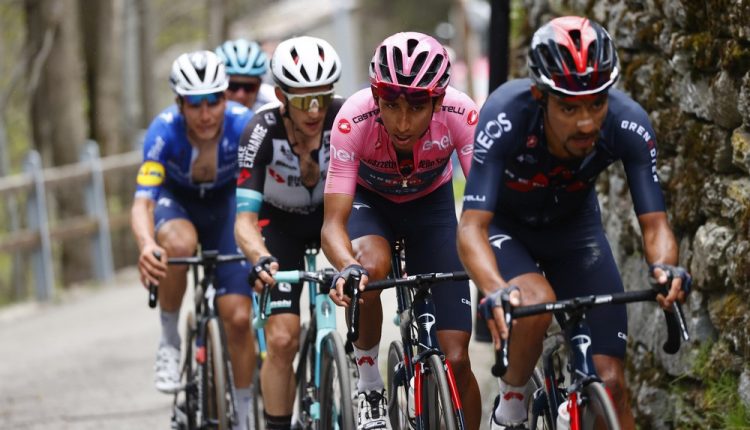 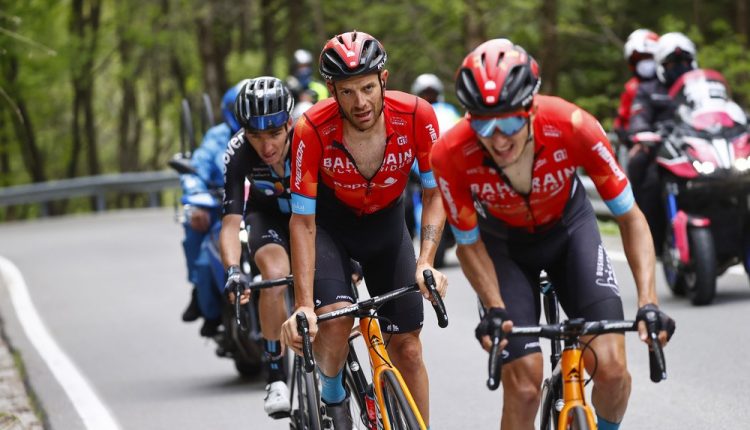 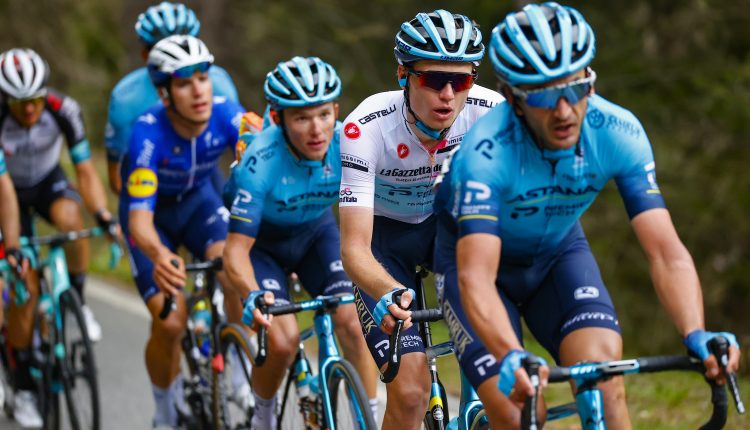 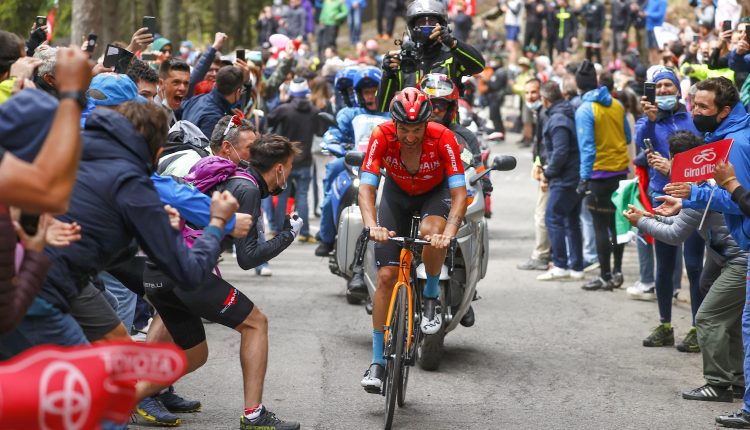 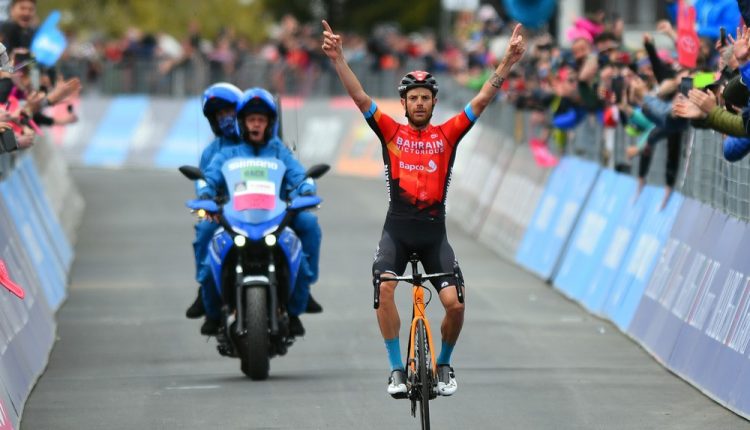 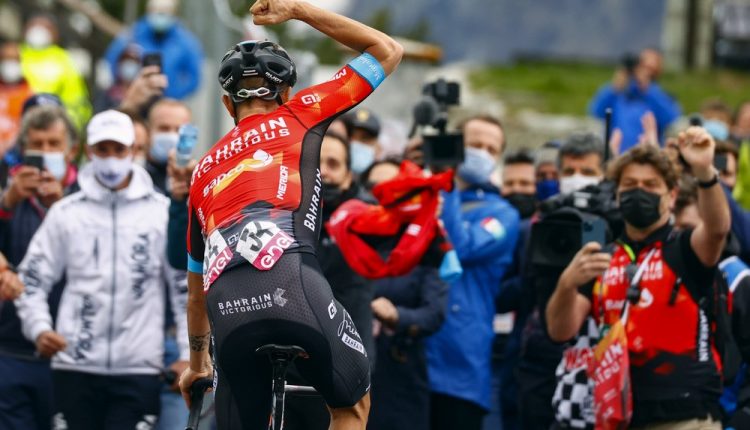 5 THINGS CYCLISTS SHOULD AVOID DURING LONG ENDURANCE RIDES AND EVENTS