Joe Dombrowski won the fourth stage of the Giro d’Italia as Israel Start-Up Nation’s Alessandro De Marchi took the overall leader’s pink jersey after finishing just behind the American. UAE Team Emirates’ Dombrowski crossed the line 13 seconds ahead of Italian De Marchi to claim the first Grand Tour win of his career on a soaking wet run between Piacenza and Sestola. He dropped De Marchi, who was also a member of a breakaway group of 25 riders on the hardest slopes of the last climb 3 miles from the finish.

“It wasn’t enough for the pink jersey but I think the stage win is a nice way to finish the day,” said Dombrowski.

“When you have a group of 25 riders, it’s never everyone cooperating, so you need to be ready for attacks. I knew De Marchi was maybe the strongest rider in the breakaway, so if I always took his wheel, I would be in a good spot.”

De Marchi, 34, wears the pink jersey for the first time in his career on his fifth Giro appearance, and sits 22 seconds ahead of Dombrowski in the overall standings, taking the overall lead from compatriot Filippo Ganna.

“The goal was the pink jersey, I started thinking about it maybe two days ago even if I didn’t tell anyone!” said De Marchi.

“I’m lost for words really, it’s the dream for any cyclist, especially if you are Italian.”

A small group of riders tipped to perform well in this year’s Giro, including 2019 Tour de France winner Egan Bernal, finished the stage more than a minute and a half behind Dombrowski.

Belgian Evenepoel sits eighth in the general classification, 1:48 behind De Marchi. Yates is a further second back in 16th and Bardet 19th, 2:03 behind.

On Wednesday, the 5th stage traces an almost straight line from Modena to Cattolica over a 110 miles without the slightest roughness, ideal for sprinters. 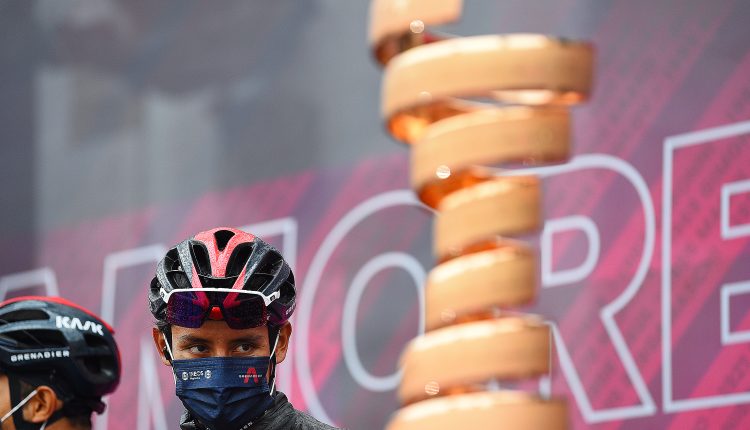 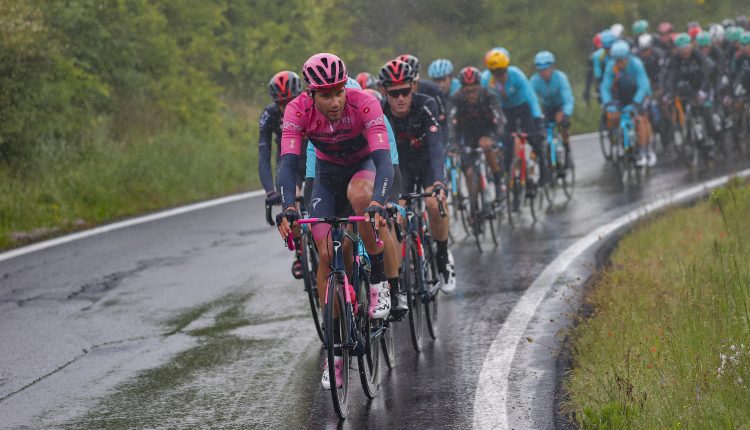 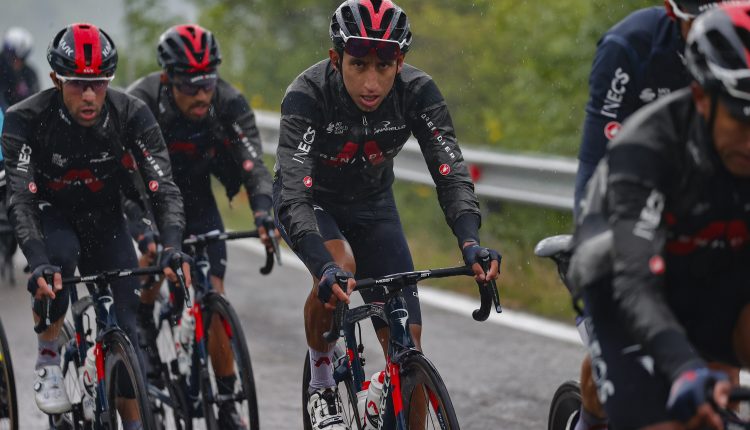 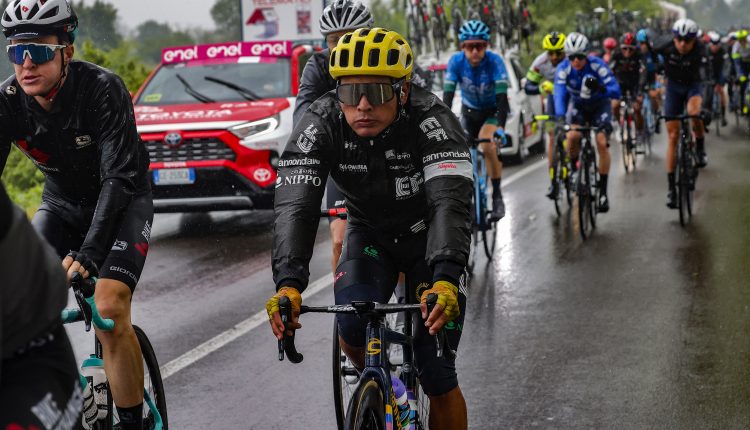 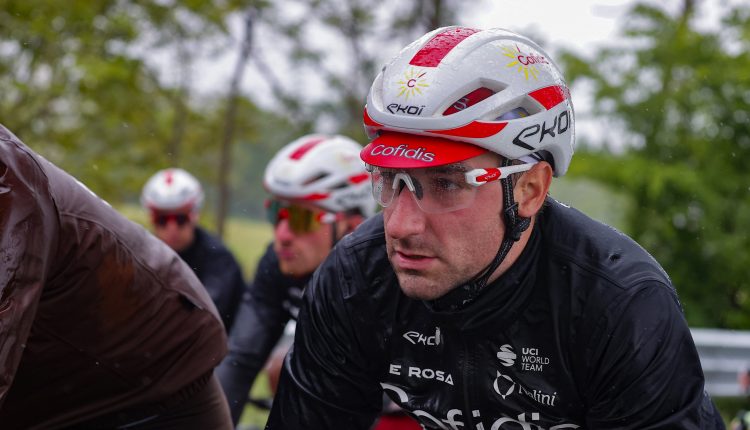 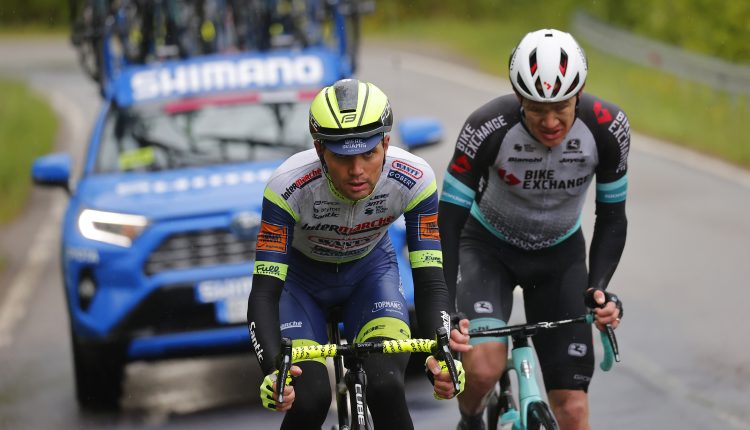 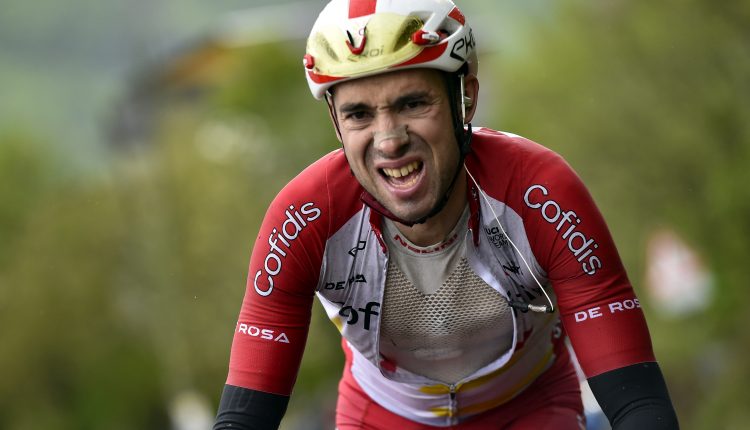 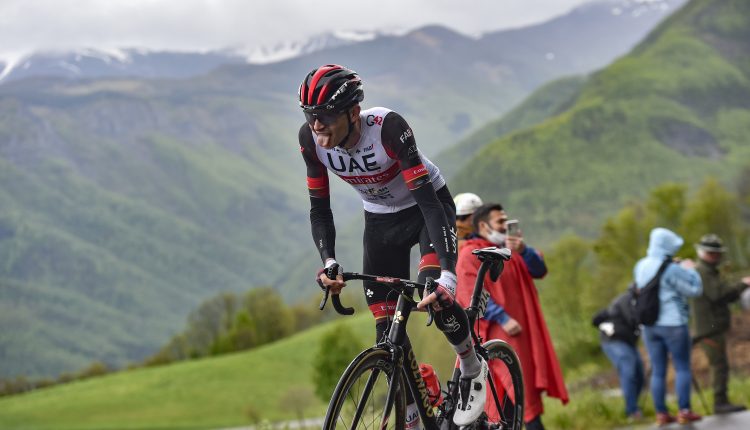 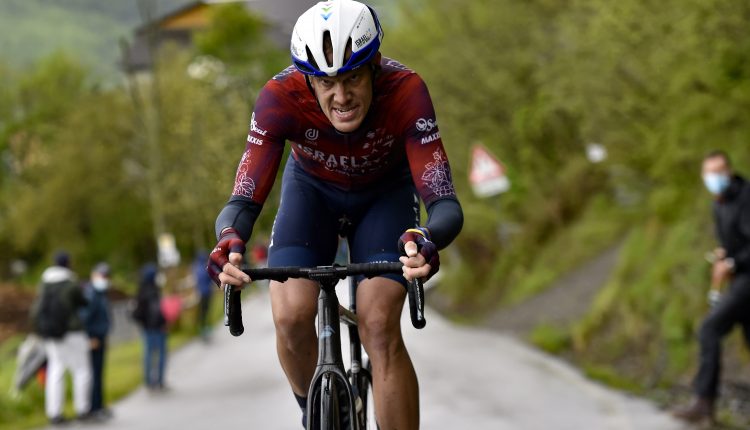 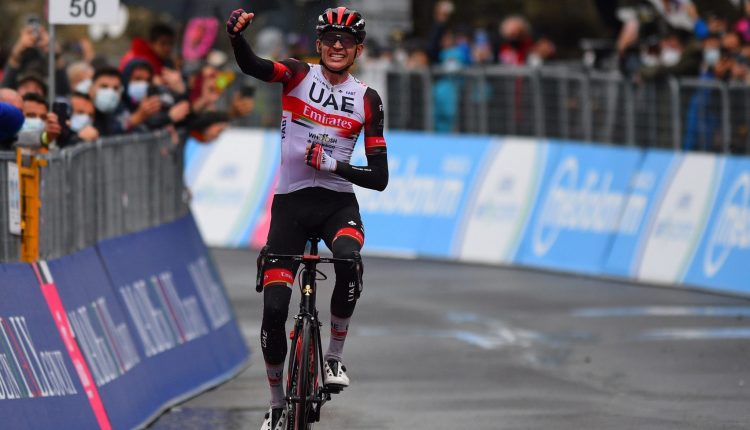 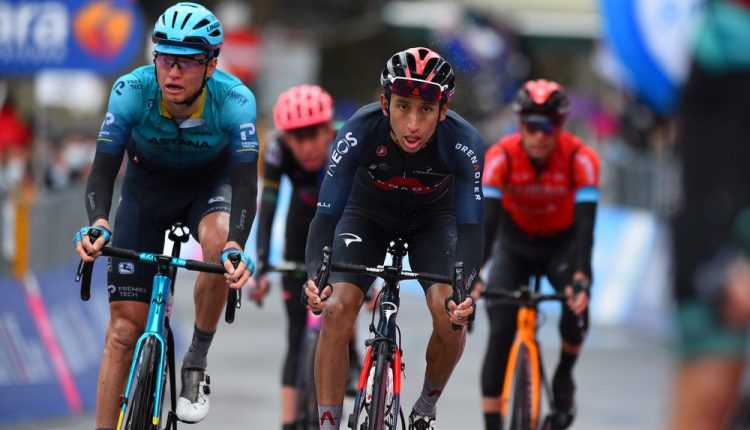 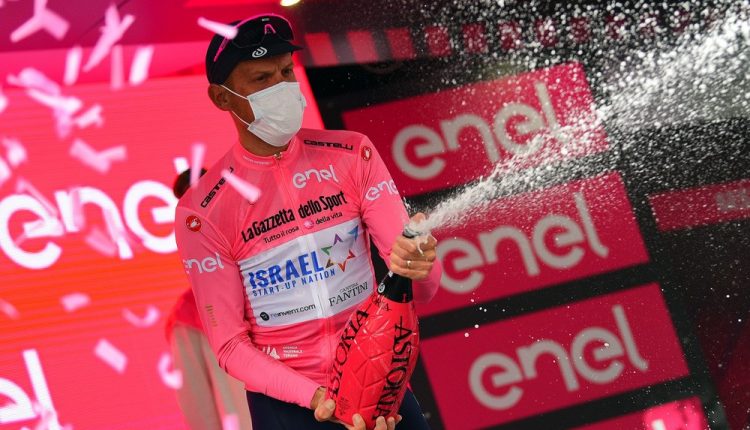