Caleb Ewan won the fifth stage of the Giro d’Italia on Wednesday in a sprint finish as Italy’s Alessandro De Marchi kept hold of the overall lead and one of the favorites Mikel Landa crashed out. Lotto-Soudal’s Ewan overtook Giacomo Nizzolo to triumph in the final meters of a flat, initially uneventful stage that was suddenly hit by collisions as the race came to its climax in Cattolica on the Adriatic coast. Elia Viviani and Peter Sagan followed behind in a bunch finish

The Australian rider’s fourth stage success on the Giro came at the main expense of Nizzolo, second for the 11th time and still looking for his first Giro stage victory.

The most notable of the crash victims was Spaniard Landa, who fell heavily in the last 3 miles of the 116 mile ride from Modena. He was stretchered off the road by a medical team after colliding into Tuesday’s stage winner Joe Dombrowski, who fell into the peloton after hitting a traffic island. Unlike American Dombrowski who was able to continue, Landa’s Giro ended in the hospital.

“He came here to win the Giro and was in great shape,” said the stricken rider’s Team Bahrain sporting director Franco Pellizotti.

The 31-year-old’s name has been mentioned as a future winner of one of cycling’s big three tours ever since his third place finish in the 2015 Giro. Another big name victim of the day’s ride was the Russian Pavel Sivakov who hit the deck 10 miles from the finish. Sivakov, charged with helping his Ineos teammate and 2019 Tour de France winner Egan Bernal in his bid for overall victory, lost over 13 minutes in the general classification.

For pink jersey wearer De Marchi, the closing stages were  “like a circus” and “a little mad”.

Thursday’s sixth stage is a tough 99 mile run from Grotte di Frasassi to Ascoli Piceno featuring a 9 mile climb with De Marchi in danger of being knocked off the top of the overall standings. He leads the standings by 42 seconds from Belgian Louis Vervaeke with Bernal in 10th 1:39 behind. 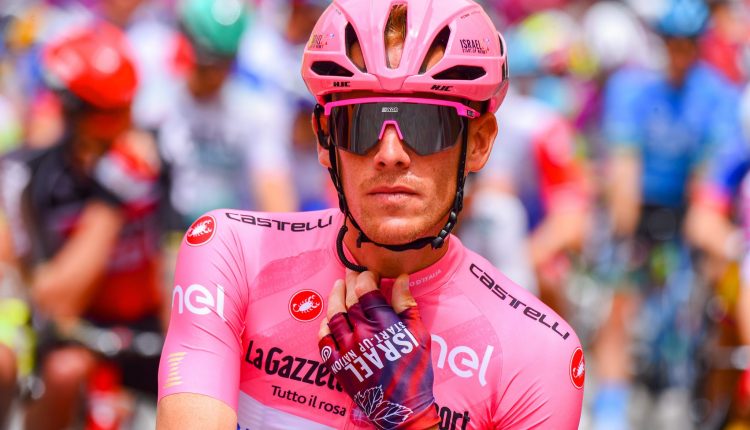 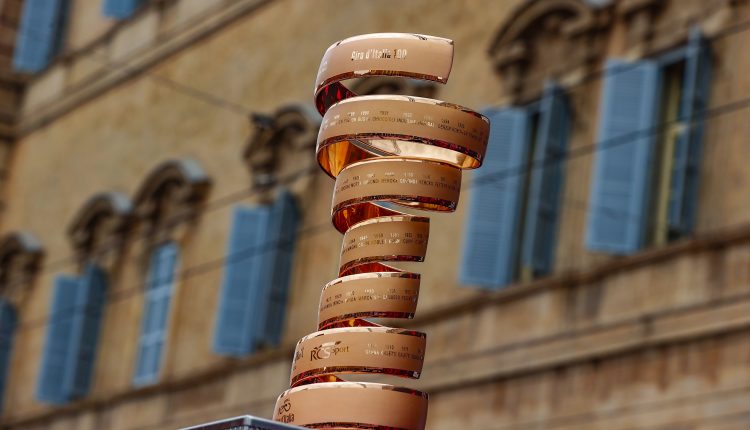 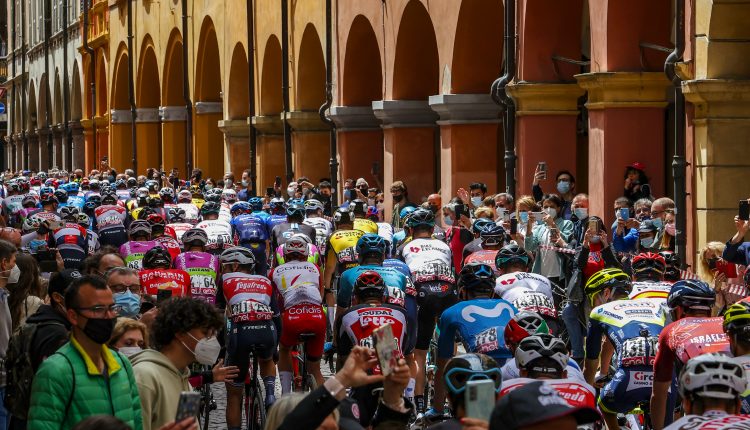 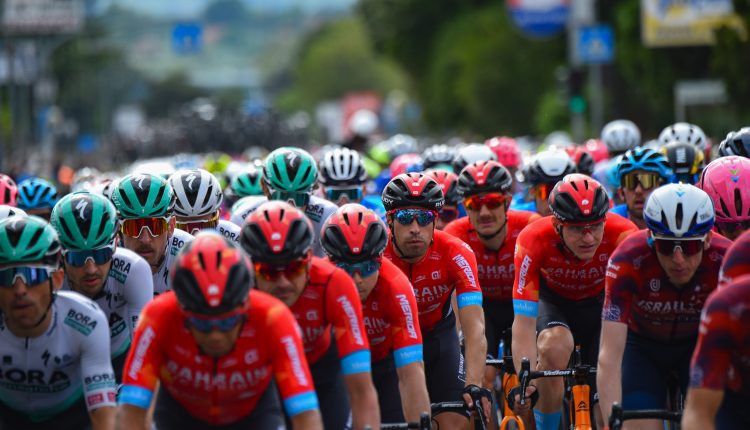 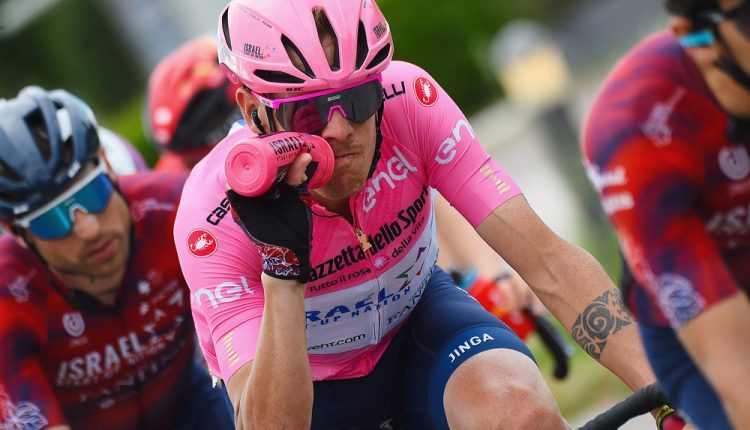 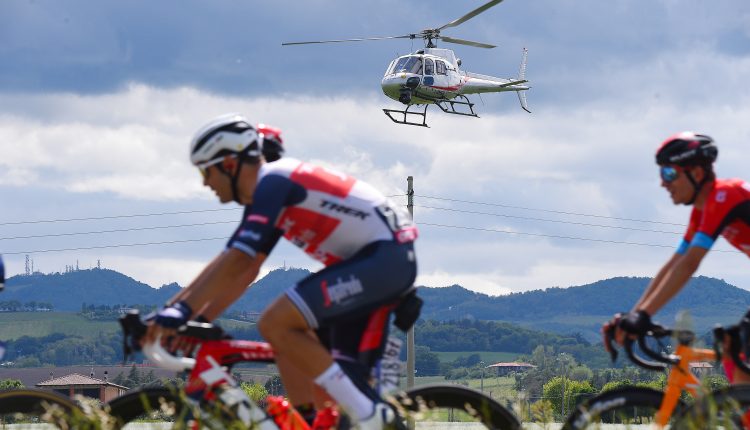 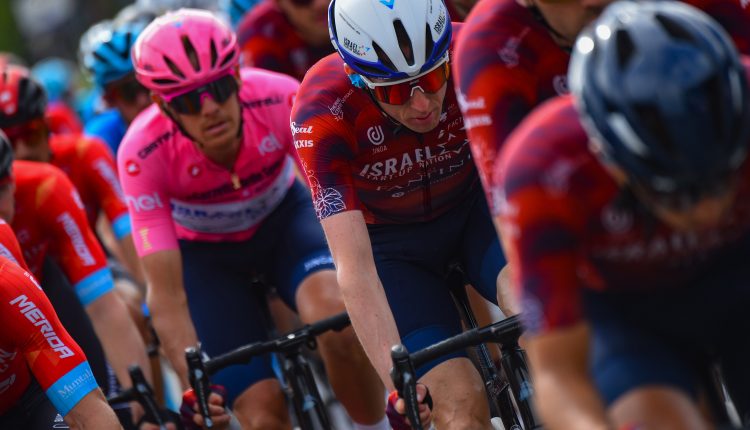 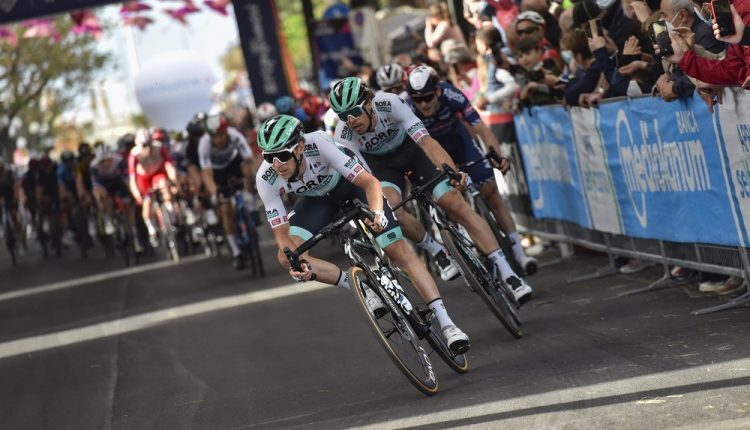 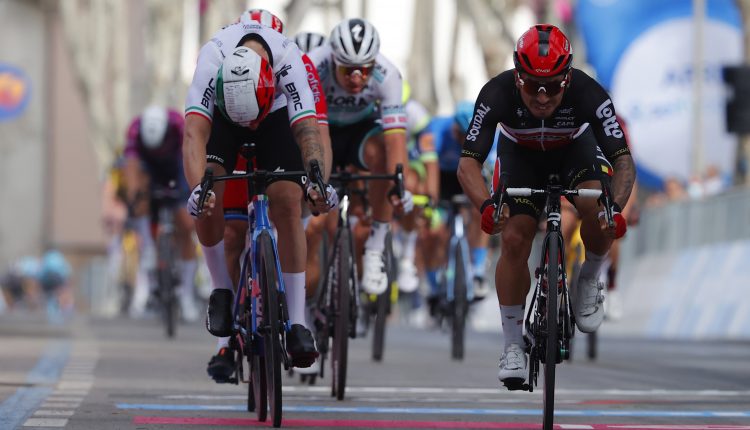 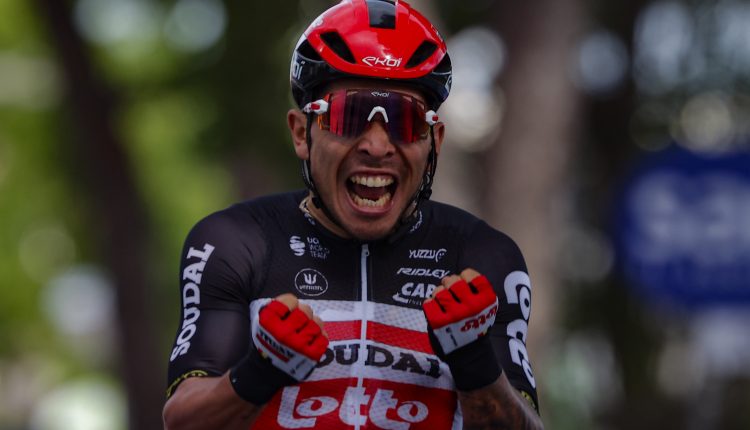 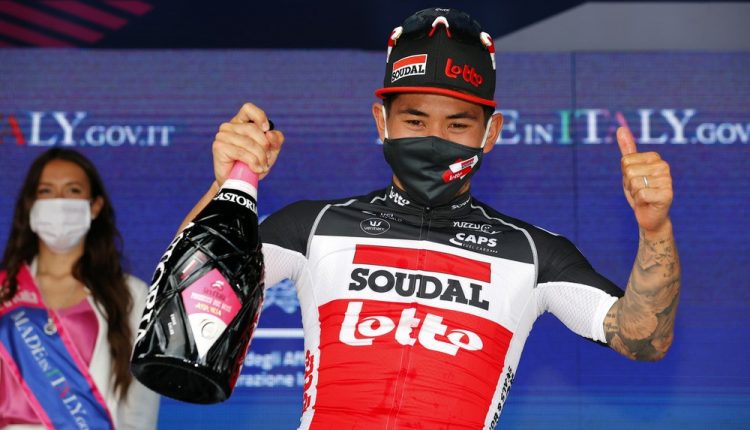