Swiss rider Gino Mader won a rain-lashed sixth stage of the Giro d’Italia on Thursday as Hungarian Attila Valter took the overall race lead. Mader of the Bahrain Victorious team climbed to victory in Ascoli Piceno, 12 seconds ahead of Colombian Egan Bernal of Ineos after the 99 mile run from Grotte di Frasassi. Ireland’s Daniel Martin of Israel Start-Up Nation and Remco Evenepoel of Deceuninck were just behind with the same time as Bernal, the 2019 Tour de France winner.

“Yesterday was such a sad day with us losing Mikel Landa,” said Mader, whose teammate, and one of the race favourites, crashed out of the race and faces surgery. Basque rider Landa, 31, who finished third in the 2015 Giro, broke his collarbone in a fall on Wednesday.

“We decided to ride in his honor today. I managed to do this only because Matej Mohoric was so strong,” added Mader.

“In the finale I was scared to be caught like in Paris-Nice but it’s a beautiful win in the end.”

Valter of Groupama leads Evenepoel by 11 seconds in the overall standings after the first summit finish of this year’s race in the Apennines.

Valter said: “I knew that I had good climbing legs at this Giro. But I had to hold on to the biggest riders on the climb. I was very motivated to do it.”

Britain’s Hugh Carthy and Simon Yates suffered on the the final climb to San Giacomo, finishing nearly 30 seconds off the pace.

American rider Joe Dombrowski withdrew before the stage suffering from concussion after the pile-up on Wednesday which also claimed Landa.

“Unfortunately today I won’t be able to start the Giro,” Dombrowski, sporting a badly bruised left eye, said in a video posted on social media before the start of the sixth stage.

“We did the concussion protocol last night and followed up again this morning and I didn’t pass that, so with the doctors and the team we decided it was not safe for me to start today.”

“It was a really dangerous final yesterday,” he explained.

“I just wanted to take the risk to be in front so there was no time gaps because I felt today was a really unique opportunity that maybe I could take the pink jersey.

“It’s not so often you have an opportunity like that.”

Friday’s seventh stage runs between Notaresco and Termoli with a possible sprint finish at the end of the 112 miles. 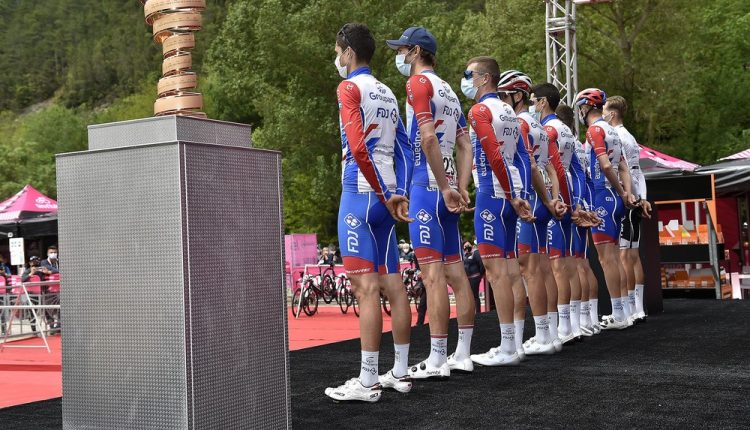 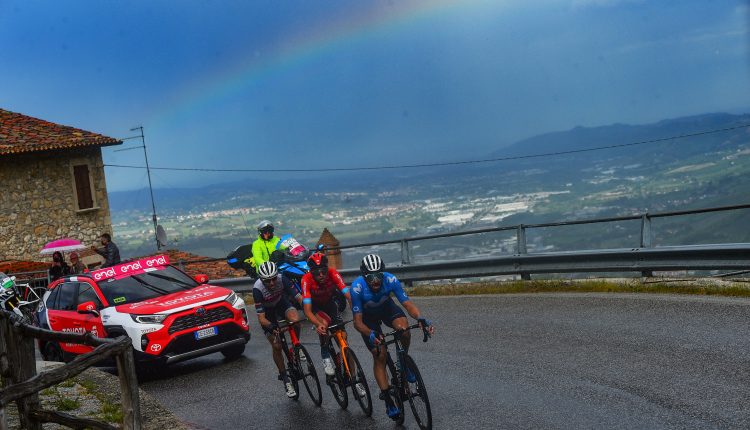 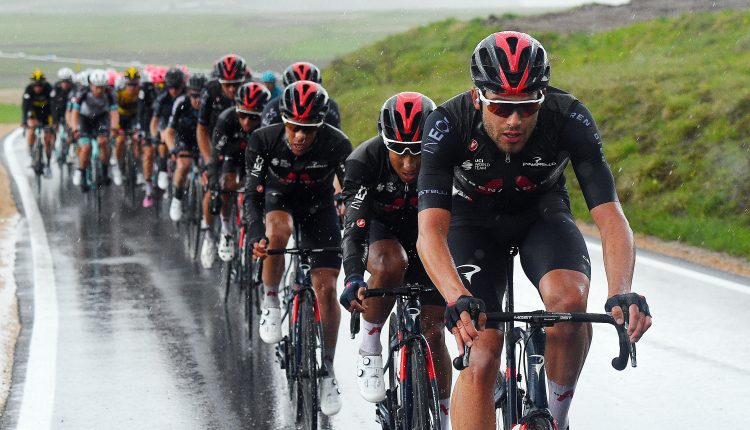 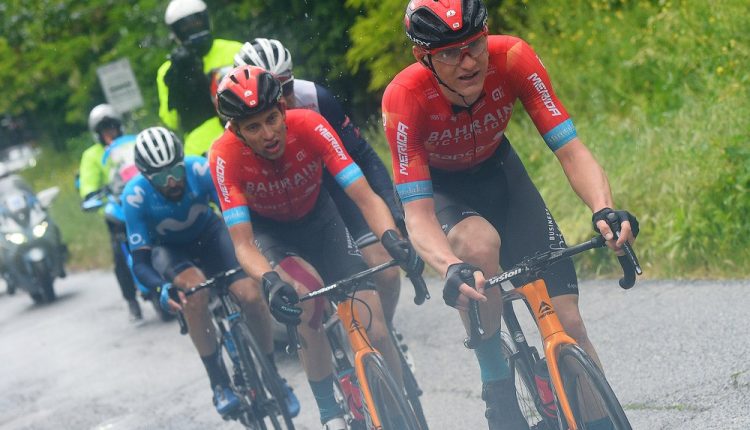 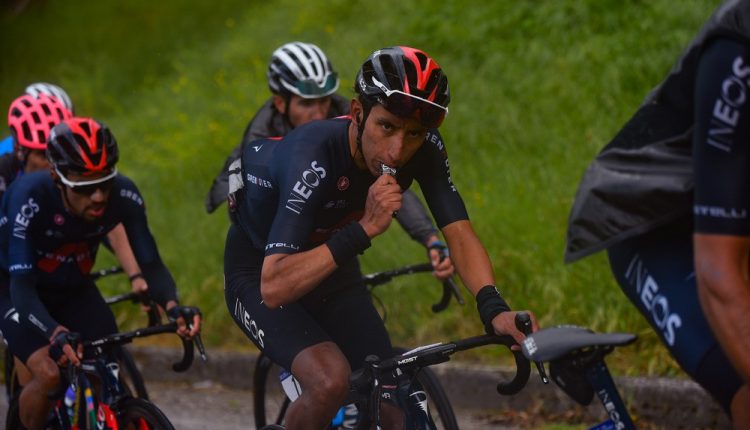 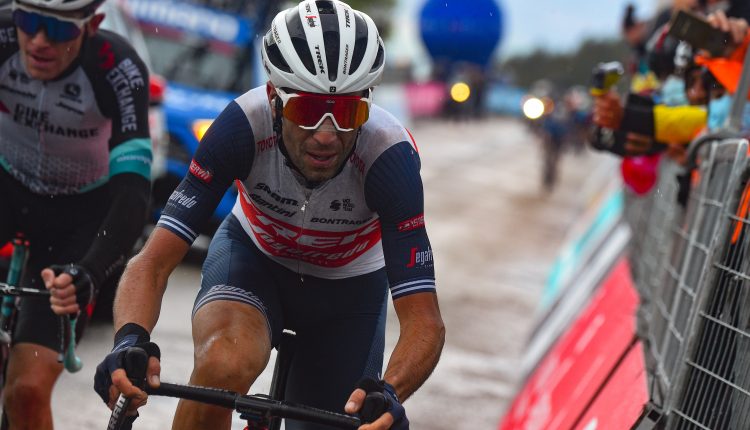 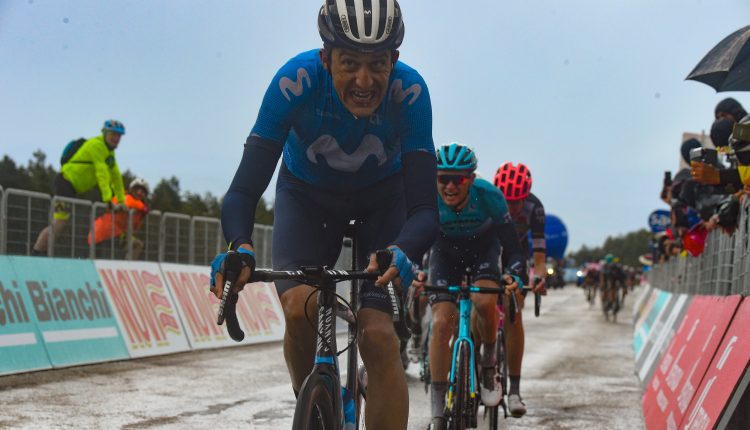 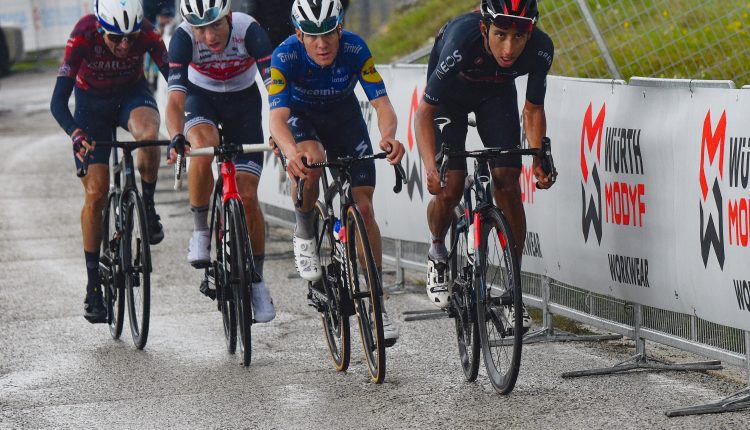 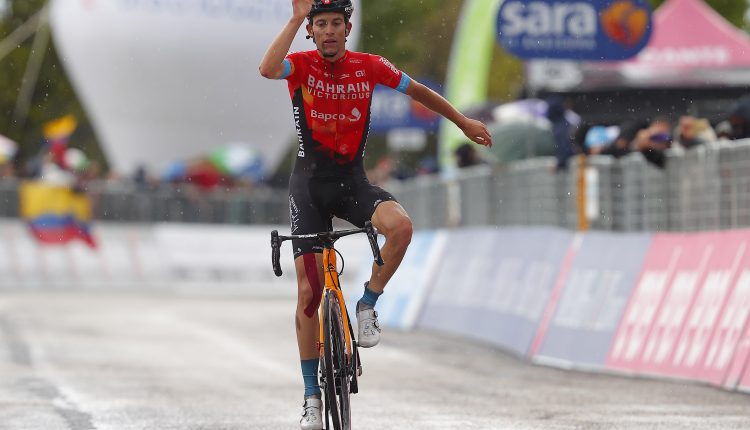