Australia’s Caleb Ewan of the Lotto team sped to a second win at the Giro on Friday, two days after his first success. The 26-year-old, nicknamed the ‘Pocket Rocket’ has set his sights this season on winning stages on the three big Tours — the Giro, Tour de France and Vuelta. Adding stage seven to stage five Ewan brings his tally to five stage wins in total in the three-week Giro d’Italia. Ewan was quickest to react after Colombian Fernando Gaviria anticipated the sprint in the final meters with the Australian overtaking the UAE-Emirates rider in the final 200 meters. He finished ahead of Italian Davide Cimolai and Belgian Tim Merlier in a stage contested in difficult conditions with strong head winds over 112 mile run mostly along the Adriatic coast from Notaresco.

“I knew it would be a good finish for me,” said Ewan.

“Then it was a question of being smart and a lot of team work too. All my guys went from a long way out.

“We had to stay in the front for the last 6 miles.

“The start of the climbing was the most important part. It was a super hard finish and I had to go deep to win today. My legs were absolutely burning.”

“Ii felt lucky that I could enjoy my day in the Maglia Rosa. The team always kept me in the front.

“I felt like a different rider with the jersey.

“I felt very respected in the peloton and I want to thank all the riders for their congratulations.

“To pass through the beautiful cities of Italy with people cheering for the Maglia Rosa, I had to pinch myself to realise that it was really me.”

Italian Domenico Pozzovivo withdrew before the start of the stage after hurting his left arm in a fall on Thursday.

The 38-year-old was competing for the 15th time in the Giro and finished overall 11th last year.

104 miles from Foggia to Guardia Sanframondi with valleys and climbs which should suit the climbers. 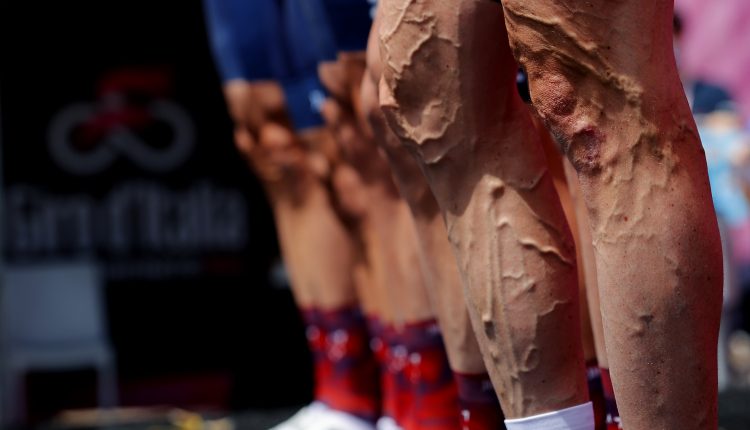 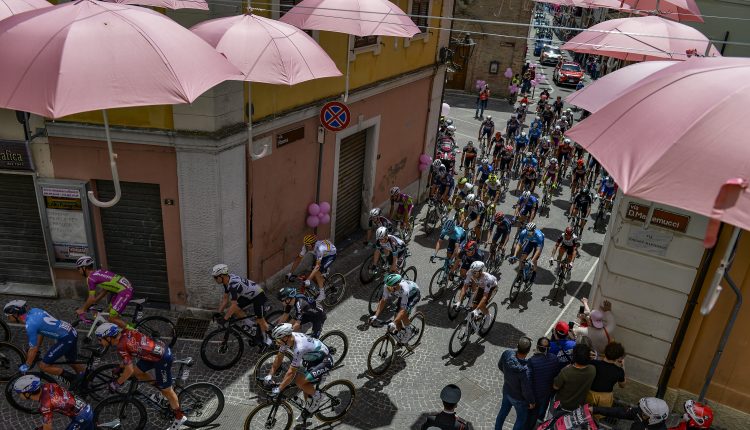 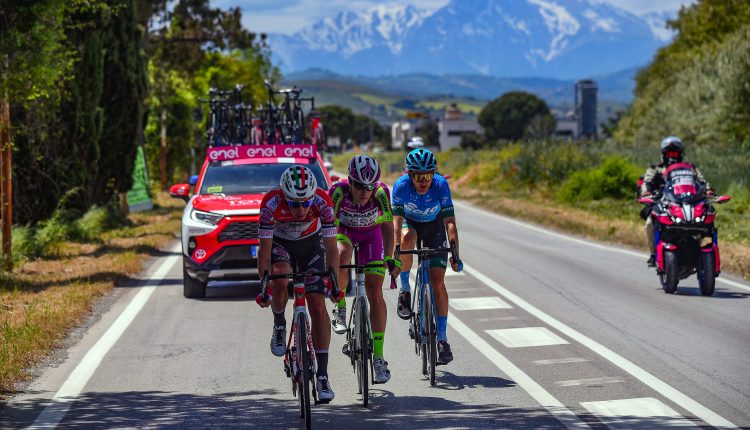 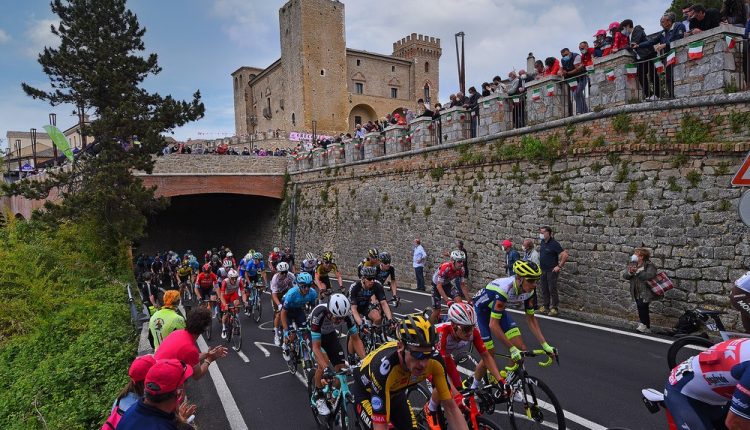 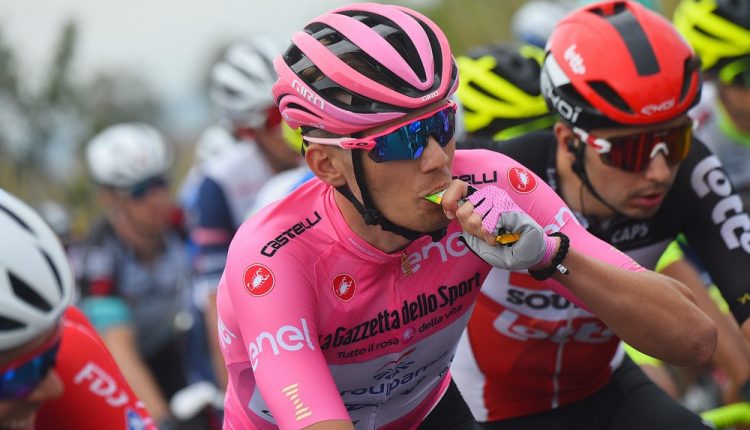 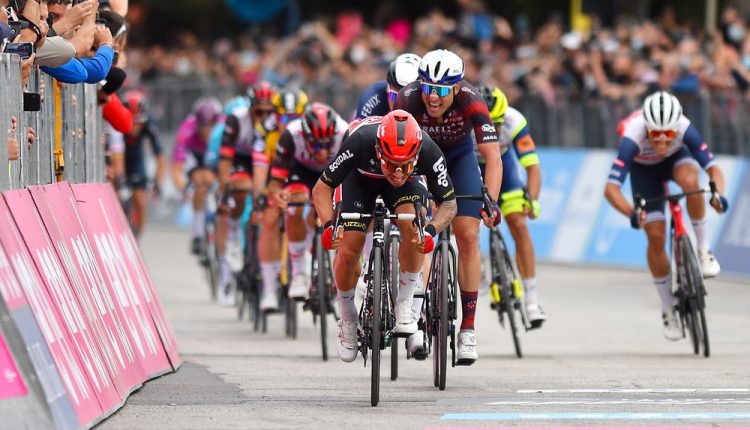 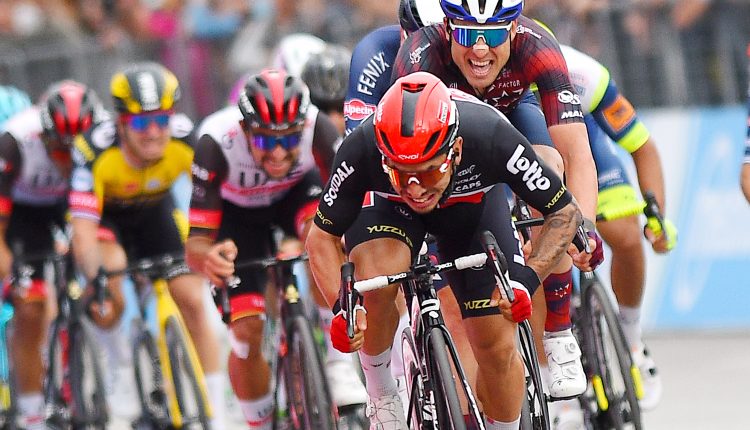 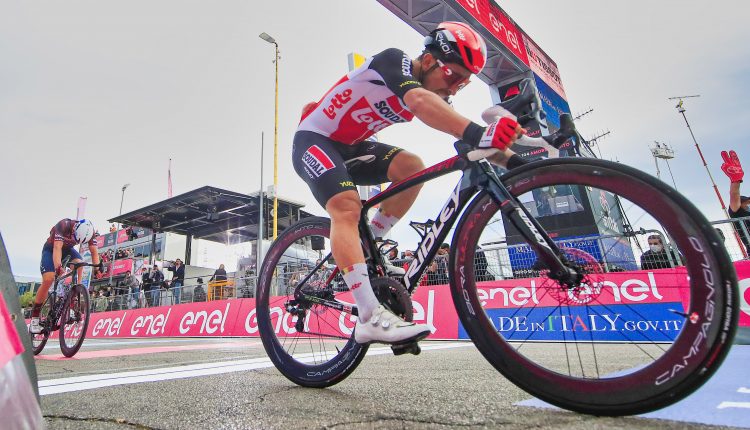 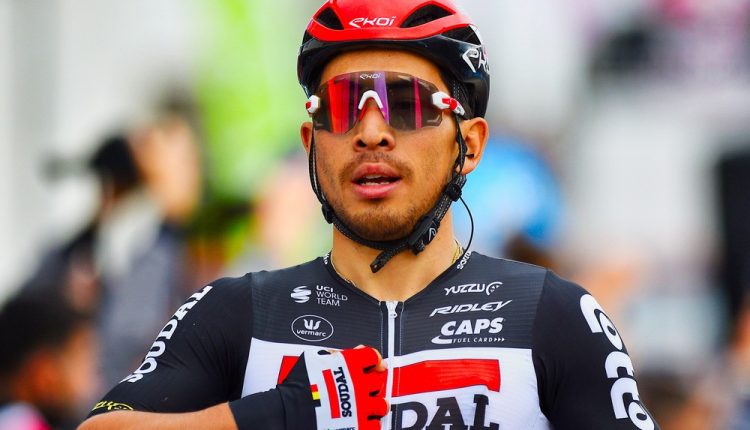 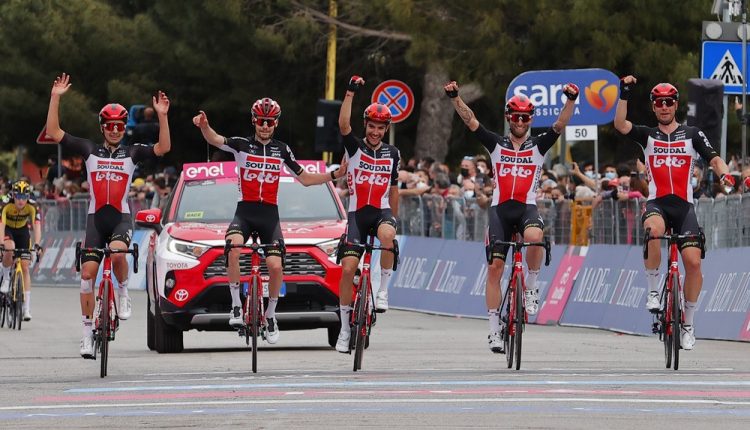 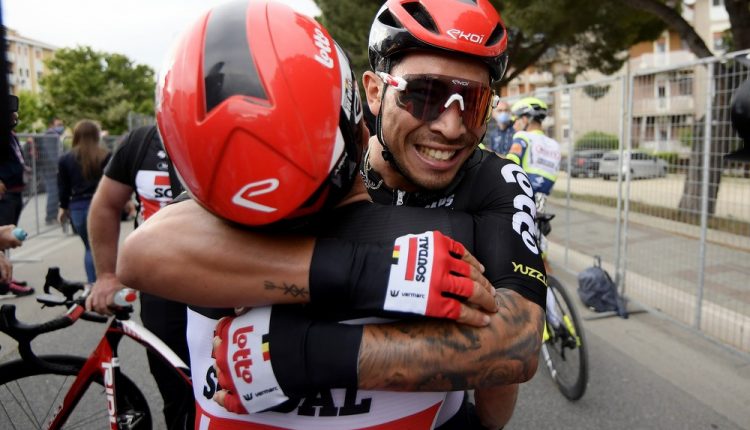 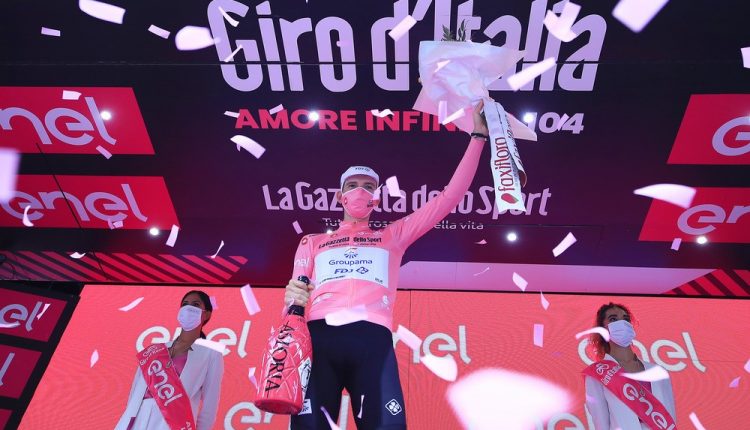