Frenchman Victor Lafay of Cofidis won stage eight of the Giro d’Italia on Saturday as Hungarian Attila Valter of Groupama-FDJ kept hold of the overall race lead. The chief contenders for the 21-stage race, Egan Bernal and Remco Evenepoel, finished together on the eve of a major mountain-top finish Sunday when a shake up is expected. Lafay bagged his first professional win and a first for Cofidis at the Giro in 11 years after joining a long range escape group of nine riders.

This group opened a seven-minute gap over the main peloton on the chief difficulty of the day, a 12 mile climb known as the Boca della Selva.

The 25-year-old Lafay kept his powder dry before pulling away with ease on the final shorter climb through olive groves and vineyards to Sanframondi.

“It was difficult to get away, but the peloton allowed us seven minutes, that kind of climb is where I’m best so I just waited for my moment,” said Lafay.

Simon Yates, Romain Bardet and Aleksandr Vlasov crossed the line 4:48 later with Bernal and Evenepoel leaving the race poised for Sunday’s showdown ahead of Monday’s first rest day. The 22-year-old Valter will race a third day in the overall leader’s pink jersey.

“There were fans shouting my name and it’ll be great to ride in the lead one more day, tomorrow will be really, really hard for sure,” said the Hungarian.

Australian Caleb Ewan pulled out of the Giro some 20 miles into the eighth stage, having been dropped by the main pack in the early running and complaining of a sore knee.

The 26-year-old Lotto Soudal leader won stage five earlier in the week and stage seven on Friday, and was leading the sprint points classification. 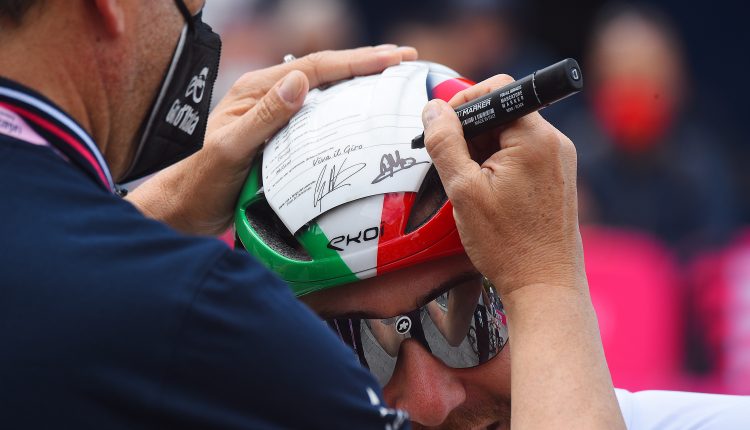 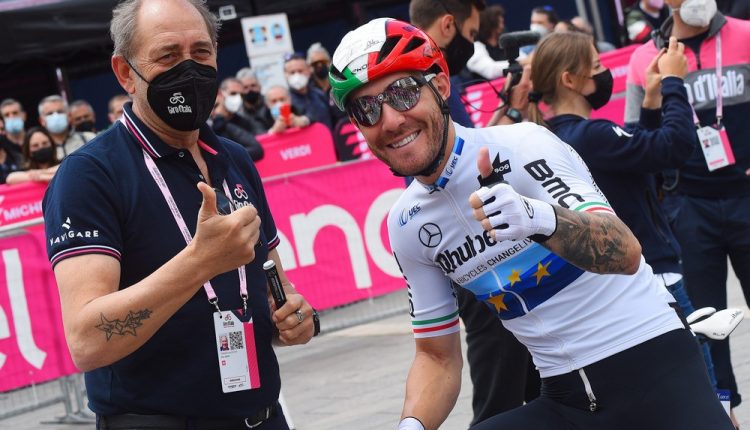 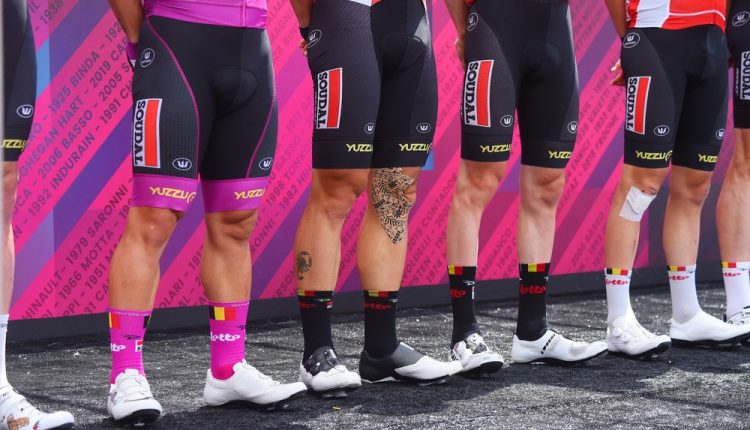 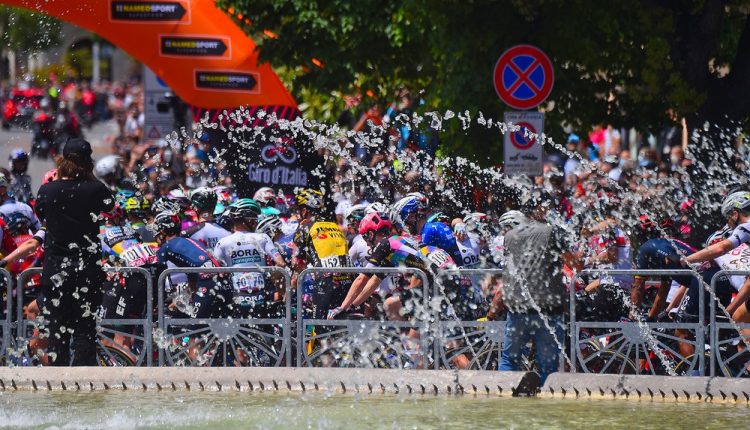 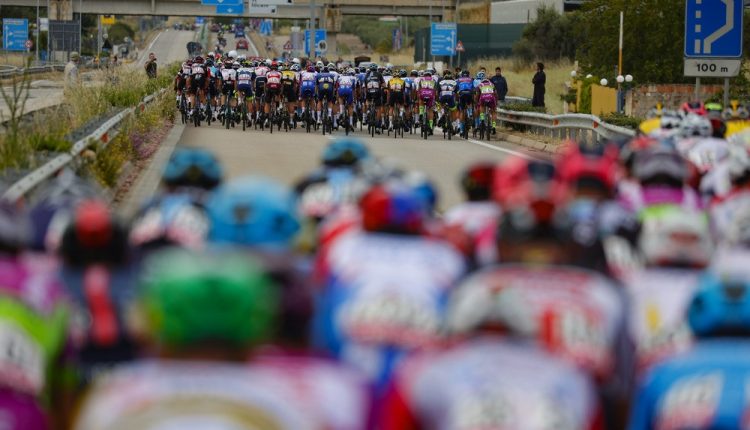 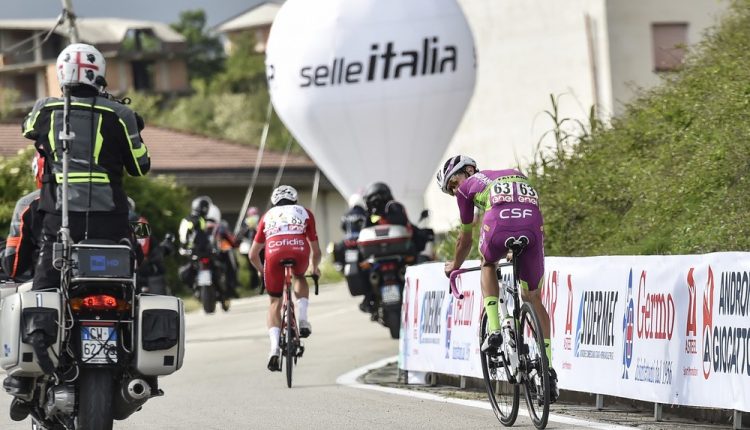 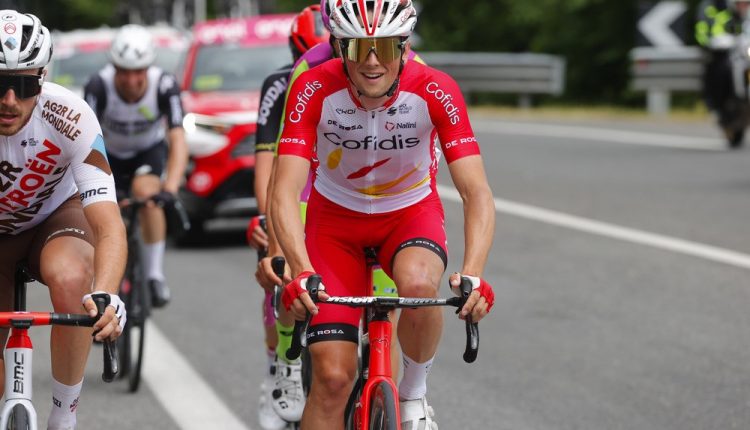 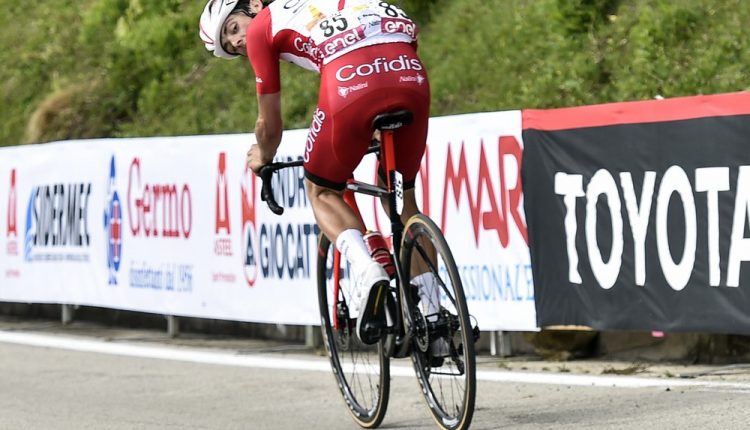 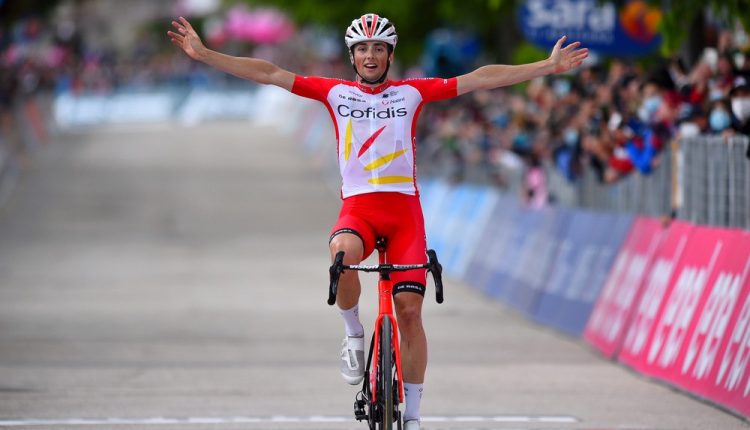 TOM DUMOULIN WILL RETURN TO CYCLING IN JUNE