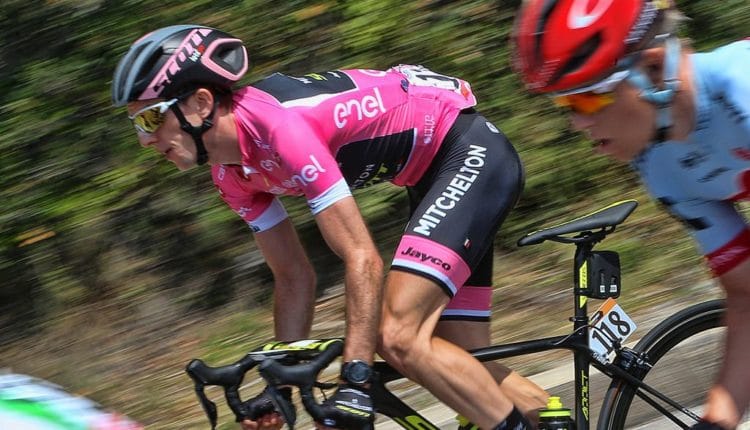 Mitchelton rider Yates, wearing the pink jersey, crossed just ahead of France’s Thibaut Pinto and Colombian Esteban Chaves at 2,135 meters altitude. The race included a gruelling 26.5km final climb to the snowcapped Campo Imperatore, where Benito Mussolini was imprisoned in 1943.

Froome was the big loser of the day along with Italian champion Fabio Aru, as the pair fell behind with two kilometres to go. Four-time Tour de France winner Froome lost over a minute on his rivals, as Yates claimed his first stage win on the Giro, three days after letting teammate Chaves take victory on Mount Etna.

Yates extends his overall lead to 32 seconds on Chaves with defending champion Tom Dumoulin of the Netherlands dropping one place to third at 38 sec. Pinot accelerated with 1.5km to go and was followed by a small group including Yates, Chaves and Ricard Carapaz who jostled for victory heading towards the line.

The 25-year-old Yates is competing in his first Giro d’Italia, and will spend Monday’s rest day in the region of Pescara, 100km from Gran Sasso in the leader’s pink jersey. 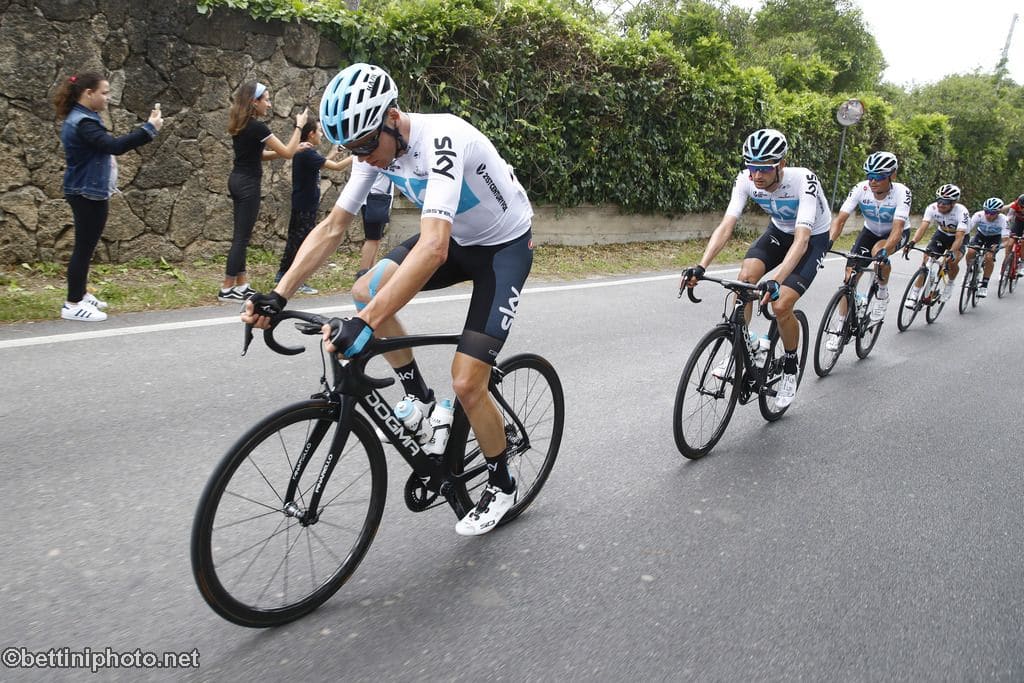