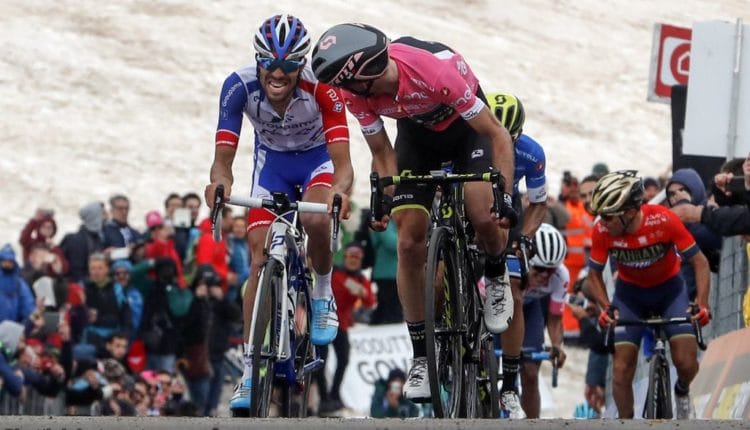 “I realise how big it is to win my first stage with the pink jersey,” said Yates, who became the first Briton since Mark Cavendish in 2013 to win a stage and only the second after Robert Millar in 1987 on the top of a mountain. “That one is for the boys who rode at the front all day,” added Yates. “It’s really nice. Since the beginning of the day we believed in the possibility of winning the stage as well as defending the pink jersey.” 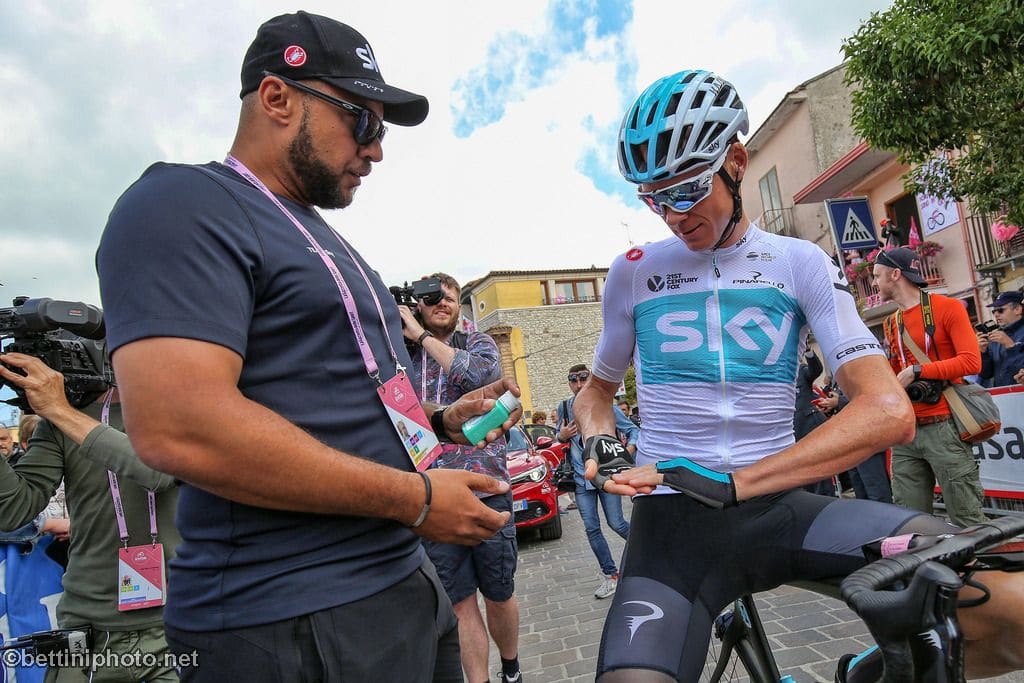 Four-time Tour de France winner Froome was the big loser of the day along with Italian champion Fabio Aru, as the pair fell behind with two kilometers to go. Froome lost over a minute on his rivals, as Yates rode to his first stage win on the Giro, three days after letting teammate Chaves take victory on Mount Etna.

Team Sky rider Froome finished 23rd on the day, 67sec behind the leading trio, and is trailing Yates by 2min 27sec in the overall standings. “It’s not what we hoped as (Froome) was looking good the last couple of days, but we need to stay optimistic,” insisted Team Sky sports director Nicolas Portal.

“There are two long weeks coming up, so hopefully we will have better days. Nothing is done. “They all deserve a good rest day and hopefully we can quickly forget this stage. “In general, when you talk to the riders you can tell everyone wants to win. They won’t switch off, for sure this isn’t great news but they will keep fighting.”

Yates extends his overall lead to 32sec on Chaves with defending champion Tom Dumoulin of the Netherlands dropping one place to third at 38sec. Pinot accelerated with 1.5km to go and was followed by a small  group including Yates, Chaves and Ricard Carapaz who jostled for victory heading towards the line.

The 25-year-old Yates is competing in his first Giro d’Italia, and will spend Monday’s rest day in the region of Pescara, 100km from Gran Sasso in the leader’s pink jersey.