Colombia’s Egan Bernal soared into the Giro d’Italia overall lead on Sunday when he accelerated away from his key rivals to win stage nine’s mountaintop showdown. The Ineos leader, and winner of the 2019 Tour de France, pulled away from a select group on a gravel ski slope above the clouds with the other overall contenders only able to watch as he skipped away.

Remarkably this was Bernal’s first stage win on a Grand Tour, impressive in the manner of its execution and setting. Giulio Ciccone was second on the day at 7sec and Alexandr Vlasov was third in the same time. Remco Evenepoel and Dan Martin came in 10 seconds back and Romain Bardet also clung on at 12 seconds. Britain’s Simon Yates again lost a handful of seconds but there are still 12 tough stages remaining. The 24-year-old Bernal had been suffering back problems that forced him out of last year’s Tour de France and limited his competition time since.

“I sacrificed so much to be here,” an emotional Bernal said at the line.

“I can’t tell you just how happy I am to be here talking to you now.”

Italian Gianni Moscon guided Bernal up the final steep slope beyond the treeline to its highest altitude so far with 9 percent average gradient with sections at 12 percent.

“I hadn’t been planning to win the stage, but my teammates were encouraging me to go for it,” said Bernal, who produced his exhilarating attack 600 meters from home in a finale contested ‘off piste’, on a gravel track used as a ski slope in winter. 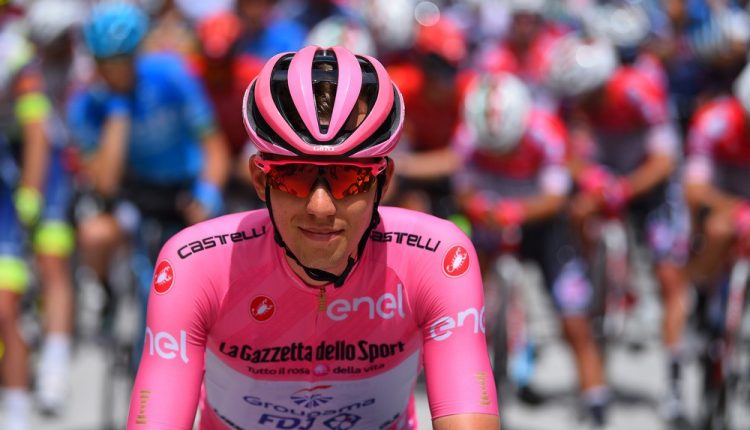 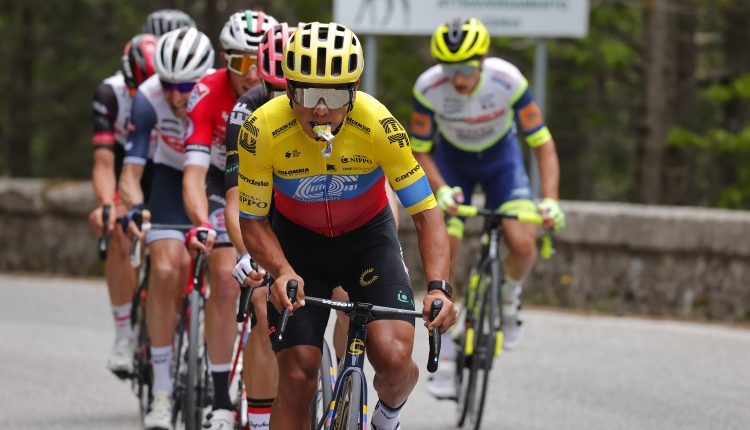 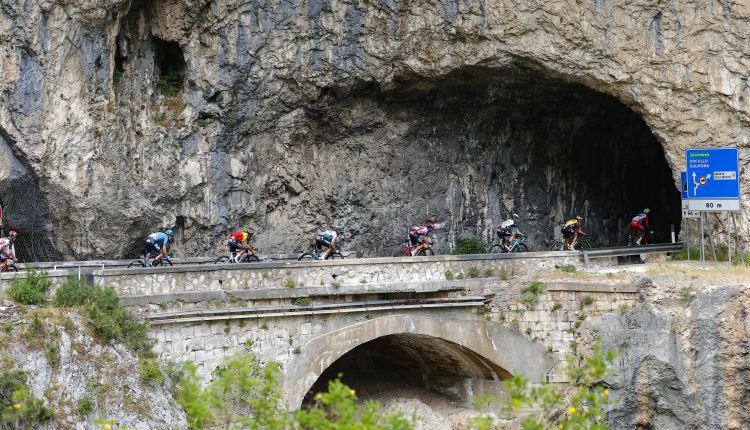 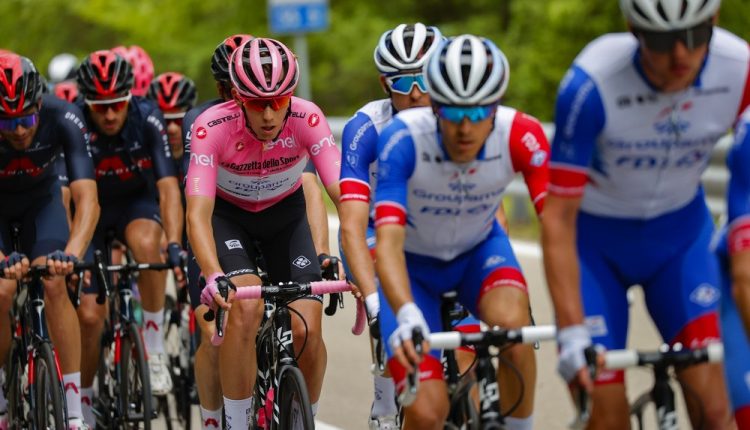 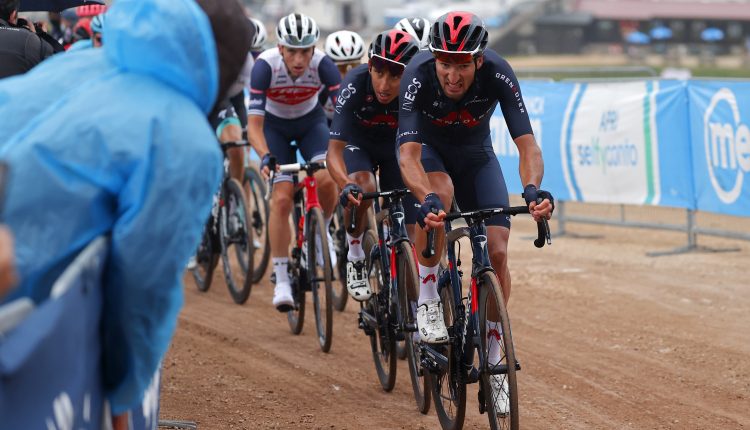 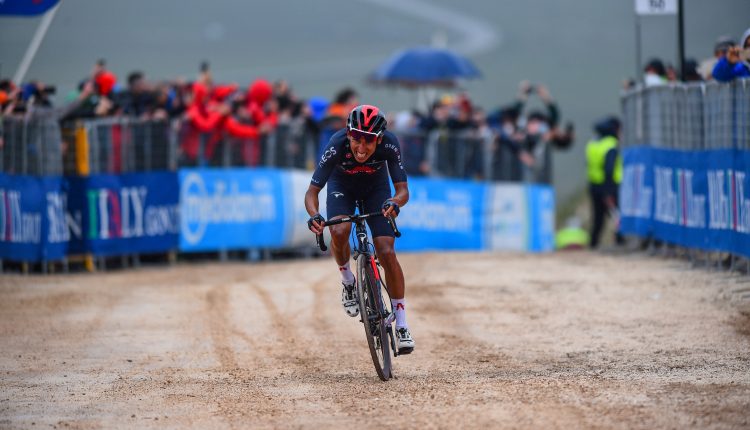 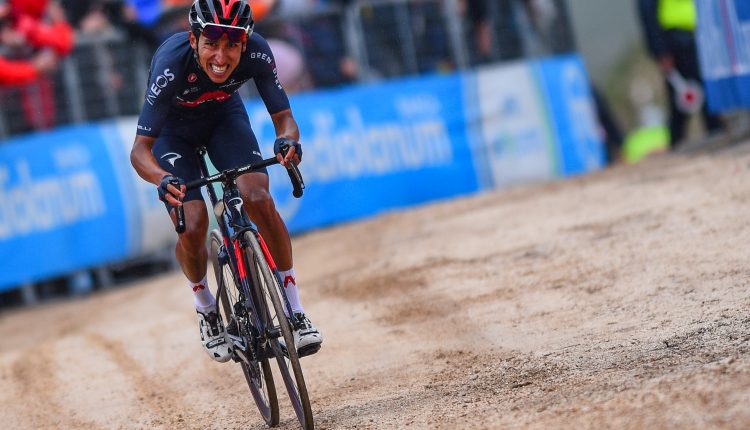 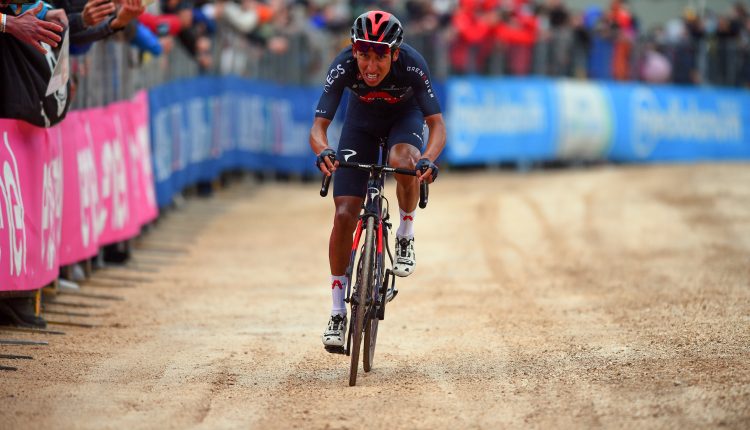 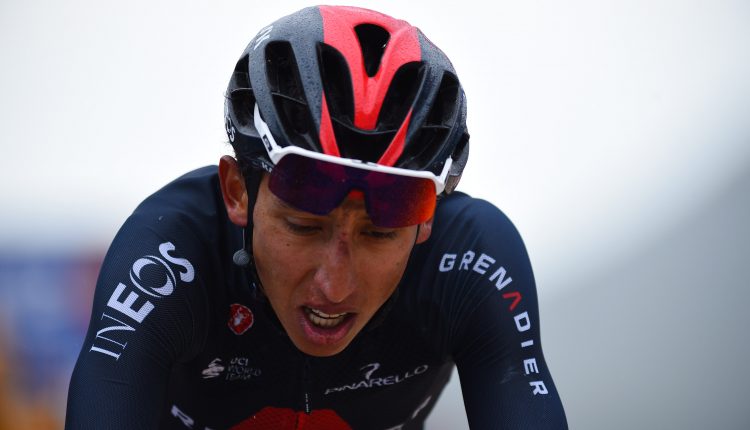 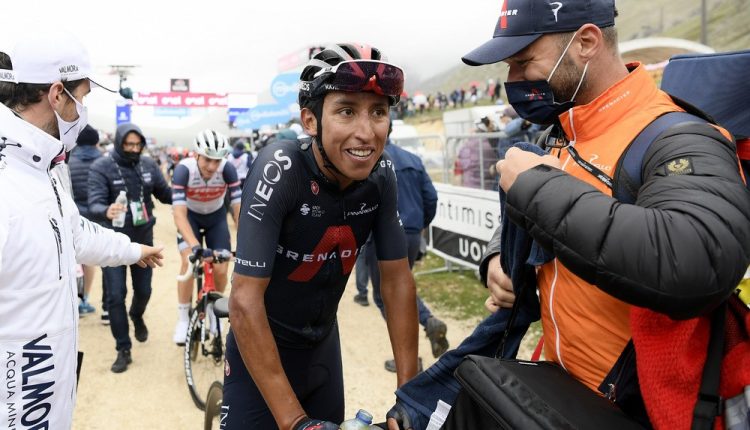 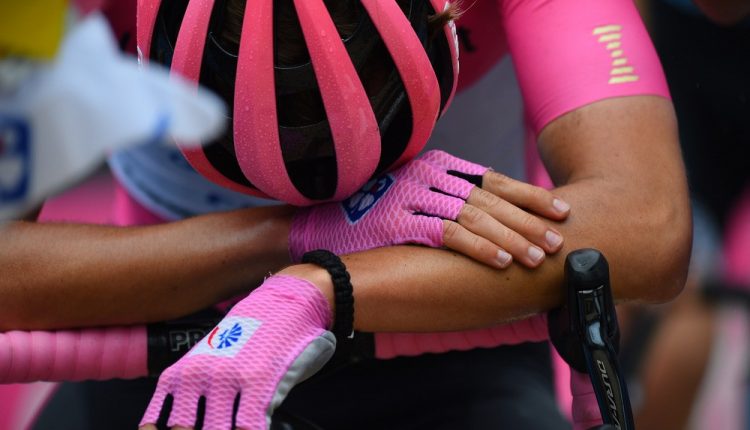 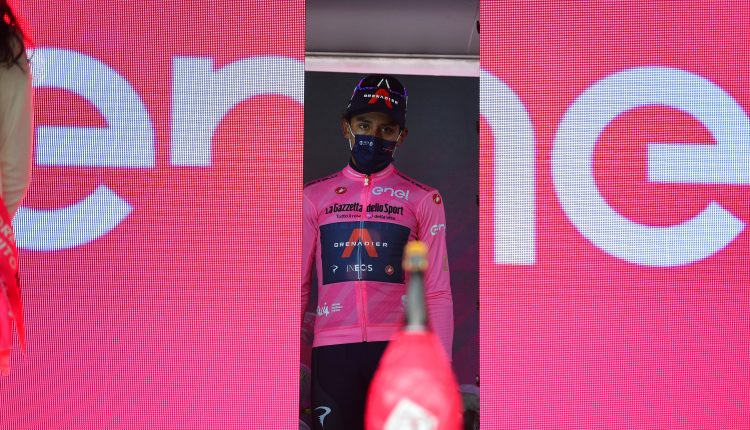 The Campo Felice terrain possibly suited the man from the Andes, who learned his trade on mountain bikes and is a renowned bike handler.

Evenepoel said ahead of the race “everyone is looking forward to the last climb” but the Belgian rookie was forced to dig deep when Ineos set a blistering pace as the race climbed through the clouds. With predictions the 21-year-old Belgian would take the pink jersey fromHungary’s Attila Valter it was instead Bernal’s brilliant burst that provided the day’s fireworks. He leads Evenepoel by just 15 seconds, with Vlasov third at 21 seconds and the entire top ten separated by 61 seconds.

Sunday’s stage featured a spectacular crash on the descent of the Passo Godi at the 35km mark when Matej Mohoric hit a crack in the road, snapping his bike in two and landing on his head after a midair somersault. The Slovenian, who was one of the pioneers of the now banned downhill ‘supertuck’ position, remained conscious but was taken to hospital for x-rays and kept under observation.

Earlier Sunday the peloton was given a Covid-19 all clear with no positive tests amongst the riders or staff on the 23 teams.

However one cyclist Tomasz Marczynski of the Belgian Lotto-Soudal team was withdrawn as a precaution because of symptoms related to the deadly virus.