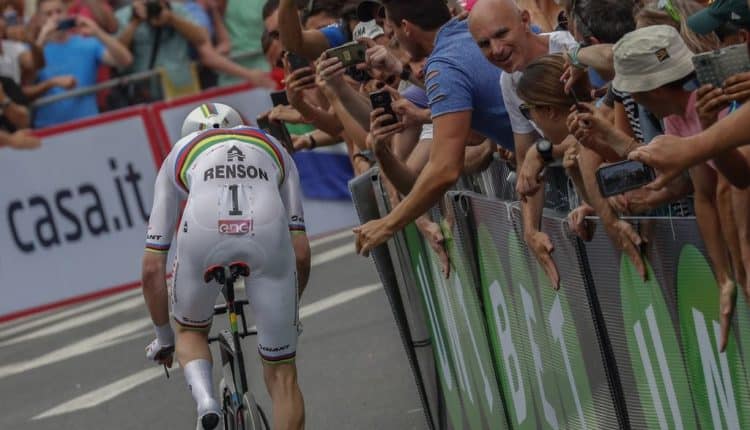 RBA/AFP – Reigning champion Tom Dumoulin hailed a “perfect” display as he laid down a marker to main rival Chris Froome by winning the opening stage of the Giro d’Italia in Jerusalem on Friday.

Dutchman Dumoulin edged out Australian Rohan Dennis by just two seconds in the 9.7-kilometre time-trial as Froome struggled following his crash in morning training, finishing 21st and losing 37 seconds. Froome’s build-up to his attempt to become only the third man in history to hold all three Grand Tour titles at once — he won both the Tour de France and Vuelta a Espana last year — had already been compromised by a scandal over an adverse doping test reading in September.However, in previous years he has almost always won at least one week-long stage race in the lead up to his major Grand Tour objective of the season.

Froome’s difficulties mounted on Friday morning as he was one of several riders to hit the ground on a training ride, suffering cuts and abrasions and ripping his skinsuit down the right hand side. “I just lost the front wheel in a corner,” he explained in a statement by his Sky team, as he did not speak to journalists after the stage. “A crash is always going to hurt but I’m just glad it wasn’t more serious.”

A video of his crash shared on Instagram showed that he hit the tarmac pretty hard. Even so, few could have expected such a modest showing in a discipline in which he normally excels. He was already well down in around 50th place at the intermediate time check just over five kilometers into the stage.

Although he improved over the second half, he even finished behind slight climbers such as fellow Briton Simon Yates (seventh at 20sec), Italian Domenico Pozzovivo (10th at 27sec) and Frenchman Thibaut Pinot (16th at 33sec). Normally, Froome would have expected to gain significant time on those three. “I’m not relying on TT’s to try and win this Giro with Tom here,” he insisted. 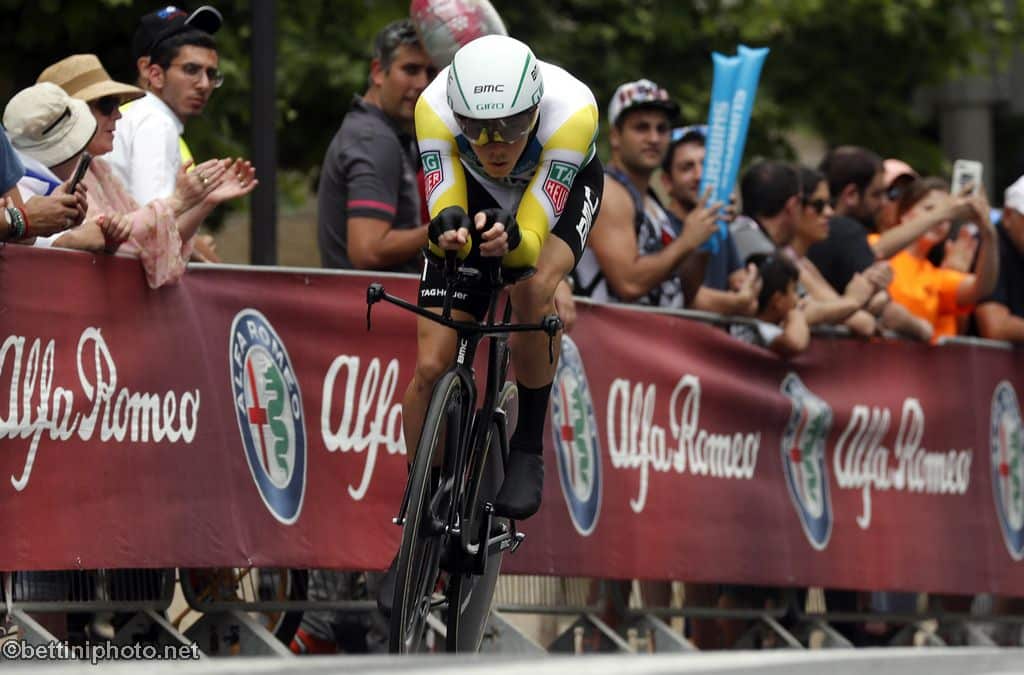 WHAT I WISHED FOR
Dumoulin, 27, had no such troubles as he took to the course as the last of 175 riders, wearing the rainbow jersey of world time-trial champion. “I knew I felt good in the last days. It was perfect,” said the Sunweb rider, who won his fourth Giro stage and is the first reigning champion for 12 years to also claim the opening stage of the following Giro edition.

But Dumoulin is not sure he will hold onto the pink jersey all the way to the business end of the race. “We will see, we were not planning on defending it every day. The Giro is still very long,” he said. “It’s nice to have it today but it’s hard to keep it for the whole three Weeks, so we will see what we will do.”

Dennis had set the fastest time some two and a half hours earlier and had seen more than 130 riders subsequently fail to better his mark of 12min 04sec until Dumoulin snatched victory. Belgian Victor Campenaerts was third with the same time as Dennis while four-time world time-trial champion Tony Martin of Germany could manage only ninth on the tricky, technical course that included 18 turns and several punchy climbs and swift descents.

Other potential overall contenders didn’t fare too well with Italian Fabio Aru losing 50 seconds to Dumoulin in 47th. “Honestly, I didn’t want to take any risks because I’d seen the circuit was
dangerous,” said Aru. 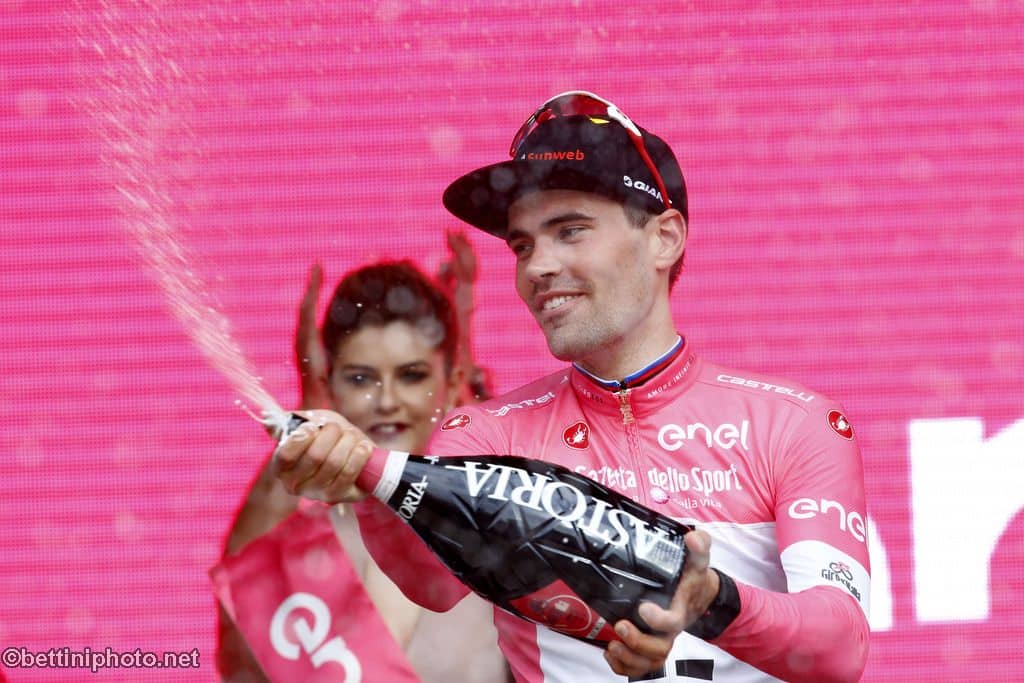