Autopsy comes back with news 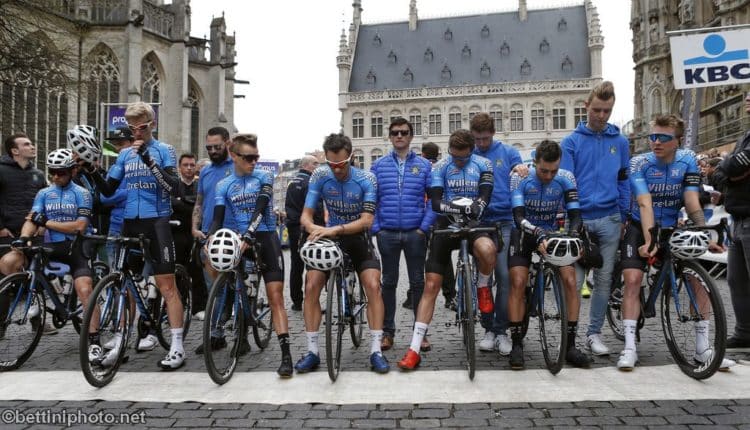 RBA/AFP – An autopsy on stricken cyclist Michael Goolaerts, who died during Paris-Roubaix on Sunday, confirmed the Belgian suffered a heart attack before crashing in the early stages of the cycling one-day classic.

Goolaerts, 23, was found unconscious and not breathing at the side of the road after racing along one of the course’s famous cobbled sections. Despite treatment at a hospital in Lille, the Veranda’s Willems team rider was pronounced dead late on Sunday.

“The autopsy confirms the previous hypothesis that death was due to a heart attack and not a crash,” the state prosecutor for Cambrai, Remy Schwartz, told AFP on Wednesday. “He suffered an attack while racing. His heart stopped, and that’s why he crashed.”

Experts will now carry out toxicology and other tests on the rider to determine an exact cause of the heart attack, although results may not be known for several weeks.

“For now, we will carry out toxicology and pathological exams to determine the real cause of the attack,” added Schwartz.