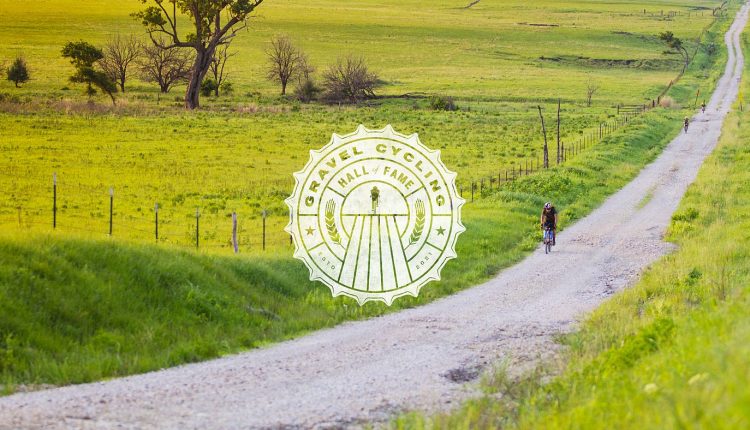 Though the “official” sport of gravel riding is still young,  moves have been made to create an official Gravel Hall of Fame that is planned to have a future location, appropriately enough, in Emporia, Kansas.  Submission for inclusion for the  HoF will be open to the public  for the following categories:  Promoters, Athletes, Innovators, Volunteers, Routeurs, and Storytellers. And no, we have no idea what a “Routeur” is – perhaps a distant cousin of a “rouleur”?! A ceremony (also open to the public) will take place this year on the weekend of the Unbound Gravel event.

THE GRAVEL CYCLING HALL OF FAME 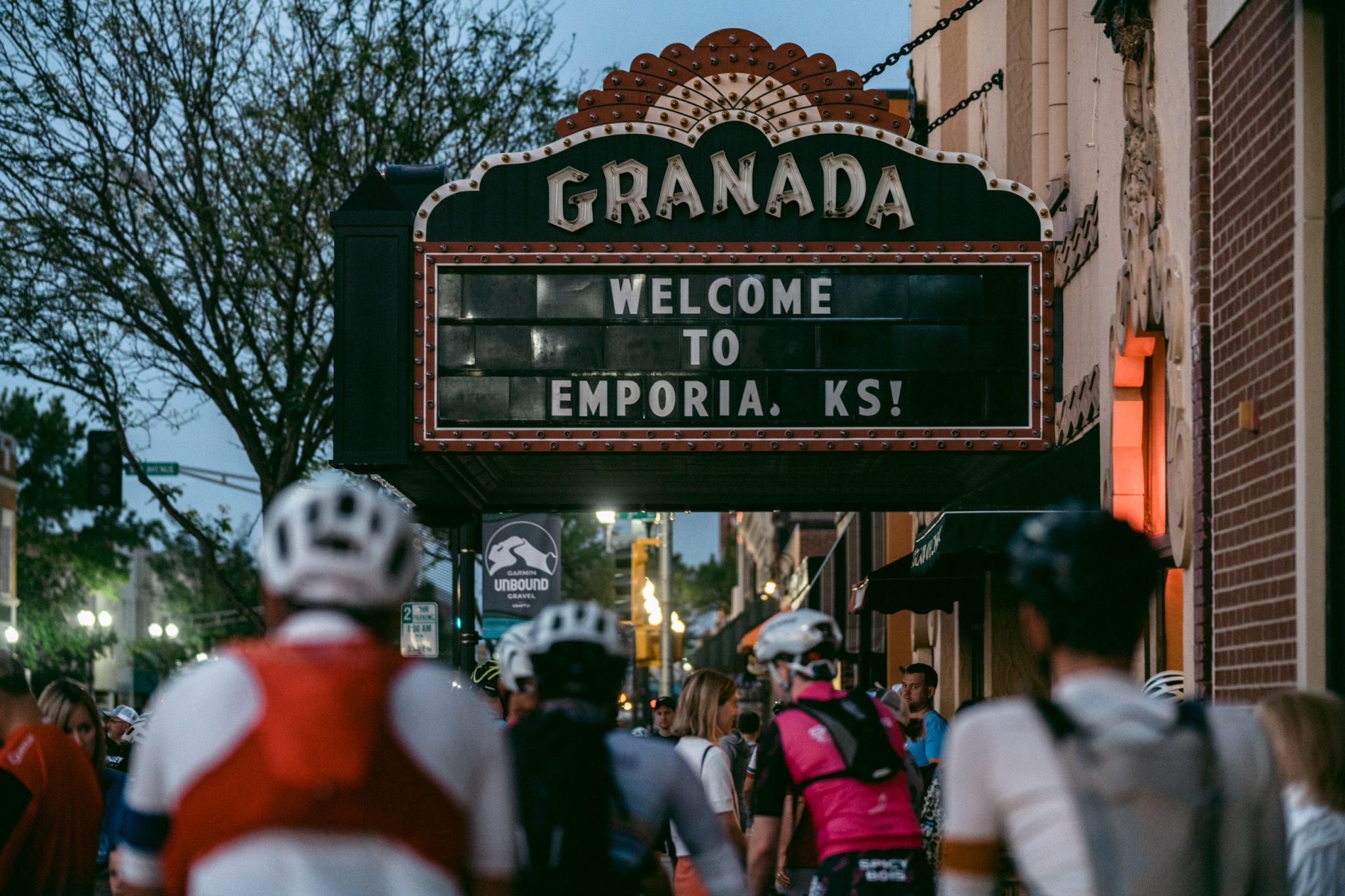 As the sport of gravel cycling continues to expand into the future, one group is working to preserve its history by introducing the Gravel Cycling Hall of Fame. Established to recognize and celebrate those who explore, endure, overcome, and inspire us all in the sport of gravel cycling, the first class of inductees will be announced at an inaugural banquet in Emporia, Kansas prior to Unbound Gravel 2022.

“It is the community of riders that make gravel cycling so special, so we’re excited to present an opportunity for that community to lift up and celebrate the people who have led the way,” said Gravel Cycling Hall of Fame advisory board member LeLan Dains.

Nominations for the Gravel Cycling Hall of Fame will be open to the public and anyone will be able to submit a nomination with the permission of the nominee. Submissions will be accepted January 11 through March 1, 2022. Six categories have been established to serve as a guide for the types of riders and community members who should be considered for nomination (some nominees may fall into more than one category) and include: Promoters, Athletes, Innovators, Volunteers, Routeurs, and Storytellers.

Once all submissions are reviewed, an election committee of more than thirty cycling industry and media representatives, event organizers, and gravel enthusiasts will make the final selections on inductees. The first class of Gravel Cycling Hall of Fame will be announced April 4, 2022, and then inducted at the inaugural banquet in Emporia, Kansas prior to Unbound Gravel 2022.

The Gravel Cycling Hall of Fame received a founding sponsorship from Shimano North America and is seeking additional industry sponsors and personal donors. Donations are used to help honor the 2022 class of inductees and establish a physical museum space in Emporia, Kansas dedicated to showcasing the history and innovation of gravel cycling. Individuals are welcome to donate online and donations of $250 or more will receive two tickets to the induction banquet. The public will have an opportunity to join a group ride with the 2022 inductees on Friday, June 3rd.

The founding committee and advisory board of the Gravel Cycling Hall of Fame is comprised of longtime gravel enthusiasts, race promotors, and racers that include LeLan Dains, Tobie DePauw, Kristen Legan, Neil Shirley, and Steve Driscoll.