Video: Gravel Ride With Neil Shirley and Guðberg in LA 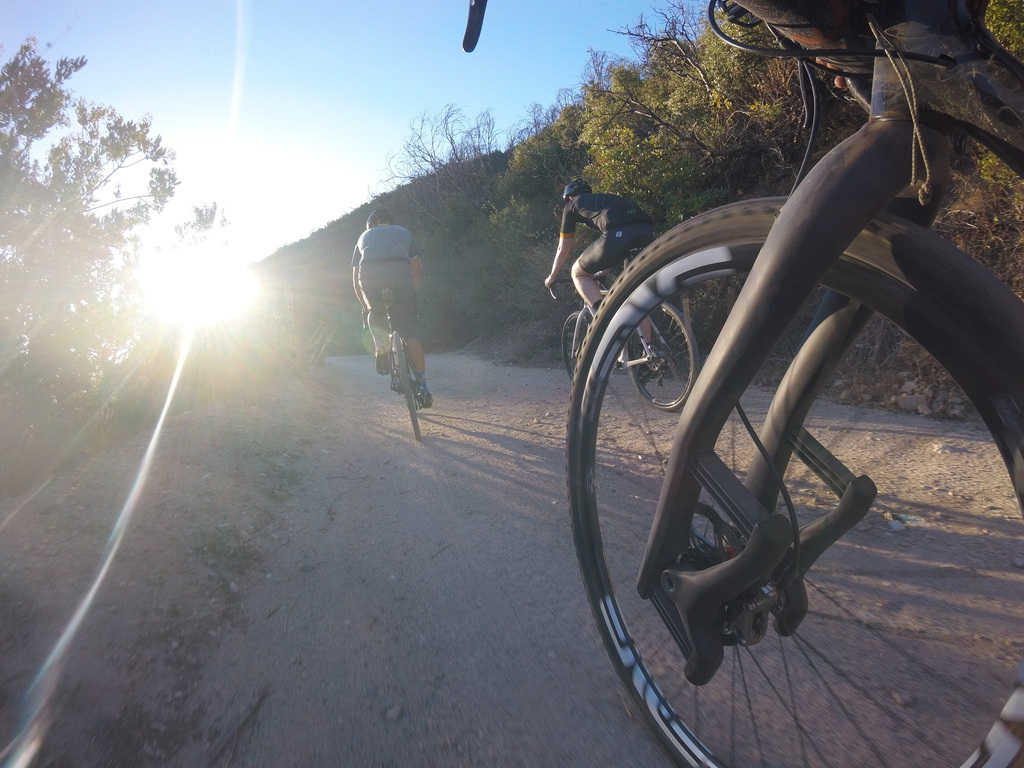 When Guðberg from Lauf called and said, he would be in LA for the first time I reached out to my favorite buddy (Mr. Neil Shirley) to put together a gravel ride. We did have some limitations as we all had a lot of work to be done on a Wednesday morning. So we had to be done before eleven, and we wanted an epic view of SoCal. Mt Lukens was a top choice, but I hadn’t been up it in a long time, and it would be everyone else’s maiden voyage to the peak.

The original plan was an out and back on the 2 highway and Mt Lukens road in the Angeles National Forest. But after an eleven-mile climb, we changed the plan and decided to make it a loop heading down Haines Canyon road, or what was left of a “road.” To be honest, it is a single track that the weather had battered and was now consumed by fallen rocks and rain ruts. It was a bit much when compared to the original route but still fun and a good change of pace for all of us.

If you’re interested here is the ride file from Strava and also the Relive overview video. The route was almost 24 miles (I started my computer late) with 4000 ft of elevation gain. Not a bad way to kick off hump day.