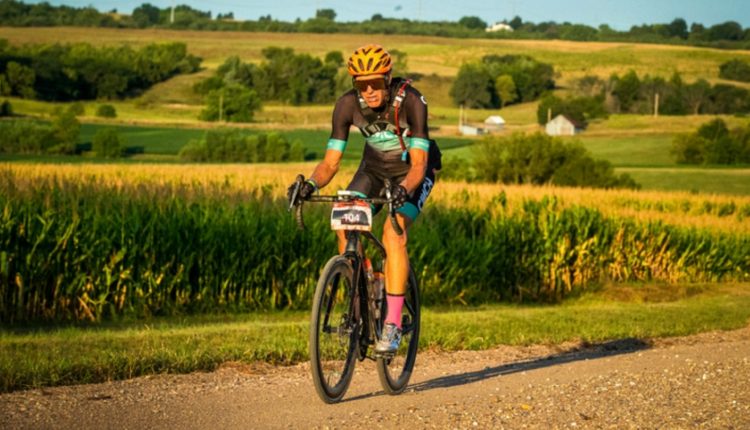 Today there are so many gravel events to choose from that it is hard to decide which ones to attend. Gravel Worlds should be high your list for 2022. Gravel Worlds 2020 was postponed due Covid 19 and this set the tone for the 2021 events return to the gravel roads surrounding Lincoln Nebraska. This event is produced by a group called the Pirate Cycling League, thus all things about the event have a pirate theme. The courses are referred to as voyages on the gravel seas, the aid stations are ports, the riders are gravel Pirates, and the podium awards are swords. This all contributes to swashbuckling event.

There are four lengths of the voyages to choose from; the 300-mile Long, the 150-mile Gravel Worlds, the 75-mile Privateer and 35 mile Buccaneer.  This year saw over 1200 Pirates take to the gravel seas. 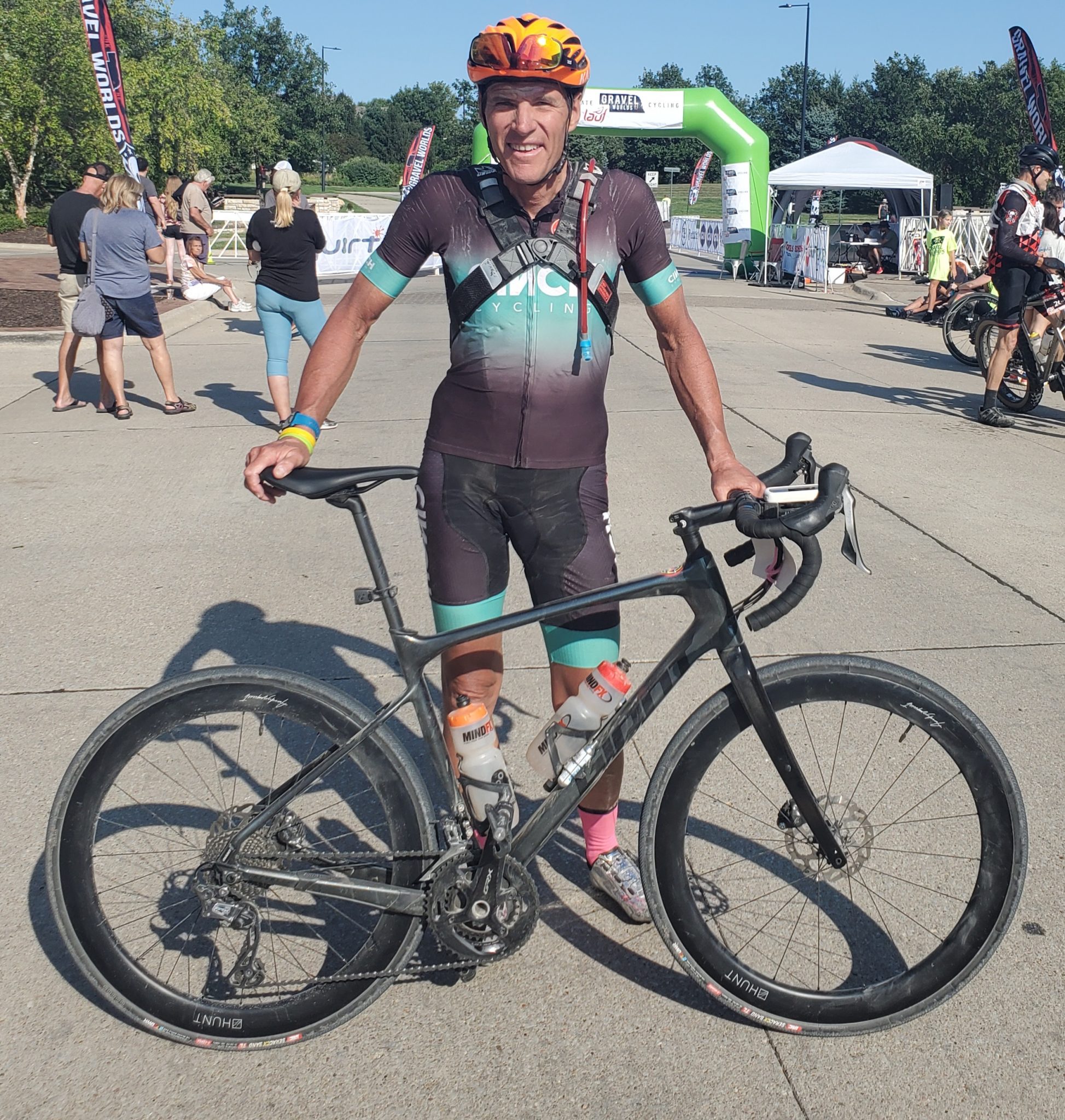 My adventure to Gravel Worlds started back in March when I signed up and reserved a room at the Graduate Lincoln which is the host hotel located in downtown Lincoln.  The Graduate was a perfect place to use as a base as they had a shuttle from the airport, let bikes be in the room and provided early morning breakfasts on Friday, Saturday and Sunday for the all the Pirate guests which was definitely one less thing to worry about on a race weekend.

One thing I really enjoyed was the as the opportunity to not just go to the Lincoln to race, but actually join the gravel community to do some civic good. Prior to the race the PCL had sent out an email looking for volunteers, so I signed up and the PCL partnered with the Lincoln Orthopedic Center to make a $50 donation for each volunteer to the Randy Gibson Memorial Foundation. Together, enough people volunteered for the event to raised well over $10,000.  It was a great feeling to be volunteering as I worked the sign-up booth and had many pleasant interactions with excited people ready to take on their Gravel voyages. 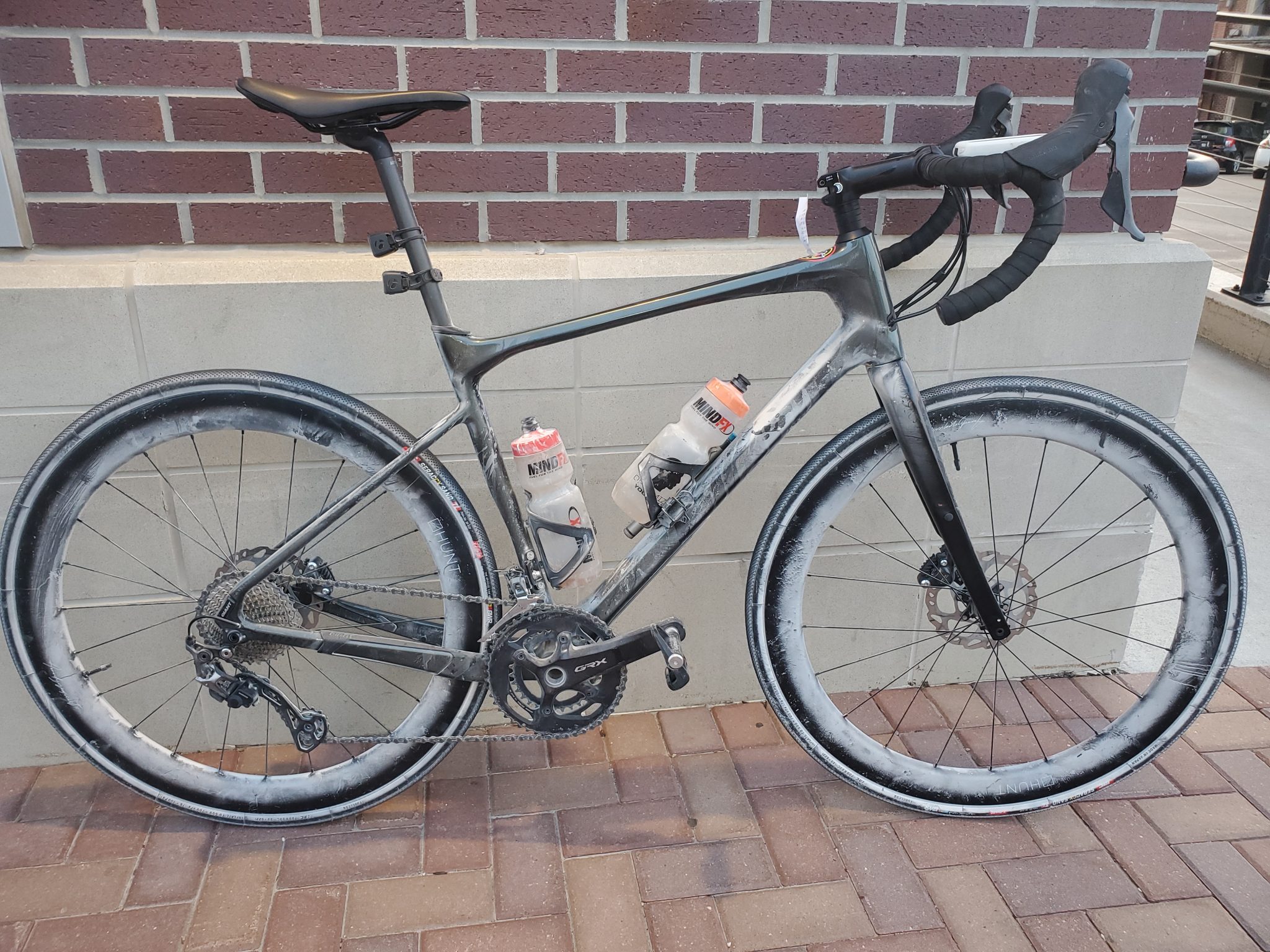 After volunteering on Friday, Saturday morning came on fast and I felt as ready for my 150-mile gravel voyage as I could. The plan was to finish without any crashes or mishaps which had been my undoing at Unbound Gravel just over a month previously (RBA, Sept. ‘21).

Just as I had been in Kansas, my vessel of choice in Nebraska was my trusty Giant Revolt Advanced O. I had some wheel issues before packing my bike, so Zap shipped out the same Hunt 4454 Aerodynamicist wheels wrapped in tubeless IRC Serac Sand CX tires and filled with Orange Seal that he had just used at the Belgian Waffle Ride.

I used a Garmin 1030 for navigation and Garmin Vector 3s pedals of data acquisition. The Shimano GRX drivetrain ran the standard 48/31 chainrings, with 172.5 cranks and an 11-34 cassette. This was the perfect boat for the voyage, and I encountered zero problems.

Fueling always plays a big role in either enjoying success or suffering defeat and after the 200-miler in Kansas. I had a good understanding of what it took to run well all day so once again I relied on a combination of Hammer Nutrition products; Heed, Perpetuem, Gels, Raw Energy bars. I also used Mind FX for the added benefits that it provides for focus.  My fueling plan worked well until I got preoccupied with finishing in the last 15 miles and didn’t use any of the gels that I had for that part of the race, another lesson learned. I also use a USWE Airborne 3 hydration pack for my main water source and supplement it with two large water bottles.

The Gravel Worlds voyage started at 6:00 am so its dark out and lights were a must. I had a goal of finishing in 10 hours or less which meant I had to keep a 15-mile average speed.  My strategy was to ride in a group as much as possible to the first port at 60 miles. I was successful at that and made it there in 3:44:00, averaging 16.6 mph and climbing 4600’. There, I refilled my bottles, grabbed a banana and off I sailed to the next port at 120 miles into the voyage.

The next 15 miles went really well, as I was in a group of six other riders and we were moving along quite well as we gained another 1500’ of elevation. However, when I realized that I was still 15 miles out from the finish I started to crack. I’d forgotten to use the techniques that I had been training with under the guidance of Cinch Coaching and not fueling as I should’ve been. In fact, I was slowing down as if I was dragging an anchor along the sea floor.

What was so surprising about the course was that it was more like being on a roller coaster than like being in the ocean. Over the 150-miles we climbed and descended over 11,000 feet between the lowest point at 1104 feet above sea level to the highest elevation of 1537 feet above sea level.  That’s only 433 feet between low and high point, basically double the distance of the Golden Gate Bridge to the Pacific Ocean below. 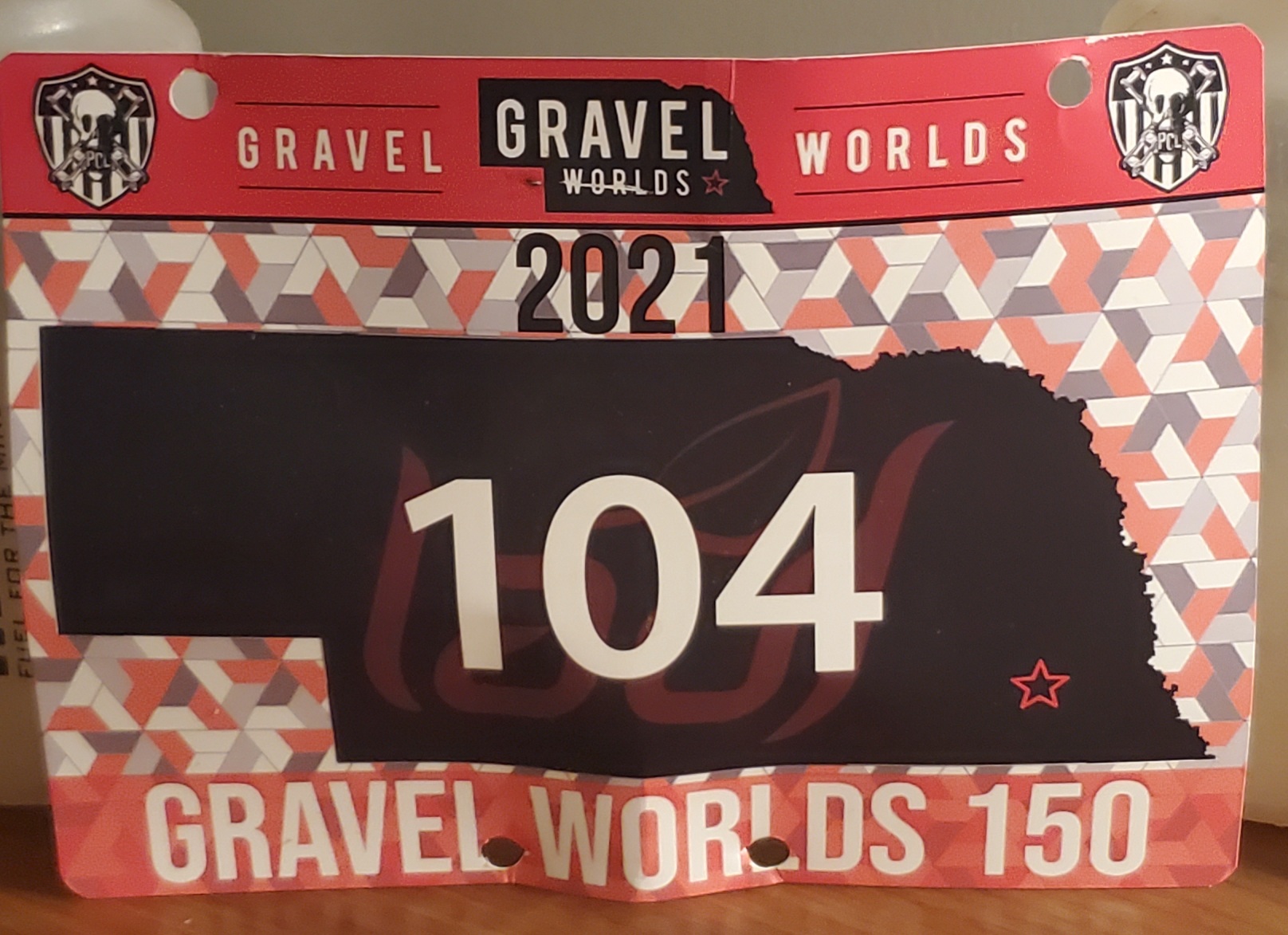 Best of all, the Pirate Cycling League makes every Pirate feel like they are a part of something bigger that just this one-day event. The Lincoln community’s involvement is helpful, friendly and welcoming. Nebraska’s gravel sea is as beautiful as it seems never ending. For me floating up and down 11,000’on a two wheeled roller coaster is best way to experience this part of Nebraska.