Is there a new future in store for a new carbon bike line? 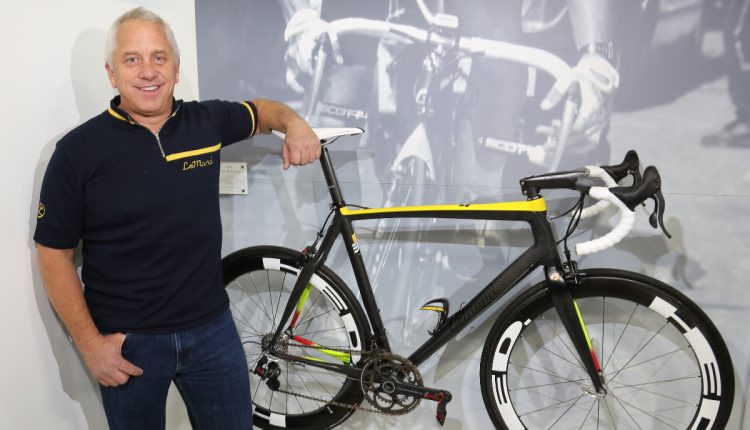 As reported in BRAIN

“LeMond has been in and out of the bike market since at least 1986, the year he won his first Tour. He licensed his name to Trek Bicycle for use on bikes for 13 years starting in 1995. In 2008 Trek ended the agreement, with Trek president John Burke saying that LeMond “has done and said things that have damaged the LeMond brand and the Trek brand as a whole.” LeMond sued for breach of contract and the suit was settled in 2010, with Trek agreeing to pay $200,000 to 1in6.org, a charity supported by LeMond.

“At the 2013 Interbike show, LeMond launched a limited edition of 300 LeMond-branded frames and bikes made by Time in France (top). LeMond’s company also distributed Time frames and pedals in the U.S. for a time. In 2014 LeMond announced he was selling a US-made steel frame, called the Washoe, through a consumer-direct website.”

For the rest of the article, click LeMond Comeback

Egan Bernal Among 150 Colombian Athletes Allowed to Travel to Europe