Belgian rider crashes on descent and goes over a wall - Video 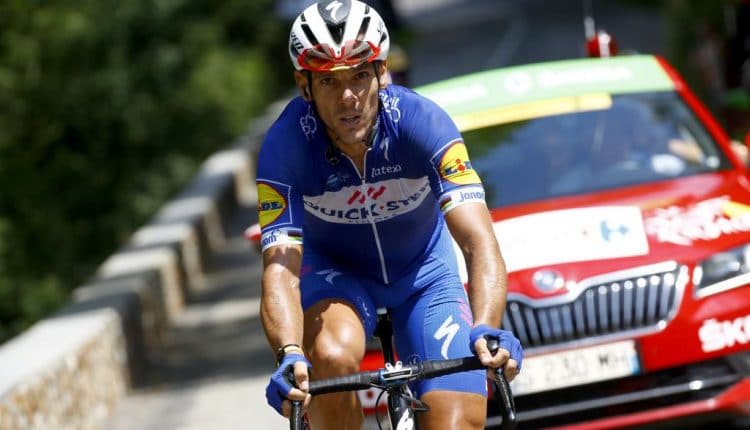 RBA/AFP – Former world champion Philippe Gilbert got back on his bike to continue stage 16 on the Tour de France despite a spectacular crash that sent him flying over a wall.

Gilbert, who rides for Quick Step, was 57.2 km from the finish and in the lead of the race when disaster struck. Negotiating a left-hand bend at speed, Gilbert failed to brake in time, skidded and was sent flying head first over a parapet and into a ditch.

The former Tour of Flanders and Liege-Bastogne-Liege winner was helped back up on to the road and given first aid before resuming the stage in the company of a group of frontrunners. Although shaken, the 36-year-old looked to have suffered only bruises and scratches. Medical services which are on hand throughout the race attended to Gilbert’s injuries as he rode alongside the doctor’s car.

Stage 16 is the first of four days, and three mountain stages in the Pyrenees. The race ends Sunday on the Champs Elysees in Paris.

Throwback Thursday: The Day I Fell In Love With A Tour Stage Winner