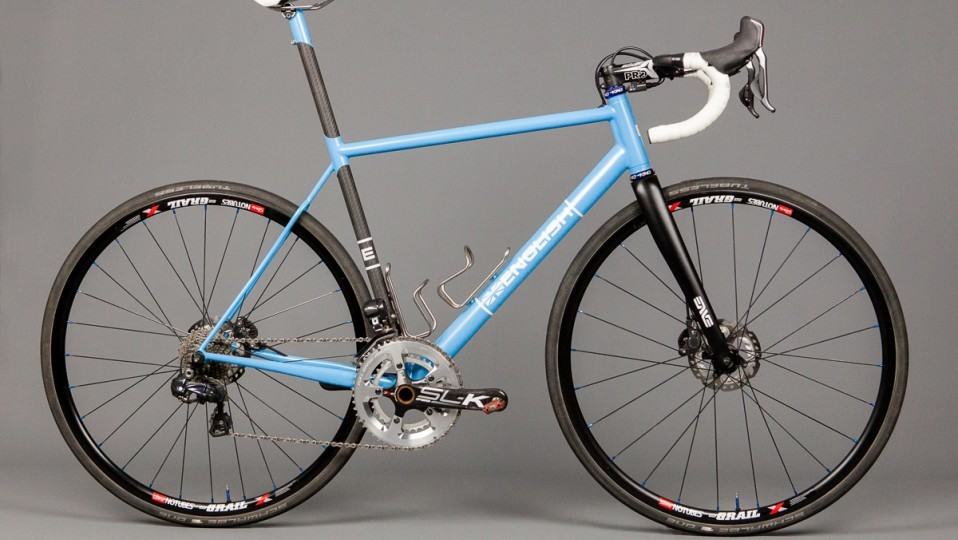 In just  over a month from now the North American Handmade Bicycle Show will be making a return engagement in Sactramento, California (Feb. 26-28) and once again it will feature a variety of beautifully crafted bicycles unlike a collection of bikes found anywhere else.  Among the many talented frame builders, we’re excited at the prospect of seeing what bikes we’ll find in the English Cycles booth. Year after year,  multi-time award winner Rob English has left the assembled crowd stunned at the ingenuity  and detailed craftsmanship found in his handmade works of ride able art.

In addition, we are also thrilled to hear the news of the presentation of a new award named in honor of Steve Hed. “NAHBS will honor Steve Hed with new award in his name. First-ever H.E.D. annual award pays tribute to late cycling icon’s genius and personality. Humanitarianism. Excellence. Direction: These are the three key characteristics of the late Steve Hed that NAHBS will use as criteria for the inaugural H.E.D annual award at this February’s show. The first award will be given posthumously to Steve and presented to his wife Anne at the show, to be held at the Sacramento Convention Center in California.

“Future annual awards will be presented to frame builders, industry veterans, or athletes who over the course of an entire career have best exemplified the creative genius, humanitarianism and gregariousness of this legendary figure and his brand HED Cycling.”

Here’s a quick look at some of the bikes currently found in the the English stable. 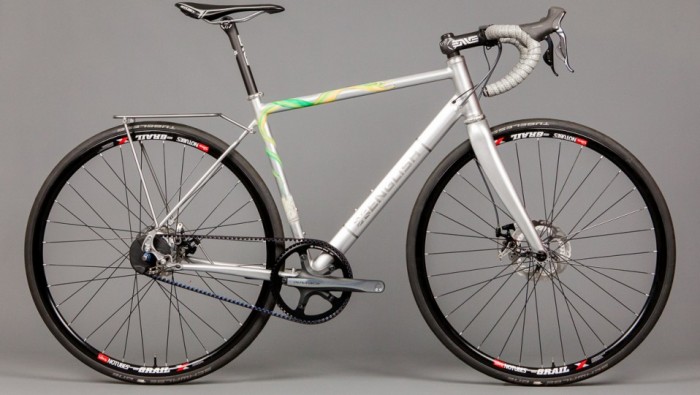 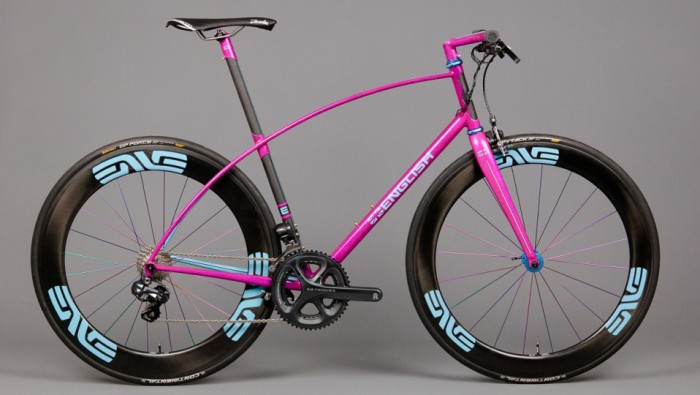 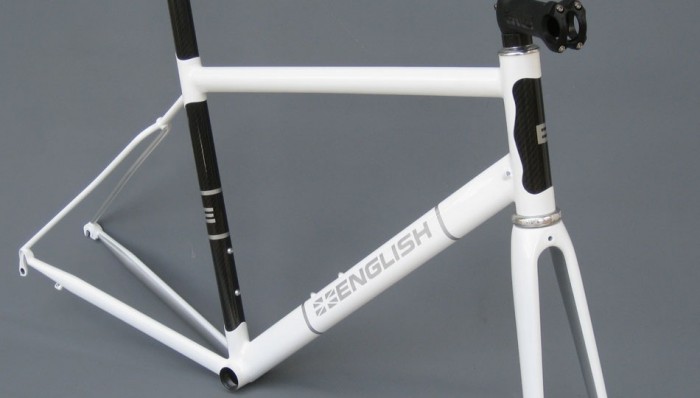 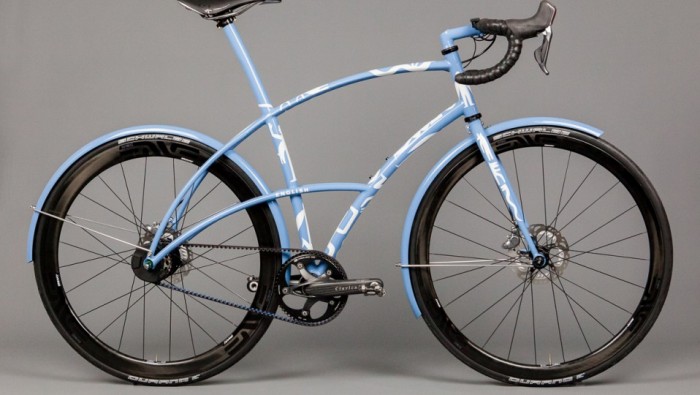 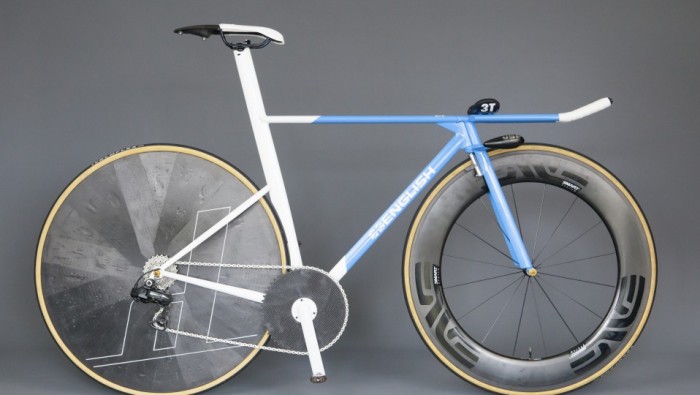 Inside The Battle For Pro Racing