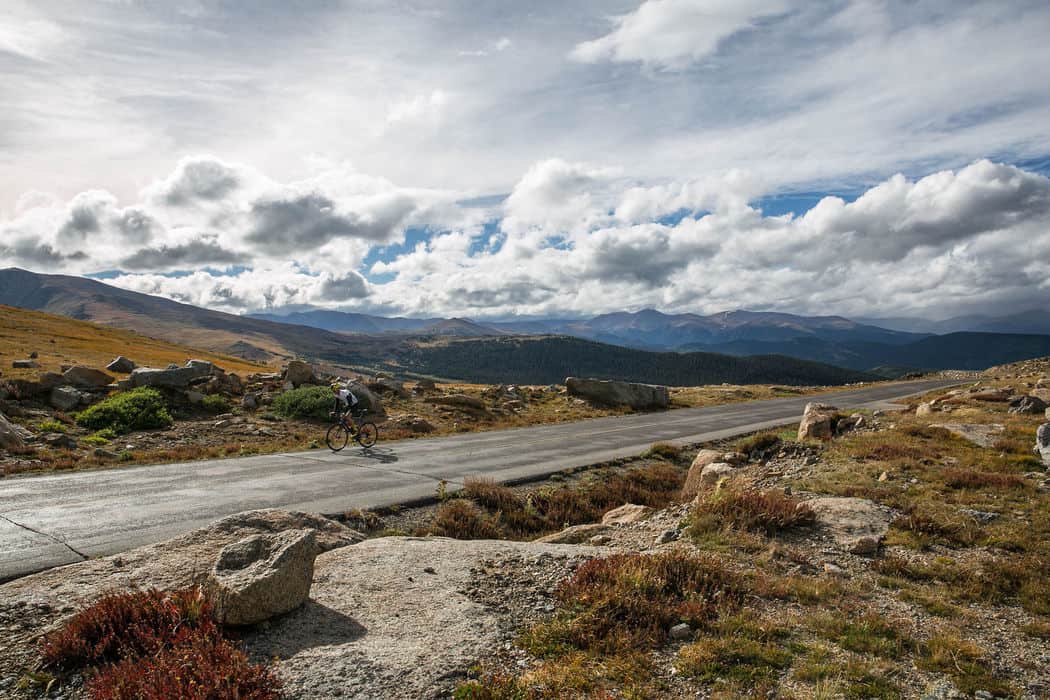 The famous Haute Route amateur stage race events of Europe have announced plans to come to America, specifically, the Colorado Rockies.  When the first Haute Route was held in 2011 a modest 300 riders took part in the week-long event through the French Alps. As word spread about the event’s challenging nature and iconic routes that take riders up some of the most famous European climbs, it quickly grew into multiple events that showcased the Pyrenees and Alps. Now, Haute Route Rockies will be their first event outside of Europe and will tackle Colorado’s most dramatic climbs during the seven-day event. 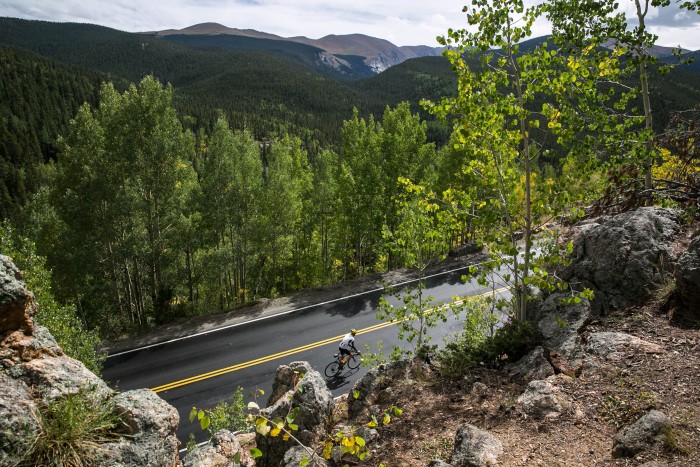 Boulder has been announced as hosting the start of the Mavic Haute Route Rockies, while Colorado Springs will receive the honors as the finish venue. The remaining cities and specific routes have yet to be announced, but we’re told to plan on more than 52,500ft (16,000m) of climbing over seven timed and ranked stages covering 550 miles (875km). Sections of dirt and gravel road will make up around 15% of the route and add a new dimension to the Haute Route challenge. Rest assured, these roads can still be negotiated on a standard road bike with 25mm tires. 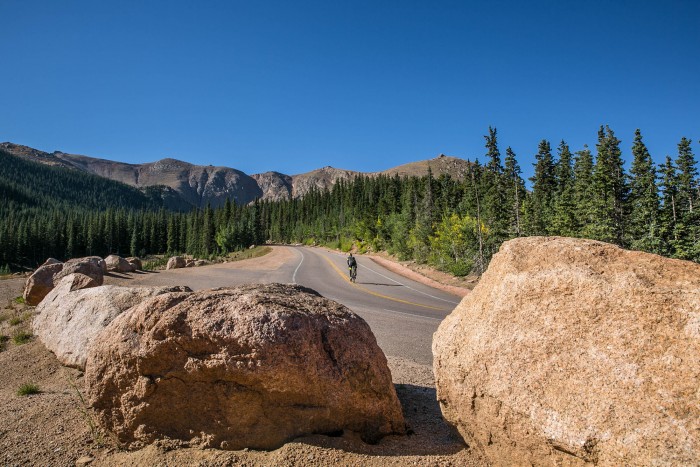 Registration is now open for the June 2017 event, and with only 600 spots available organizers are expecting a sell-out for the seven-day stage race. All 600 competitors in the Mavic Haute Route Rockies will receive a level of rider support unparalleled in US amateur cycling. Decades of experience supporting the pro peloton in cycling’s Grand Tours will aid Title Partner Mavic in providing the ultimate ride-like-a-pro experience. In addition to Mavic support throughout, the event will have a convoy of safety vehicles and mechanical support, stage timing and ranking, feed stations and Mavic’s exclusive event jersey, arm warmers, and bib shorts. Off the bike, competitors can expect daily massages, hot food at the stage finish, daily stage briefings and transfer of luggage to accommodation between stages. 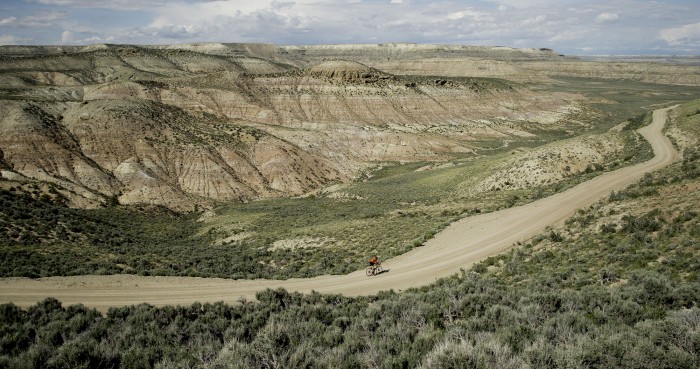 The Haute Route’s official charity partner is the Team Type 1 Foundation (TT1) – its mission is to fight for the right to live and for equal access to medication, education and empowerment among people affected by type one diabetes. Phil Southerland, TT1 founder and CEO of the Novo Nordisk all-diabetes professional cycling team, said: “Our partnership with the Haute Route is tremendously important – over the past two years it has helped us raise enough money to pay for the diabetes supplies for people affected by diabetes in Rwanda.

“The Mavic Haute Route Rockies will give us the chance to tap into the wonderful US cycling community who have a history of excellence in philanthropy through bikes. The money raised will allow us to provide even more scholarships for athletes affected by diabetes in the US. People will suffer on the bike, but serve the kids in need here in America.”

Go to www.hauteroute.org for more event details and registration.