Is this the start of an app battle? 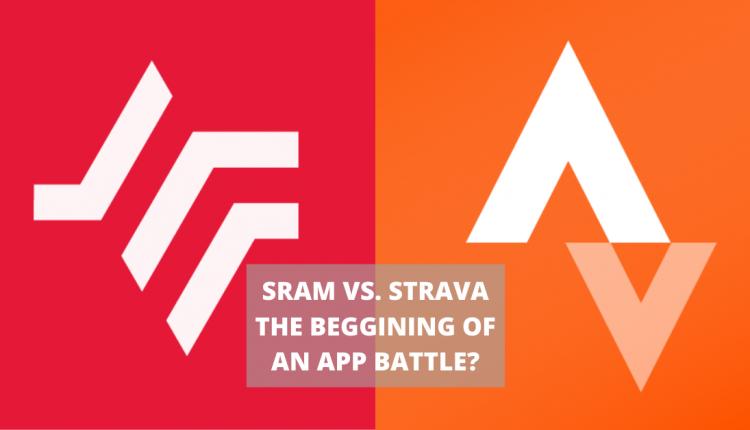 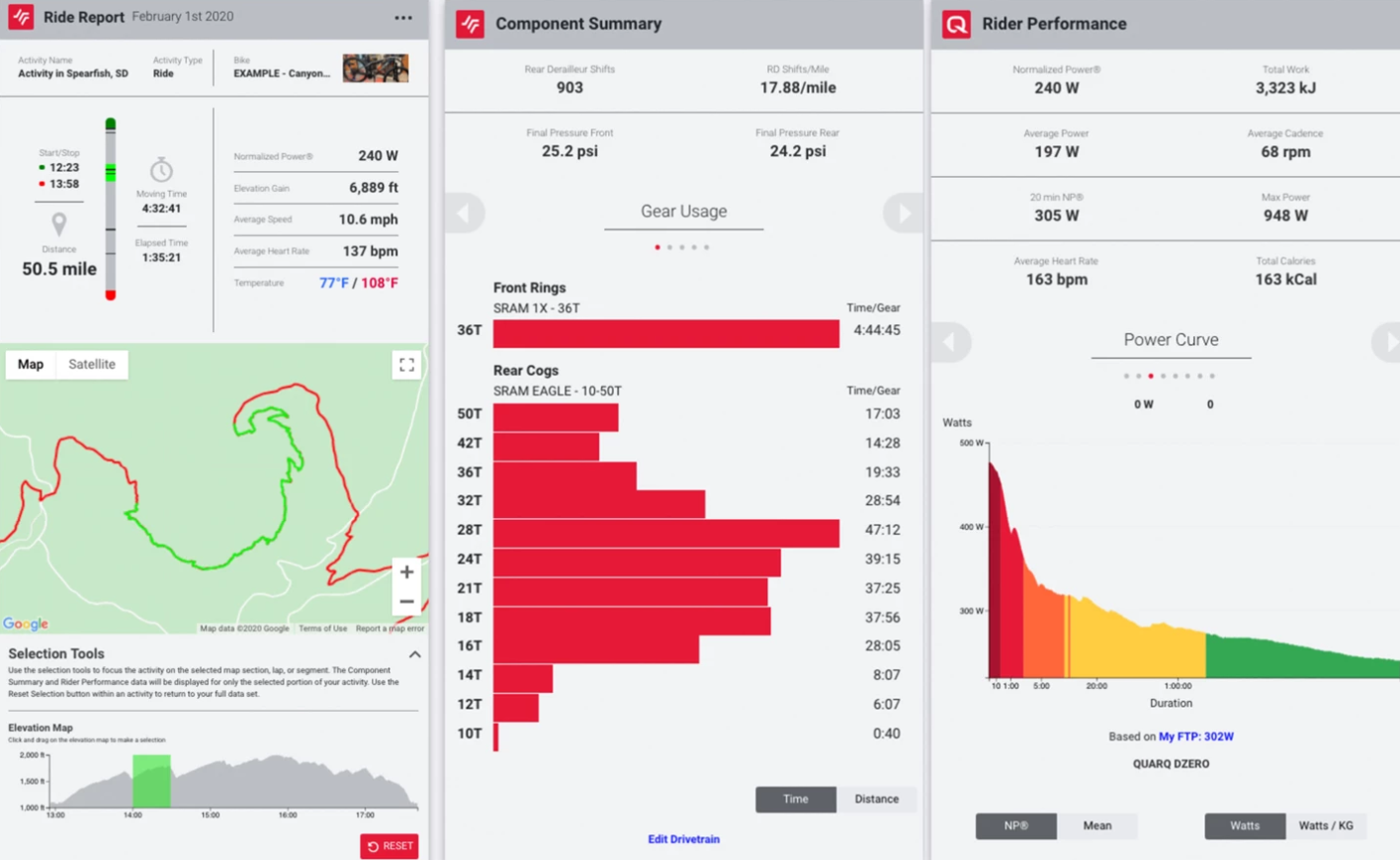 The AXS app has been fairly simple but quickly to evolve and SRAM has been pretty quiet about it. They took a few of their other apps (like Tyrewiz) and meshed them all together so seamlessly that few have noticed. The AXS app however is still very focused on the components that SRAM produces. However, they are now partnered with most head unit brands to automatically upload your activities to their platform.

When reviewing an activity there is an impressive level of data breakdown you can do if all of your components are connected and recorded on the cycling computer. For example, if you have Tyrewiz connected you can see your tire pressure at any point in your ride as well as changes over time. If you record power and your AXS drivetrain is connected you can see what gears you use most and when as well as the power for each of them.

This level of analysis is not available on most other programs or apps like Strava premium. SRAM has a long way to go to truly compete with Strava in this sector but many of the things the AXS app can do, we have been asking Strava to do for years with Di2 data and eTap data. Strava also has a huge advantage thanks to their in-app activity recorder and strong presence in other activity types, especially running.

Segments and the competitive aspect of them have always been a popular feature in the Strava app and now that access to them is limited unless you are a premium member it wouldn’t surprise us if we see some friendly competition or even an acquisition down the line. The latter might be a ways off since the last we had heard Strava has yet to show any profit even with an estimated value of over 1.5 billion dollars.

What is your favorite activity tracker for cycling and do you like the changes Strava has made? Would you use the AXS app more if it offered more? 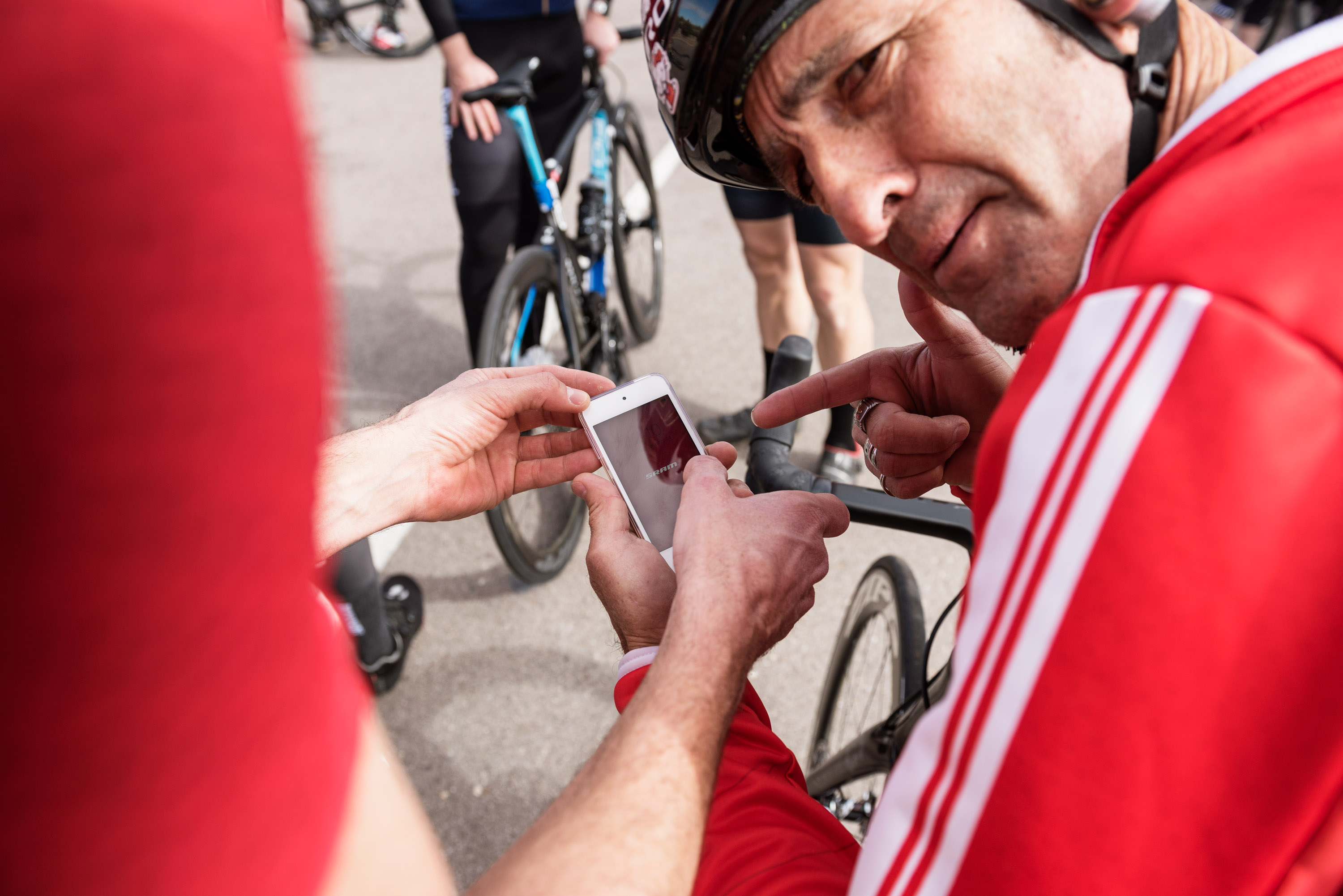