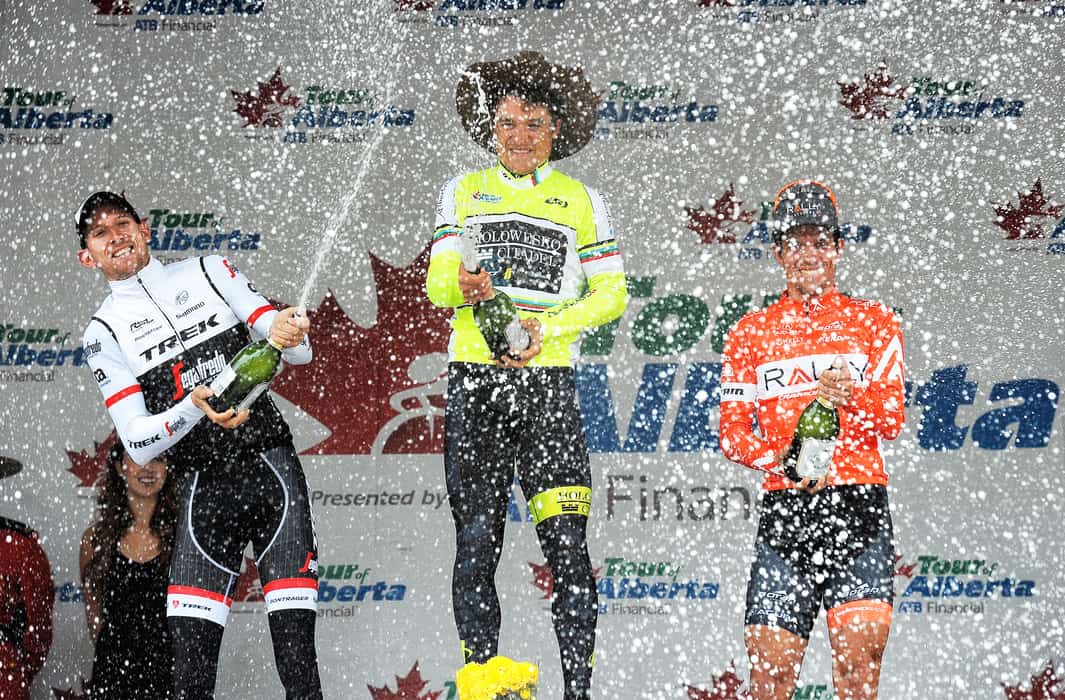 The team has grown progressively stronger over the years, winning two stages in 2016 in the Tour of Utah and positioning them as the only U.S.-based team that has won at least one stage in all of the biggest North American stage races. 2016 also saw an overall win at the Tour of Alberta with Robin Carpenter. The team went directly from Alberta to the Reading 120 and finished first, third, fourth, and fifth, culminating in a first place finish in the UCI America Tour.

Thomas Craven continues to serve as Chief Sports Director of the team. Craven raced professionally from the late 1980s to the mid-1990s, his experience highlighted by a season with 7-Eleven. 2017 will mark his sixth year leading the Holowesko|Citadel team with the philosophy of encouraging strong bike racers through mentorship and camaraderie.

New to the team is TJ Eisenhart from Lehi, Utah, a former member of the BMC Development team, and Ruben Campanioni, a strong finisher coming from Team Jamis/Sutter Home.  Ty Magner returns, while John Murphy jumps from UHC. Says Craven, the addition of Magner and Murphy means “the band’s back together.”  “I’m really happy about our team for 2017,” adds George Hincapie. “Eisenhart, one of America’s youngest and brightest talents, is a testament to the success and upward trajectory of the team. With Magner and Murphy, we’ll have one of the best sprinter duos in the country.”

“I am excited and proud to continue my support of this team and the Hincapie family,” says Mark Holowesko. “George and Rich continue to produce a program and team that is able to compete at the highest levels of cycling while concentrating on development of riders and the sport. This combination of successful competition and development is unparalleled in cycling and it is exciting to be part of the program next year.”

“Rich and George Hincapie are doing incredible work to provide the next generation with an opportunity to pursue their goals as professional cyclists,” says Ken Griffin, CEO, Citadel. “I’m very proud of what these young riders have accomplished and to support the team again in 2017, both as a sponsor and as a fan.”