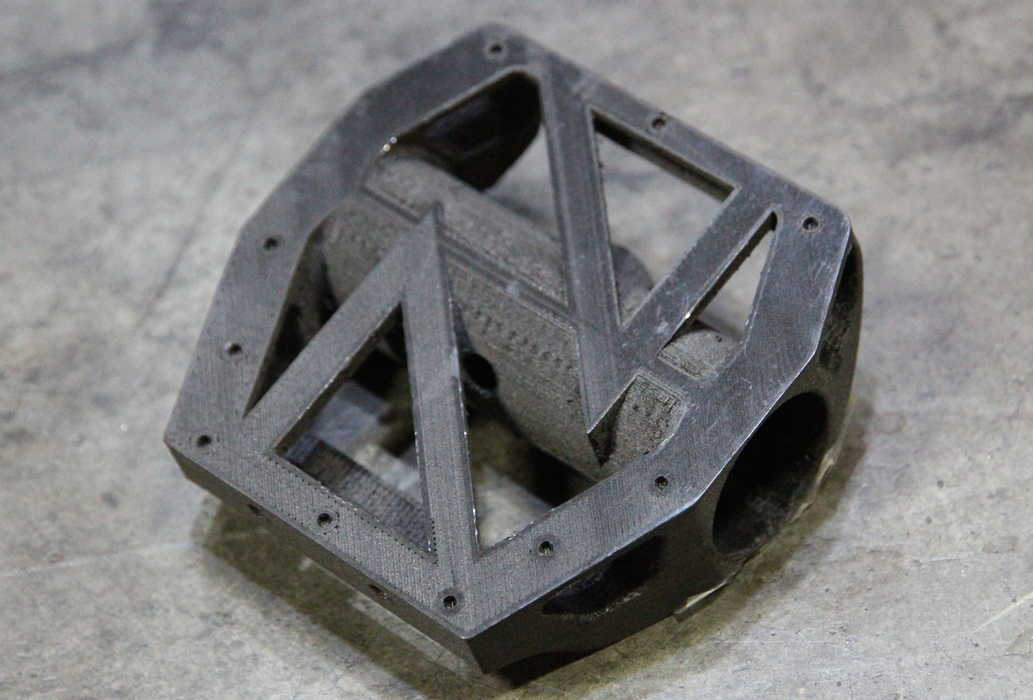 I purchased a used bike during the pandemic as a way to get some exercise. It had clipless pedals, and I want to swap them for flat pedals to start, but I can’t get them off. What am I missing?

A: There are a few things that could make this difficult, but the main one is most people put their pedals on like they are Thor. They don’t need to be that tight. Many also install them without a pedal washer and grease, making things worse. This can make them very hard to remove later. On top of that, the left-side (non-drive side) pedal is also reverse thread, so you might have been tightening it if you didn’t know this.

You will most likely need one of three tools—an 8mm or 6mm Allen wrench or a 15mm open-ended wrench. Some pedal systems will fit the 15mm, as well as the Allen, so it comes down to preference.

Allen-only pedals have to be tightened or loosened on the inside of the crankarm. As an extra safety precaution, make sure the chain is on the big ring to protect against shredding knuckles and forearms on the exposed teeth.

I always orient the pedal I want to remove near the bottom of the stroke and try to position the tool parallel with the ground. Then, you can carefully press or step on the end of the tool with the least amount of risk of hurting yourself.

If that doesn’t do it, carefully apply a bit of penetrating fluid to the spindle as close to the crankarm as possible. Try to not get any near the pedal itself, as it will get in the pedal bearings. I will normally do it on the inside for the least risk. Let that sit for a bit then start over. When installing your new pedals, make sure they are on the correct side. Both sides should spin forward to go on. If you still can’t get it, head to your LBS and tip them, because they will normally do it for free. 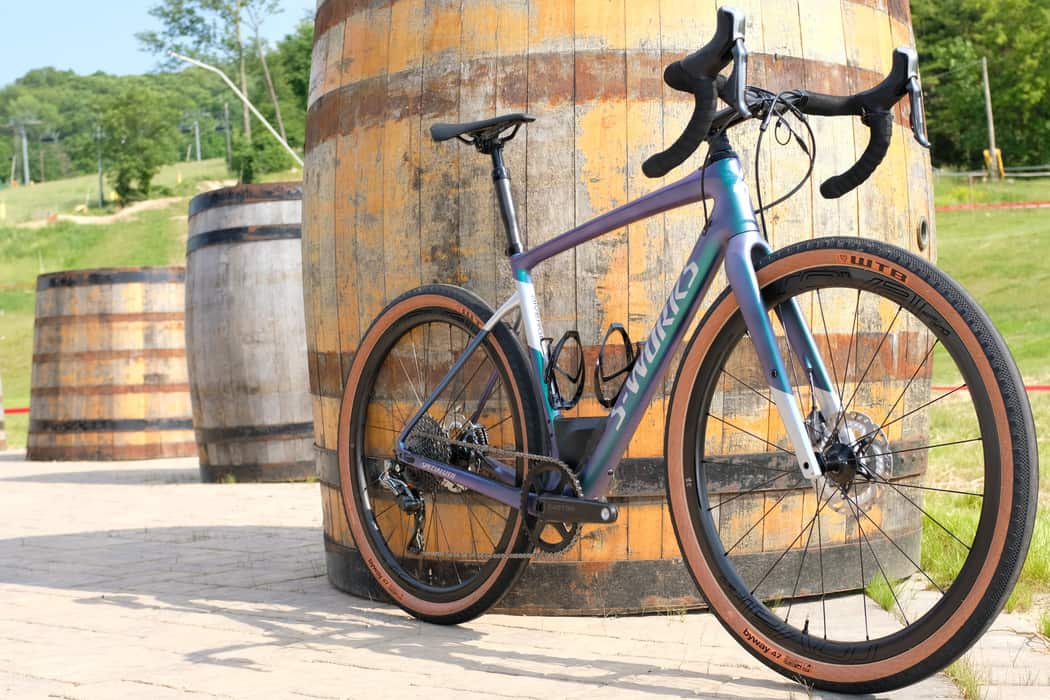 CHECK OUT OUR PEDAL BREAK DOWN

Unable to clip out of my pedals, I knew in an instant that I was going down. Funny thing, but right at the moment I began toppling over into the trailside scrub brush, Troy was actually the first person who come to mind. “Wait,” I asked myself as gravity abandoned me and a variety of rocks and gravel began forcing their way into and under my skin, “Did he really have a point about not using road pedals on a gravel bike ride?!”

As I have alluded to here before, when it comes to bike setup and proper mechanics, Troy is the man. Far more conscientious than me, where Troy breaks out a torque wrench to double-check all the fittings before test riding a bike, I instead rely on the supposition that the seat binder is tight and that the brakes work properly before a test ride. (Quick question: who would you rather have setting up your bike?)

But it wasn’t Troy’s pro-level wrenching skills that made his smiling visage flash in my mind as I plummeted to the ground. No, it was actually the joke he made at David’s expense a few weeks prior that reminded me about my choice of pedals.

GRAVEL WORLDS BOUNCE BACK FOR 2021