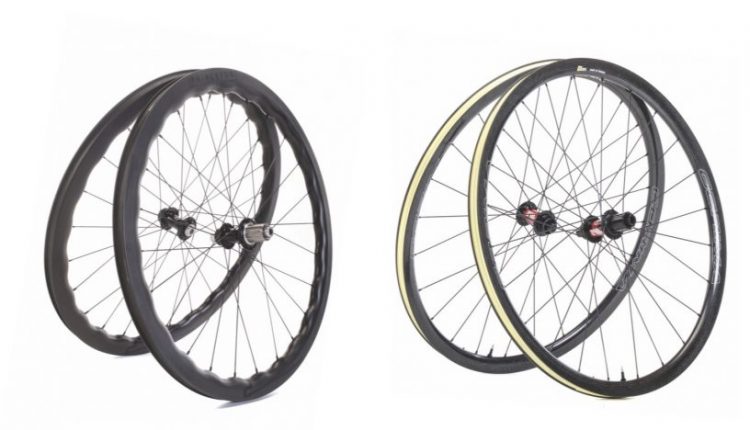 I have two sets of wheels for my bike, but every time I swap them, I have to adjust my derailleur to shift properly on the cassette. Is there a way to make them the same?

Wheels and hub spacing can be a bit different between brands and even with different models of the same brand. To start, if you are looking for a second set of wheels, I would always recommend trying to pick some that have the same hub if possible. This increases your chances of them having the same spacing, but even better, it will essentially double your small parts selection in case something like a hub body fails.

This same technique can be used on disc brake rotors as well. It works on center-lock and six-bolt versions. If you have a six-bolt rotor that you need to space out, make sure that each shim on the six bolts is the same; otherwise, it will make the rotor seem warped and result in a godawful noise, making the problem worse.