The 30-year-old Dutchwoman becomes the first woman to achieve the double in the same year since the French rider Jeannie Longo in 1995.

“It’s incredible,” said van der Breggen following her third victory in a week after the time-trial and the women’s Giro d’Italia last Saturday under the jersey of her new team Boels-Dolmans.

“It was a really hard race, we were fighting from the beginning. The climbs were really tough.

“In the fourth lap, I felt strong and I just went for it.

“I never expected this. This season is pretty good for me so far.”

Van der Breggen dominated the race to reclaim the title she won in 2018 ahead of last year’s winner van Vleuten, after the 143km run through the sunny hills of Romagna.

It was the fourth title in as many years for the Netherlands, the flagship country for women’s cycling. 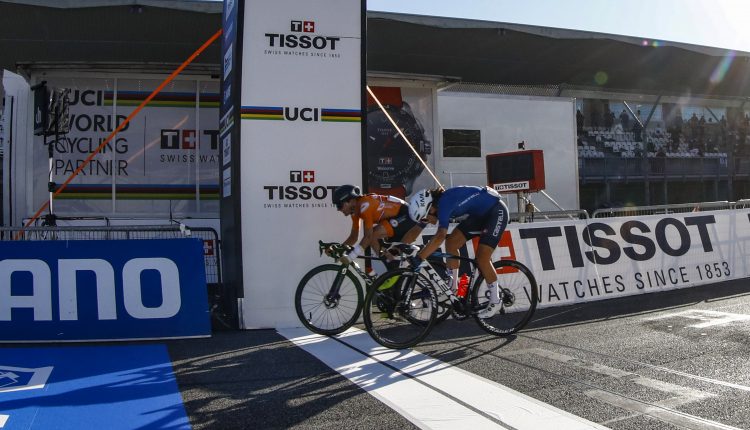 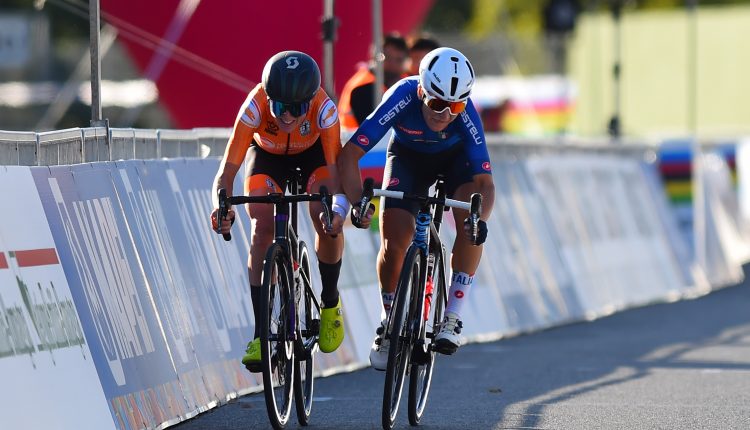 The peloton left the Autodromo Enzo e Dino Ferrari in Imola but was quickly cut to 100 riders following tough climbs up Mazzolano and Cima Gallisterna. Van der Breggen attacked on the steepest part of the second climb, building up a lead of more than two minutes going into the fifth and final lap. She controlled the situation as the pack stretched in a fast downhill back to the finish line at the Imola racetrack.

Van Vleuten, who was competing with a fractured left wrist which she hurt just nine days ago in the Giro d’Italia, narrowly edged Italian Longo Borghini, who again settled for bronze after 2012.

“It was probably my last world championships in which I had a chance to win,” said van der Breggen.

“It has been such a strange season. There was not much time to recover between races.”

Since winning the Dutch national title on August 22, van der Breggen, a qualified nurse before turning professional in 2012, has been unstoppable. She has been going from strength to strength winning the European time-trial title, the Giro, capping her season with the world double. Defending champion van Vleuten could not believe she was on the podium with a broken wrist.

“I’m grateful to the doctors who helped me defend my title,” said the 37-year-old.

“I didn’t feel any pain but I was a bit stressed in the sprint.”