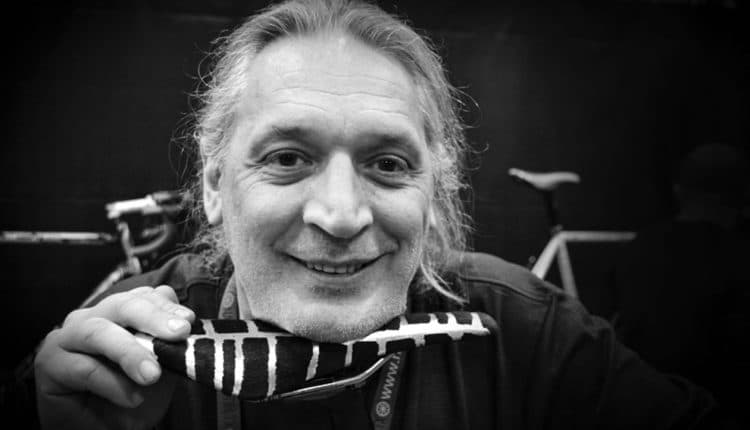 Although Dario Pegoretti was not well-known in the greater world of the cycling world, he was a giant in the constellation of those who knew of his legacy as a master frame builder, and really, a disrupter long before the term became a marketing fad. Pegoretti’s frames were steel. The man himself was as soft as can be. With his disheveled hair and cigarette often in hand, Dario never defined the polish of his Italian legacy co-horts. He was chaos, passion, and beauty.

With the news of his passing yesterday, for the bike industry, hell, for mankind, there was a genuine loss of creativity. A loss of humor. If lucky, I would only run into Dario a few times a year. Although I never saw him weld a frame, once in the far reaches of the Gita Bike warehouse that housed his bikes, I had the honor of watching him pour paint on a canvas that would act as a backdrop for his booth at the North American Handmade Bicycle Show. In that vein, I asked NAHBS founder Don Walker for some words about a Dario. Like Dario, Don too is a burly man of the torch and I thought he could best relate to who and what Dario Pegoretti  was, and to the loss we all feel.

Now that I have had a chance to process the passing of Dario Pegoretti, I am ready to put my feelings into words.

My times with Dario were few, too few if you ask me. Seeing him for a few moments at Interbike once a year, to spending a little more time with him during some glorious weekends at NAHBS. When you got to see Dario on semi regular basis, he would always greet you with a big smile, like you were important to him, because you were. For someone who was at the pinnacle of our craft, he was always interested in you and wanted to know more about what you were up to. He might be the closest thing us frame builders have as a hero. He was our Elvis. The very embodiment of cool. He was a rockstar of frame building, yet without the ego that goes along with being at that level. Dario was too down to earth to let his status affect his ego. Here was a man who had within the past 10 years beaten Lymphoma, and that only made him even larger than life to many of us.

As a builder, Dario was “the complete package”. From bike design, the manufacturing process itself and most importantly, the paint, Dario was the true meaning of an artist. His paint skills set the standard for the rest of us to aspire to. As soon as we thought Dario had released his greatest paint yet, he would blow us away and take it to a new level. And this continued time after time.

I can’t say much more than when a guy who has inspired as many colleagues as he has leaves us, it leaves a huge void in our hearts and in our craft. 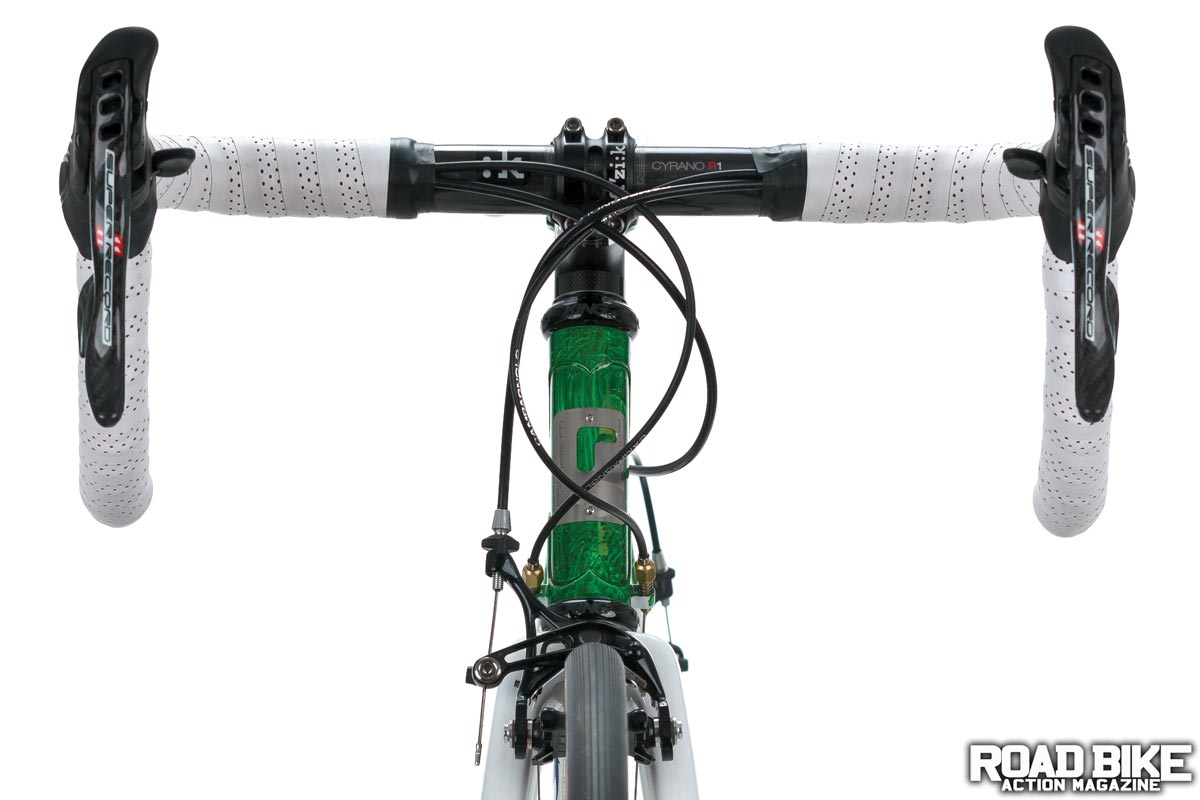