Etna, Italy, May 9, 2017 (AFP) – Australian Rohan Dennis pulled out of the Giro d’Italia during the fourth stage to the summit of Mount Etna in Sicily as he continued to suffer from injuries sustained in a crash. Dennis’s maiden Giro started in disastrous fashion, the BMC rider suffering injuries in a high-speed spill on stage three that left him with severe road rash and complaining of a sore head and neck.

Despite receiving physio on Monday’s rest day, Dennis — a former world record holder for track cycling’s hour event — failed to recover sufficiently to continue. He started the 181km ride from Cefalu to Mount Etna, the first summit finish o the race. But a message by BMC posted on their Twitter account three hours after the start said: “Unfortunately, @RohanDennis has been forced to abandon the race due to the effects of his stage 3 crash.”

The Giro d’Italia, where Italy’s Vincenzo Nibali (Bahrain) is the defending champion, began in Sardinia on May 5 and finishes in Milan on May 28. 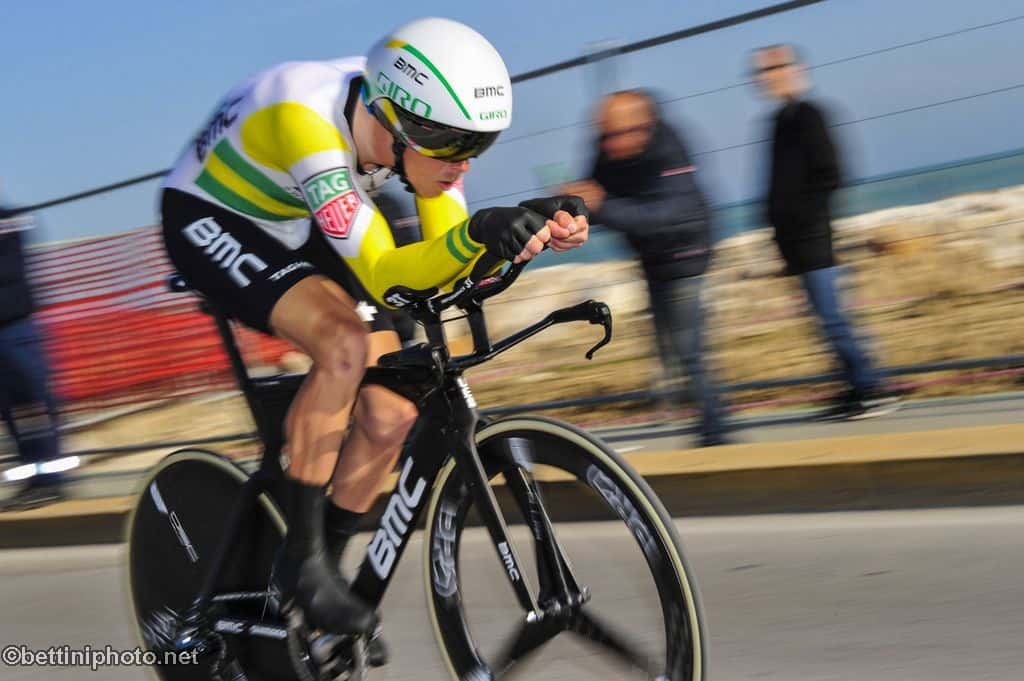