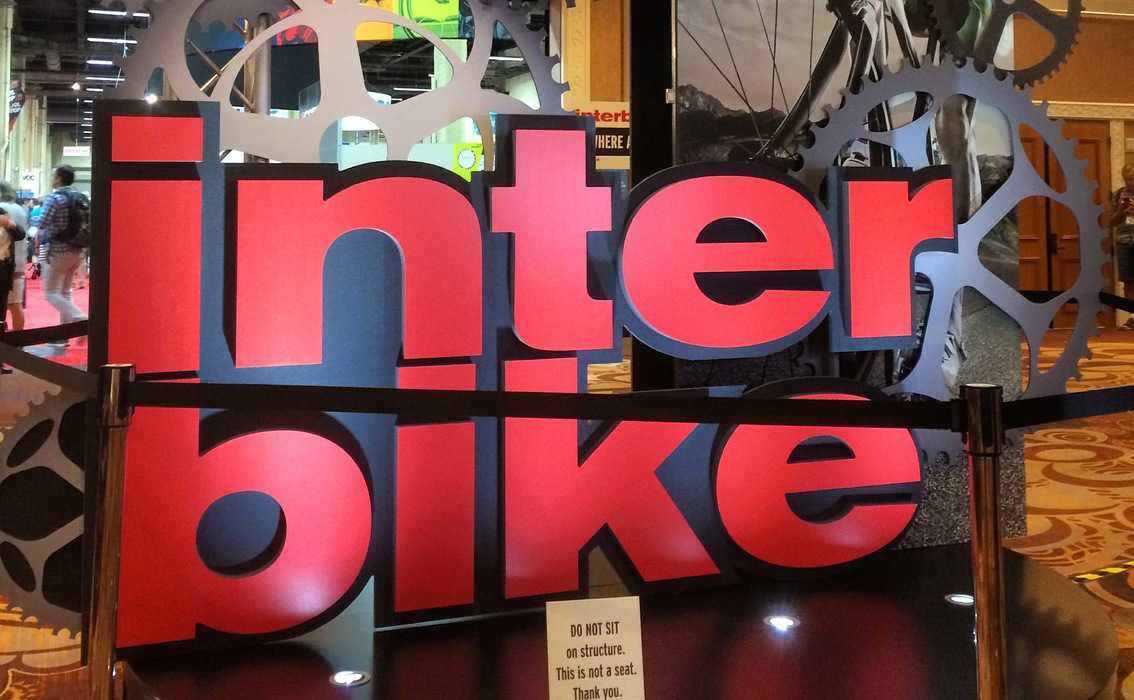 Three cast members from the iconic 1979 cycling film “Breaking Away” met on stage and kicked off an incredible celebration of the cycling industry at the 2015 Interbike Awards Gala on Thursday, September 17th at the Mandalay Bay Convention Center. Dennis Christopher (Dave Stoller), Jackie Earle Haley (Moocher) and Dennis Quaid (Mike) addressed the audience and posed with custom “Cutters” jerseys courtesy of Champion Systems, and a replica Masi road bike similar to the one used in the film.

Hosted by comedy veteran Alonzo Bodden, the awards ceremony presented more than 35
winners with the coveted IB Award. The awards were distributed as follows: (note: all category descriptions and a full list of nominees can be found on the Interbike Website at http://www.interbike.com/events/awards-night.htm)