Interbike Preview: Greg Lemond Is Back! 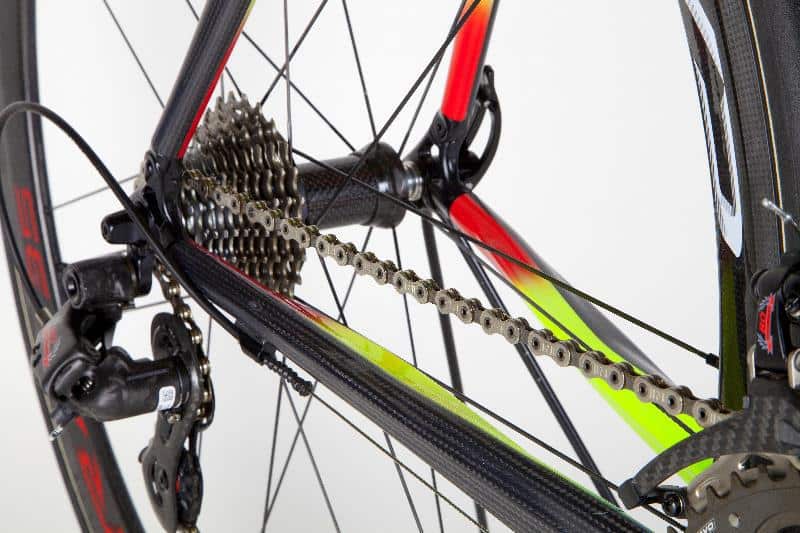 Greg LeMond is introducing his limited-edition line of handcrafted carbon fiber road bikes, designed by LeMond and manufactured in France by longtime partner TIME Sport International. The LeMond line will initially include three models, based on colorways from his three Tour de France victories in 1986, `89 and `90, and will be launched at next week’s Interbike trade show in Las Vegas.

LeMond will be joined by Valentino Campagnolo, whose Italian company is providing its 80th Anniversary Record gruppos to the LeMond line.

“My interest in the bicycle as a machine, with its design, details and innovative possibilities, never went away after I retired from racing in late 1994,” LeMond explained. “For a time I lost my creative outlet, but like form coming back to a rider who was weakened, I have rediscovered my creativity and passion for the bike. I’ve traveled the world, observing carbon fabrication in more detail than ever before, and I’ve refined my ideas. When I landed in Vaulx-Milieu, France to meet with Jean Marc Gueugneaud and Roland Cattin of TIME Sport International earlier this year, I had done my due diligence. I spent countless hours traveling, sitting in meetings and standing on factory floors, but I saved TIME for last for a reason: I would now be able to view everything they were doing through a discerning eye.”

‘I’m very fond of my history with Jean Marc and his bikes, but I needed to see what he and Roland  had accomplished since the early ?90s; I needed to see how they were doing it now,’ LeMond added. ‘The level of design and craftsmanship poured into their products today is unsurpassed. The balance of strength, weight, durability and ride quality in what they build puts them atop the podium as the premiere carbon constructor.

‘For these reasons I have chosen Jean Marc and TIME to partner with me in my newest endeavor:  the relaunch of the Greg LeMond Bicycle Company.’