We check in the professional CX and road racer 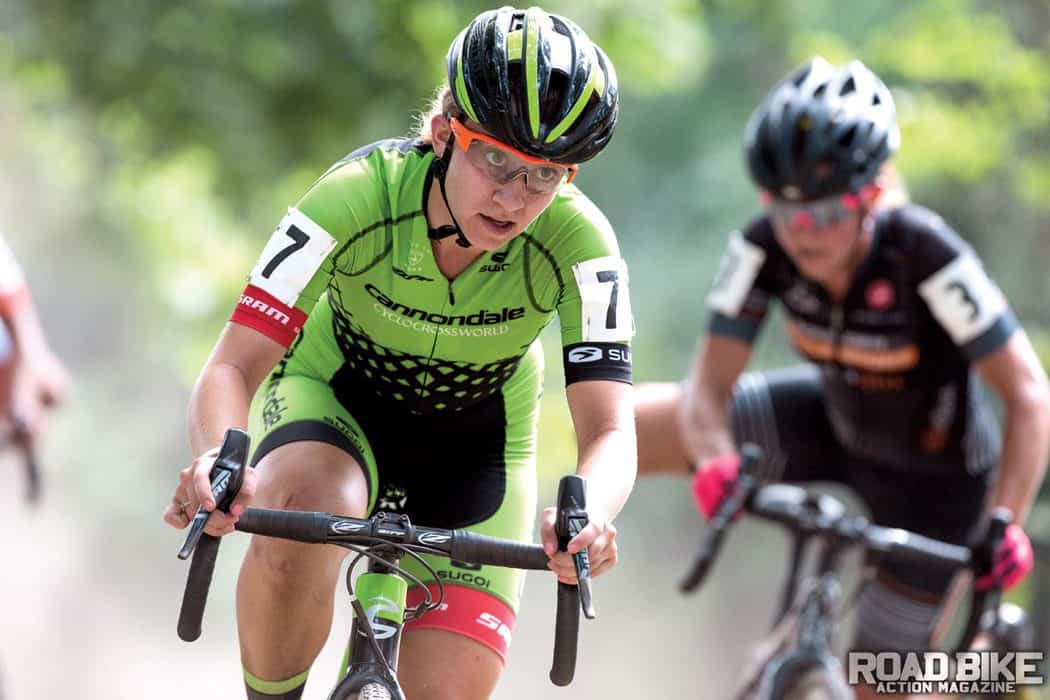 What was your first real passion; was it cyclocross or the road?

Well, I started off on the road, and through that we met other people who did cyclocross, and I believe I was 10 years old at the time. I started racing ’cross shortly after that, and ever since then, though, it has been more 50/50 with what I enjoy to do. I do a pretty full-on spring/summer road program, and then heading into the fall/winter time I do ’cross full-time. As of right now, I can’t exactly pick one; I enjoy them both.

When did you first join the Rally Cycling team, and how has that been?

Last year was my first season with them, so I just completed my second year with them. It’s been really great, though. It was a huge change for me, because before then I was on a junior’s men’s team, Hot Tubes Junior Development, and I never really had teammates with them, so it was big moving up to the pro ranks and racing with larger UCI fields. Being in an environment such as Rally and having good teammates with tactics at play was a good change for me. Last year was more about figuring it all out with that jump up, and this year I was able to get some results and do well with the team.

What stood out to you this year with Rally?

The North Star Grand Prix stands out, as that was my biggest result to date. Taking home the yellow jersey while winning that race was great. Other than that, though, just jelling with my teammates and executing our tactics out on the road was great this year. 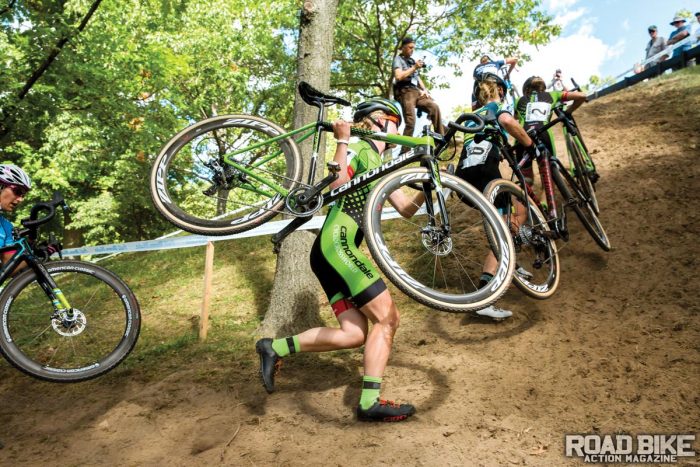 How has cyclocross been going for you?

I’ve been with Cannondale for seven years, being on the development team for five years, and now with the pro team for two years. I started going over to Europe the last couple years and competing in the World Cups, but I’m still in school, so that cuts into my travel time.

You have a couple of siblings who race as well; how does that work out?

I have an older brother, Curtis, who is on the Rally team as well as this team. I have a younger brother, Harrison, who is on the Cannondale CX development team as well. Obviously our parents are into the racing scene, so that’s been great to have their support. We used to train quite a bit together, but now with us having different programs and coaches, we don’t get to train together quite as much as we used to. We’re a bit all over the place now, but when we do get to train together, it’s always nice.

How do you balance your training with riding professionally on the road and with ’cross?

Kristin Armstrong is my coach, and she’s a big believer in mental and physical balance. I still take a good break in between the seasons and believe it’s enough for me. My break from road to ’cross is a bit shorter than ’cross to road. Unfortunately, I usually miss my team camp for the road season, and I start easing back into the road during the spring, but fortunately the Rally team are very understanding about my ’cross commitments and work with my schedule. 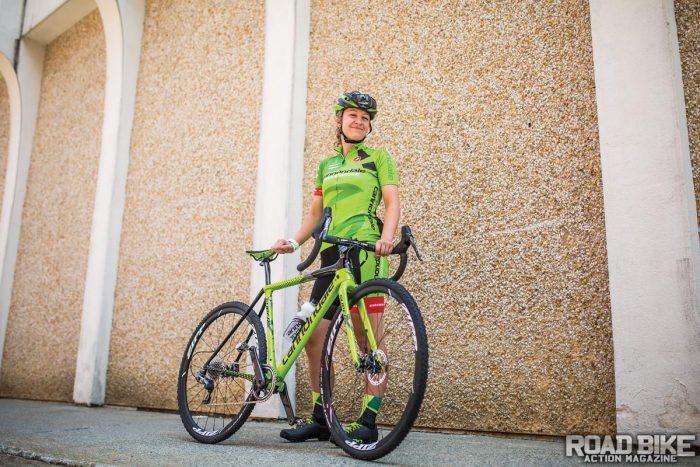 With the ’cross season soon upon us, do you have anything in particular you are looking forward to?

It will be pretty similar to the past couple of years, but there is a new World Cup in Wisconsin that I’m excited about. I’m looking forward to the World Championships as well. Last year was my first year racing it, and I hope I get another go this year.

Both are definitely growing. I believe we are heading in the right direction on both sides. In CX, though, we did have a women’s U23 World Championship before the road adapted to that. That was a bit interesting to see ’cross adapt quicker in that aspect than the road. I feel very fortunate to be involved in both sports and to be part of both
growing disciplines.

What would be your advice to a young girl wanting to get into either sport or possibly both such as yourself?

As cliche as it sounds, I do believe that keeping it fun is really important. So many people seem to drop out after all the pressure they put on themselves. Also, what worked for me is that I started racing against the men in Category 3 races in’ cross, which really helped my bike handling and skill set massively.