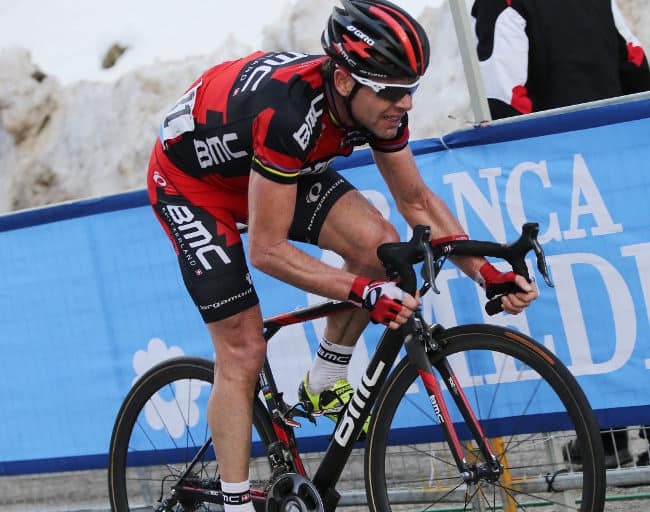 Australia’s Cadel Evans has added the Giro d’Italia to his schedule for the season, his team BMC announced on Saturday. It will be the first of two Grand Tours for the 36-year-old this year, with Evans also set to race in the Tour de France, an event he won in 2011.

In a statement published on BMC’s official website, Evans admitted the Tour de France remains the number one objective, but insists that he will not be going to the Giro just to make up the numbers as he recovers form after illness hindered his progress last year.

“Since the virus I had last year, I have had to change my approach to my work,” he said.  “I am not coming to the Giro just for training. I don’t know where I will be with my form, but for sure, I will give it everything.”

Evans last competed in the Giro in 2010, when he won a stage and wore the overall leader’s yellow jersey for one day.

“I have always wanted to race again at the Giro, but after I raced it in 2010, I didn’t get to the Tour fresh,” he added. “I’m not saying that the Giro and the Tour together is too much. The illness and injury I had in 2010 made it impossible to judge.”

BMC sporting director John Lelangue added: “Three weeks of racing in what is a nice Giro for him, will be the best way to prepare well and be ready for the month of July.”