It’s Almost Over: How To Deal With The Letdown 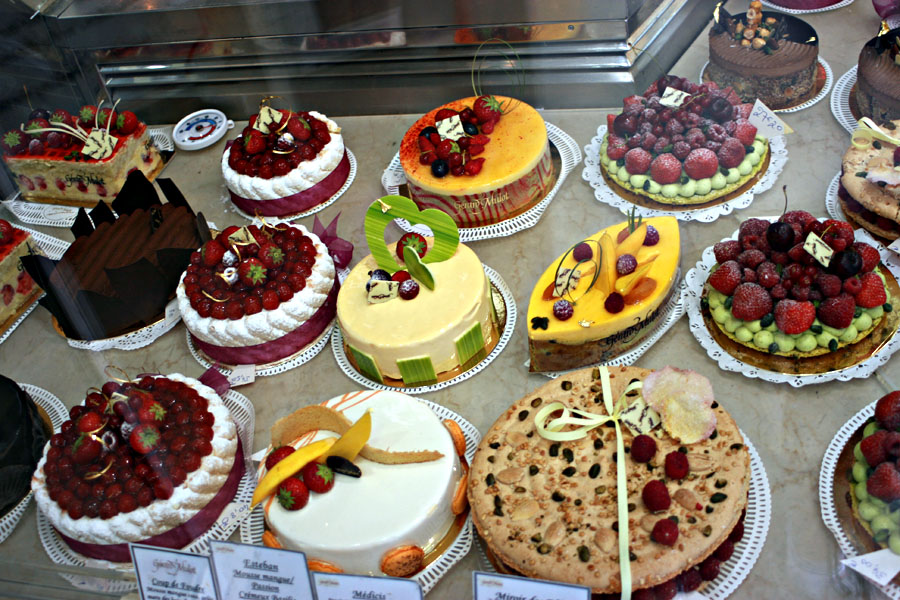 On the eve of final weekend of Tour de France and a 53 kilometer time trial that will undoubtedly crown the 2008 winner, I’ve come up with a few tips on how to cope with the stress, the confusion around who will win and the impending reality that on Sunday, it will all be over.

Denial: If you are like the rest of us, you have the entire Tour digitally recorded. One very real option is to just not think about the Tour being over, start back at Stage One on Sunday and see how many days you can remain in denial. Plan snacks, dinner parties, etc around individual stages and invite non-cycling friends over to eat and watch. They won’t know the difference. Most of them think the Tour de France is a one-day race through Germany.

Diversion: After the TT on Saturday, pick up a new hobby, like kite flying or animal husbandry. Nothing gets your mind off of the Tour like a backyard full of Billy Goats and Alpacas. Spend time at the local feed store for the animals and use that time to meet some new friends and start a local poker game on Saturday mornings.

Drum Circles: At different stages (not accidental) of my life, I’ve participated and even formed drum circles when I needed to get my mind off things. Spend at least $200 on the good incense, find a local park and start banging away. You will be amazed by the amount of people who join you within an hour. Set a cut-off time, however, or you will end up spending too much time in the park with people who communicate only through sounds, incense and tie-dye clothing.

Eat: Hate to mention this so far down on the list, but one of the greatest coping mechanisms known to cyclists is upping your caloric intake. We spend all year basically starving ourselves, so go hog-wild for a few days of caloric abandon. Pizza. Ice-Cream. Burgers. French pastries. Eat it all and then do it all over again.

Ride: Remember that? Before the Tour I actually rode early in the morning and maybe snuck in an hour on my trainer after work. While the Tour is going on, I rarely ride, I rush home to watch the evening coverage and post stories.

The Tour de France is the greatest athletic event on this earth. It has been an honor to watch, cover, write about, visit and enjoy. The next two days will be an exceptional ending to the great cycling circus. Christian Vande Velde over-achieved on numerous occasions and is single-handedly holding the torch of American success in France. I really hope he has the greatest TT of his life on Saturday.

It will all come to an end in the next few days and the winner will be crowned in Paris. At that point, I’m going to get back to riding my bike.

And, I’ll probably start thinking about who will win next year.