US track cyclist Jennifer Valente won  gold in the women’s omnium in the final velodrome race of Tokyo 2020 on Sunday. Valente finished 14 points ahead of Yumi Kajihara, who took silver to win  Japan’s first medal on the track in front of a delighted home crowd in Shizuoka. Dutch rider Kirsten Wild took bronze. After winning a silver medal in the team pursuit in Rio and then a bronze in the same event earlier this week in Japan, Valente finally added a gold to her list. She is a four-time world champion in team pursuit but a surprise Olympic champion now in omnium, with Wild and Britain’s Laura Kenny the favorites when the action began on Sunday. But Kenny finished sixth after struggling to recover from a dramatic crash in the opening scratch race while Wild was knocked out early in the
elimination, which proved costly.

The omnium is one of track cycling’s most unpredictable events, featuring four separate races – the scratch, tempo, elimination and points – with riders collecting points in each. Valente was a beneficiary of the pile-up in the scratch, sailing through unscathed after Italy’s Elia Balsamo tangled with Ireland’s Emily Kay, causing several riders, including Kenny, to hit the floor.

Kenny responded by winning seven sprints in the tempo, three more than anyone else, but both she and Wild were dropped early in the elimination, as Valente come fourth ahead of the final points race. Valente crashed around a bend but recovered, picking herself up to collect 14 sprint points, enough to claim victory ahead of Kajihara, whose two points proved sufficient for silver. 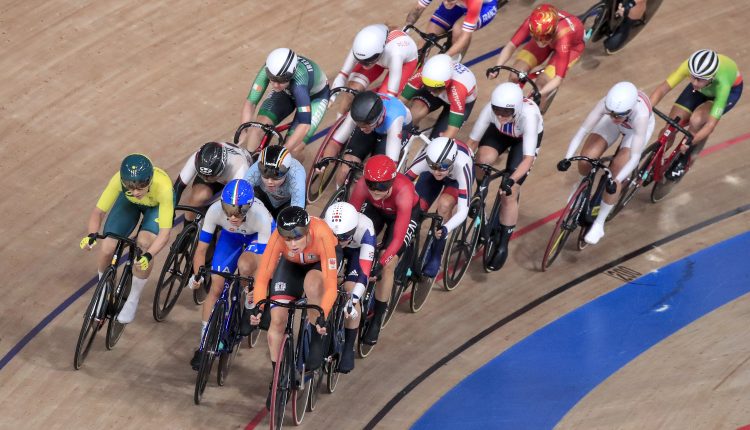 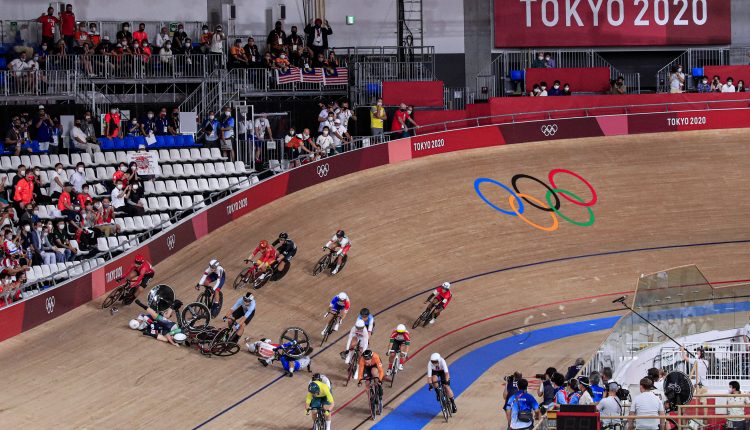 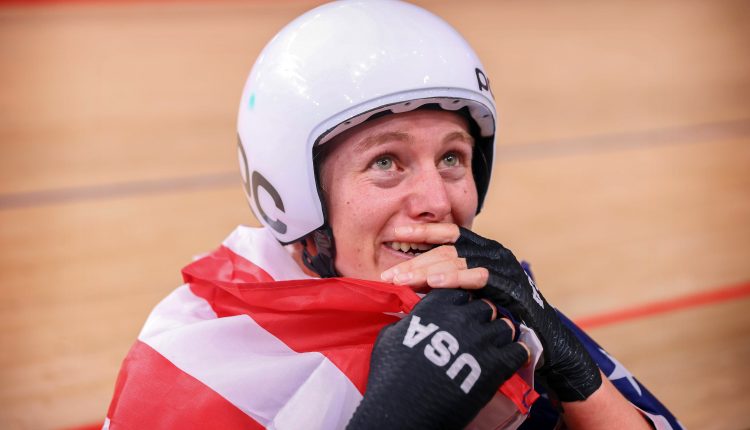