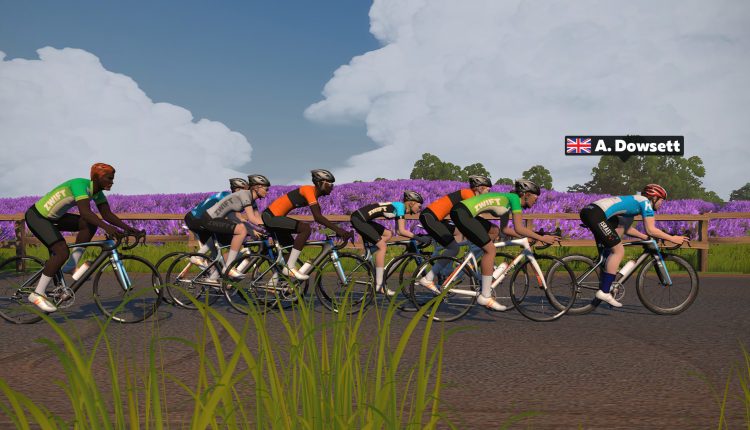 Zwift, the online training and racing platform for cyclists, has joined forces with Alex Dowsett, Level 26 Zwifter, to support his UCI Hour Record attempt on December 12th in Manchester.

Earlier this week, cycling’s governing body the Union Cycliste Internationale (UCI) confirmed Alex Dowsett will take on the UCI Hour Record at the Manchester Velodrome on December 12th. Dowsett is a former holder of the hour record with a distance of 52.937km but is aiming to break the current record of 55.089km, held by Victor Campenaerts from Belgium.

Dowsett will be using Zwift to help him prepare for his latest attempt and, in a unique move, will be inviting Zwifters to join him for his final four weeks of preparation. Eight new workouts will be made available for Zwifters to complete. Each workout has been named after towns that have played host to previous UCI Hour Record attempts. Held as Group Workouts on Zwift, there will be two workouts taking place each week, spread over the four week period leading up to the attempt on December 12th. Alex Dowsett himself will be leading one workout each week and is looking forward to sharing the experience with fellow cyclists from around the world. Alex will also be streaming these workouts on his YouTube channel. 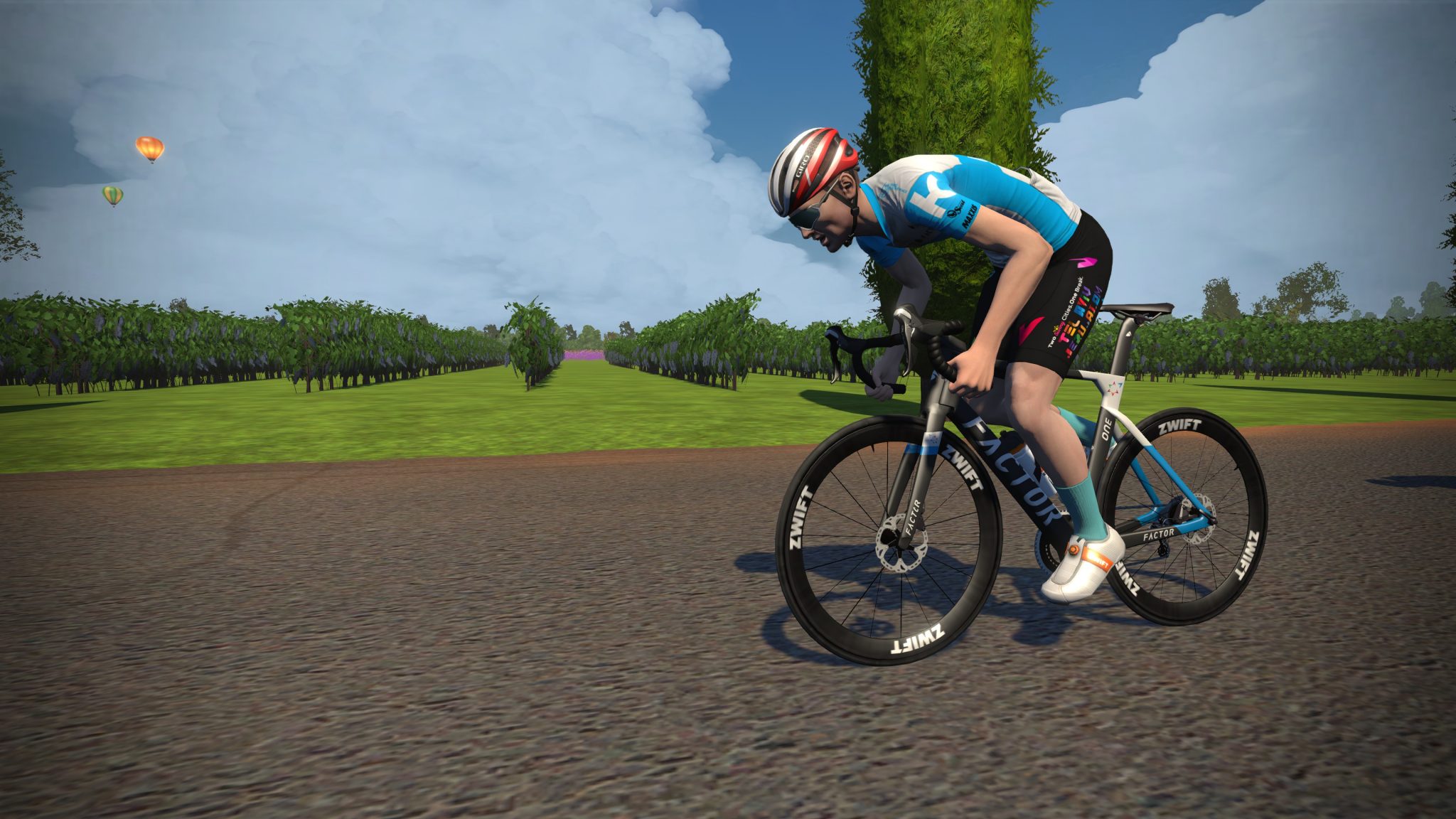 “I’ll be massively appreciative of the support knowing that there will be others suffering alongside me, hopefully all working towards the glory of setting a new UCI Hour Record.” says Alex Dowsett, Professional Cyclist with UCI WorldTeam Israel Start-Up Nation. “In very rare circumstances do athletes share their training before an event, so I’m hoping many Zwifters will seize the chance to join me on my journey so they can feel a part of the attempt on December 12th.”

The UCI Hour Record is known to be one of the most gruelling efforts on the bike and Dowsett warns the training will be tough.

“These workouts are progressive with a taper back down for the final week, finishing the series with a short but punchy session. This is my Hour Record prep. It’s meant to be hard, it’s meant to be exhausting, and on the limit.”

Full detail on all the workouts, along with details on how to take part can be found on the Zwift website here – https://zwift.com/events/series/alex-dowsett-hour-record

Alex Dowsett’s attempt at the UCI Hour Record is supported by Zwift and Muc-Off. Through this attempt, Alex Dowsett will promote Little Bleeders and The Haemophilia Society.

BIKE OF THE WEEK: BIANCHI SPECIALISSIMA