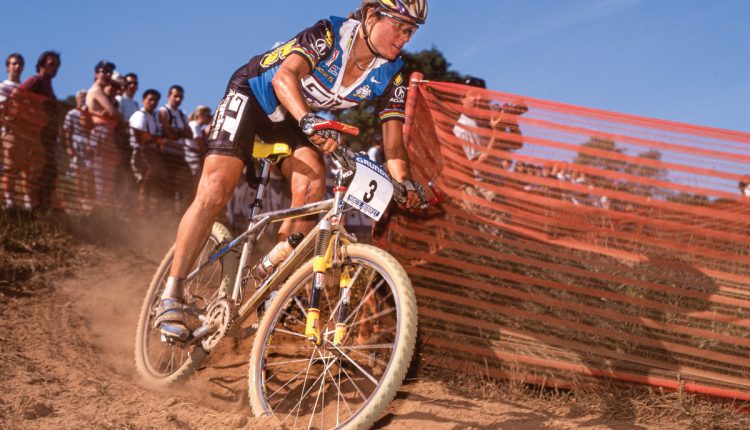 She started out as skier before wrecking her knees and moving to road bikes. After claiming a national championship title on skinny tires Juli Furtado decided to try her hand at mountain bike racing. And it was in the dirt where the brash upstart would lay claim to her greatest success.

In a recent column for RBA’s sister ‘zine Mountain Bike Action, Zap recalled Furtado’s electrifying career that remembers her as the only rider in history to claim a World Championship title in two different disciplines; cross-country and  downhill. 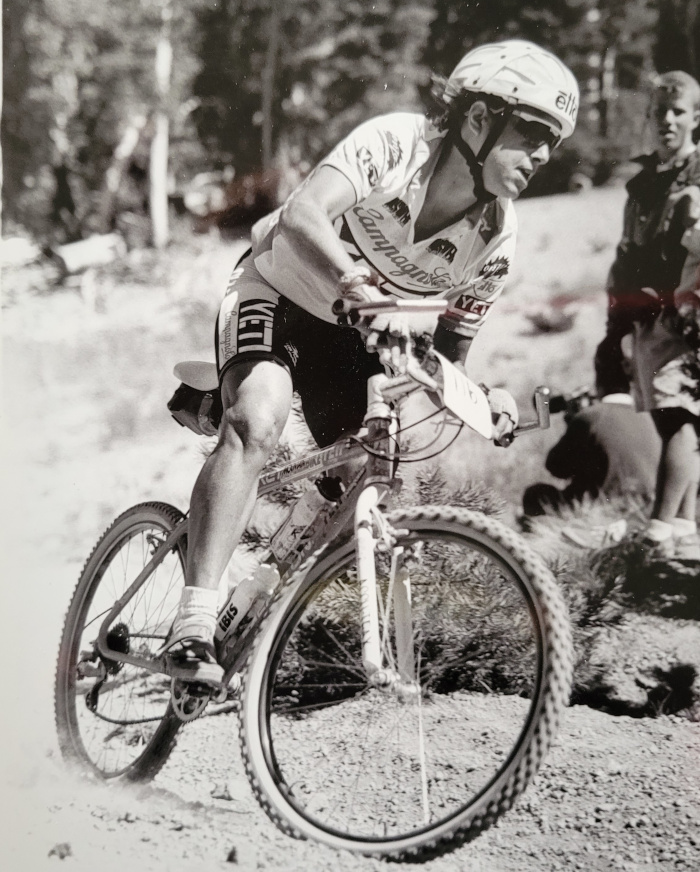 “As competitive as the women’s field was back then, there hadn’t been anyone quite as ferocious a competitor as Furtado. Dark-skinned with a muscular build, she brought her New York-bred personality that was both a tad salty and to the point.”

CLICK TO READ THE FULL STORY ON JULI FURTADO