The SoCal National Champ gets some global recognition 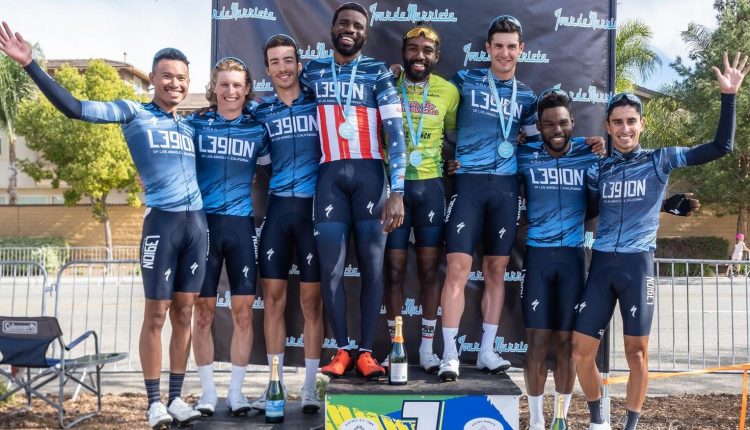 In the December 1 issue of the New York Times, a story on  SoCal local Justin Williams led off the Sports section with a full page feature written by Andy Cochrane.

“Justin Williams is a professional American cyclist, a celebrated national champion and a standout for another reason he wishes were not so: He is one of the few Black racers in the sport.

“L39ION doesn’t force riders to conform to white norms,” or the expectations of what professional cyclists should look, act, or sound like, Williams said. He brought old rivals, former teammates and friends together to form the Los Angeles-based team, a roster that includes Black, Latino, Pacific Islander and white cyclists. “We wanted to win races while making the sport inclusive.” 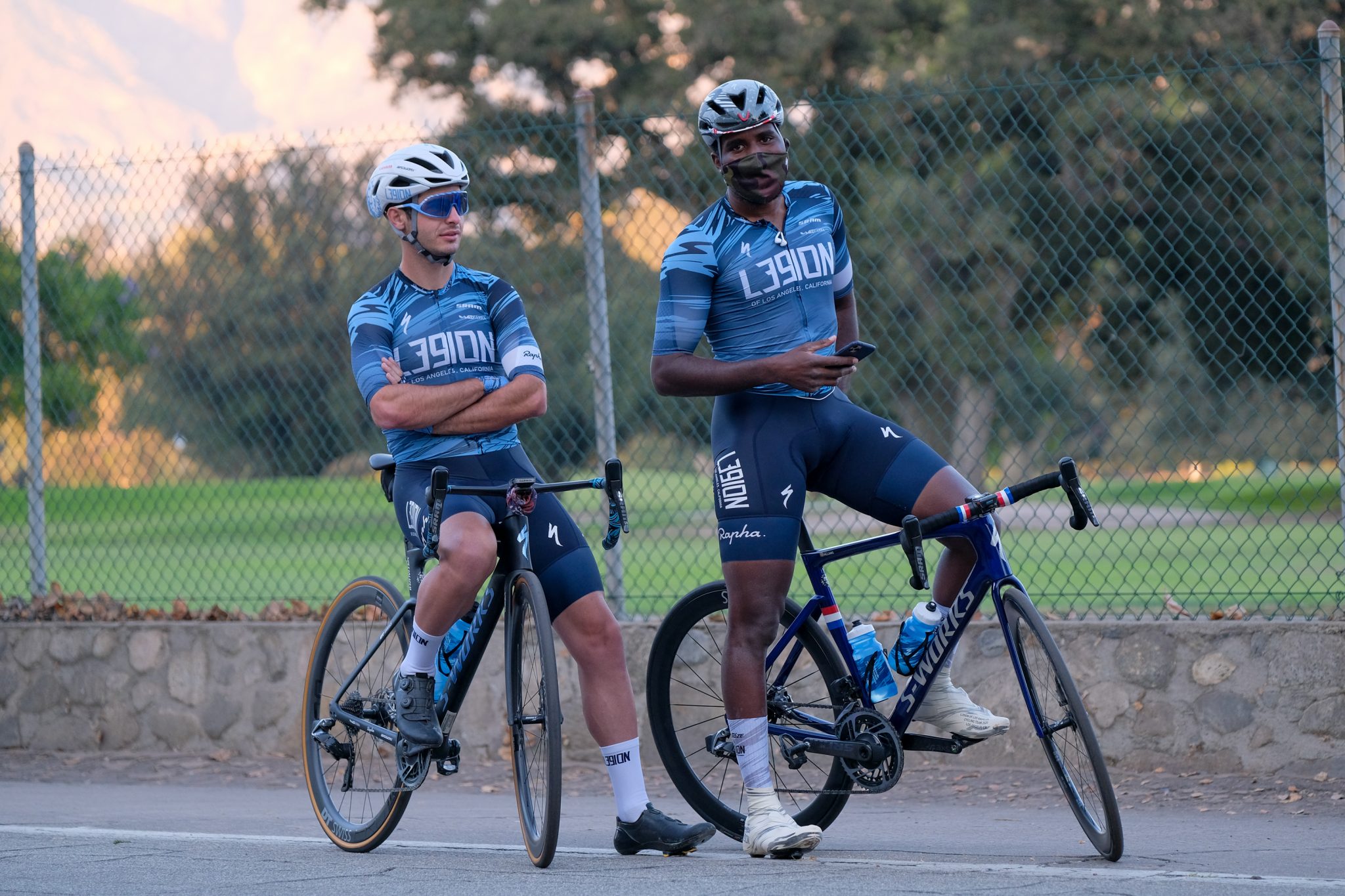 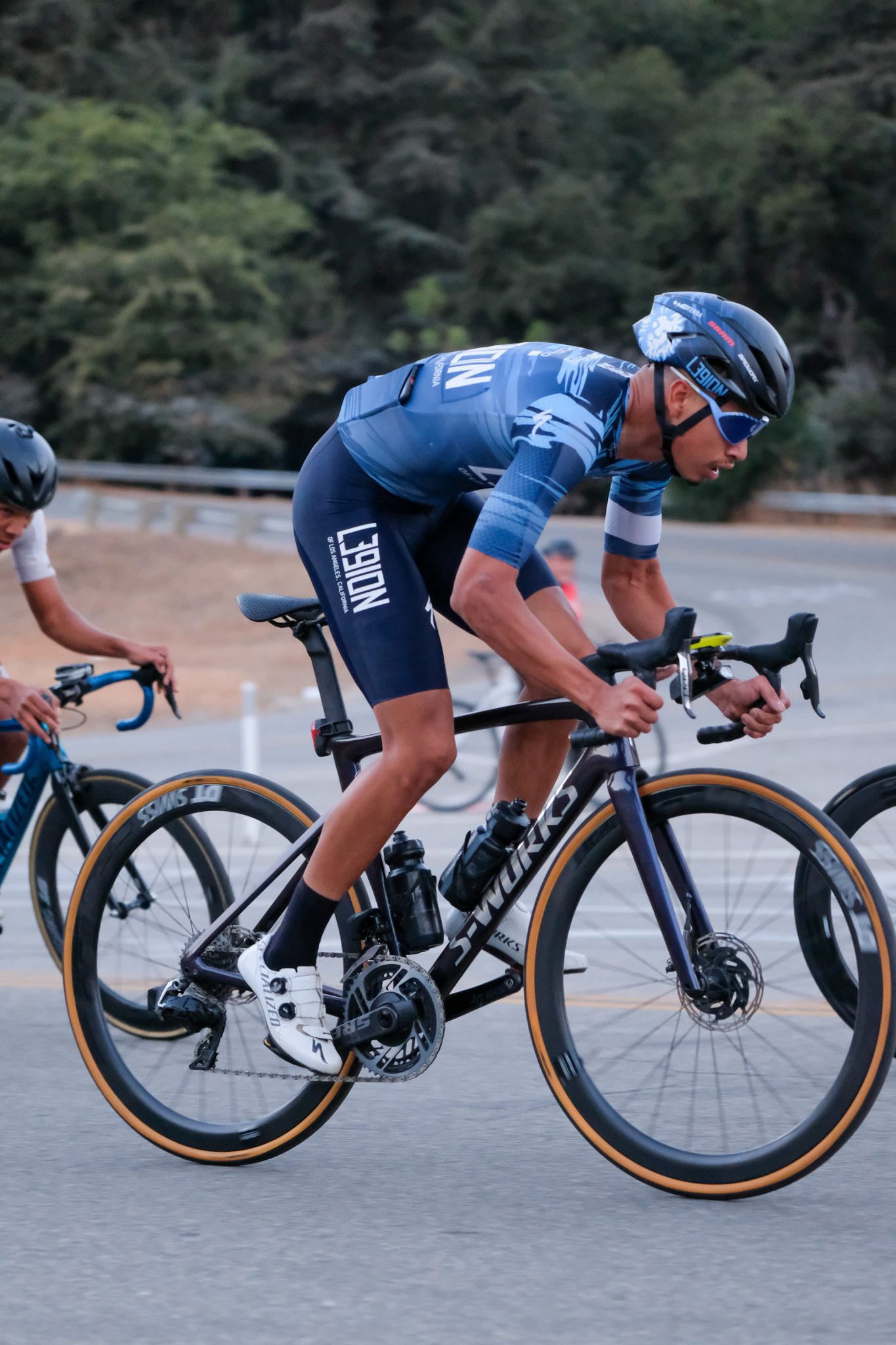