Team UAE’s Rafal Majka won stage 15 of the Vuelta a Espana on Sunday with a solo break to victory from an epic 50 miles, dedicating victory to his father who died earlier this year. Intermarche’s Odd Christian Eiking held on to the overall leader’s red jersey. British Ineos rider Adam Yates chipped 15 seconds off all the main contenders on this mountainous slog with Frenchman Guillaume Martin remaining in second overall and defending champion Primoz Roglic of Jumbo holding third with six stages remaining. It was a first stage win in four years for Poland’s Majka, who played a key role in UAE winning the Tour de France with Tadej Pogacar in July, and who paid an emotional tribute to his recently deceased father after his win.

“I only thought of one thing.”

“I had a bad start to the season and it wasn’t easy for me and my family, especially when my father died. I wanted to win for him, for my kids and for my great team UAE Team Emirates,” said Majka. 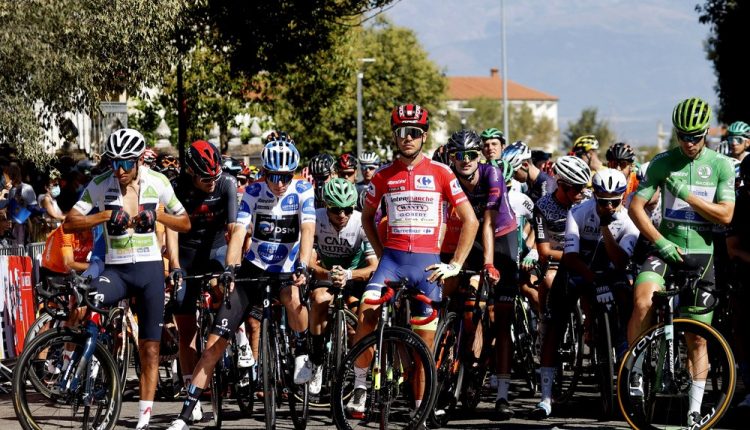 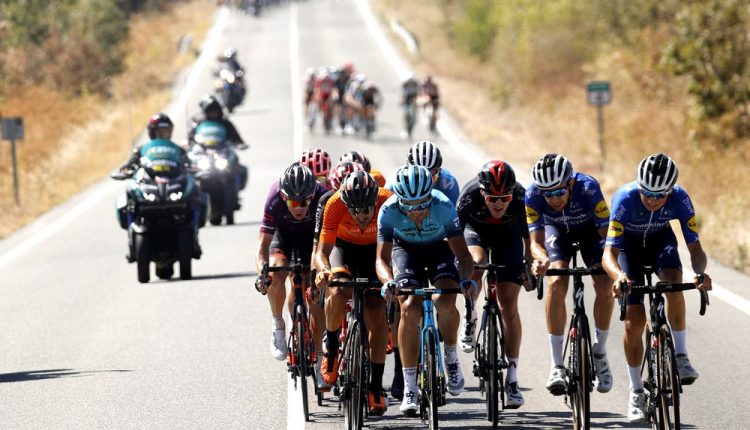 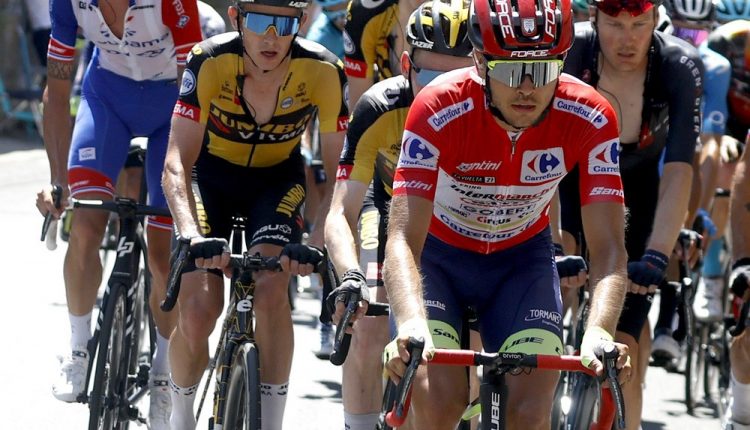 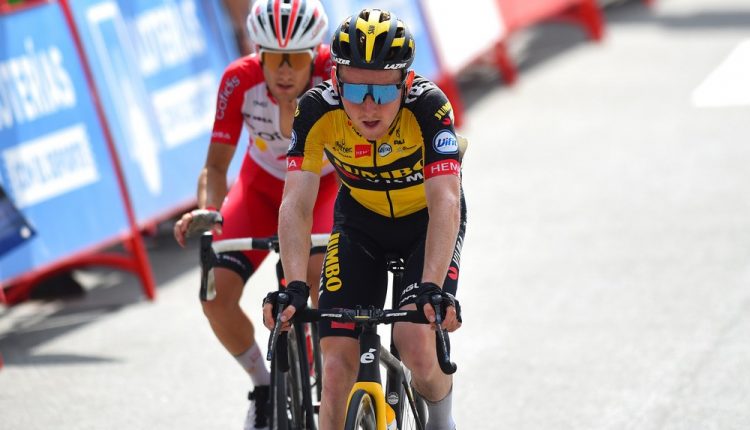 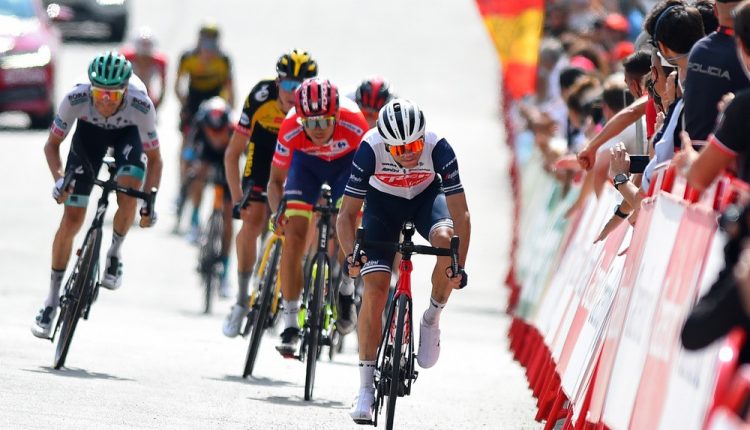 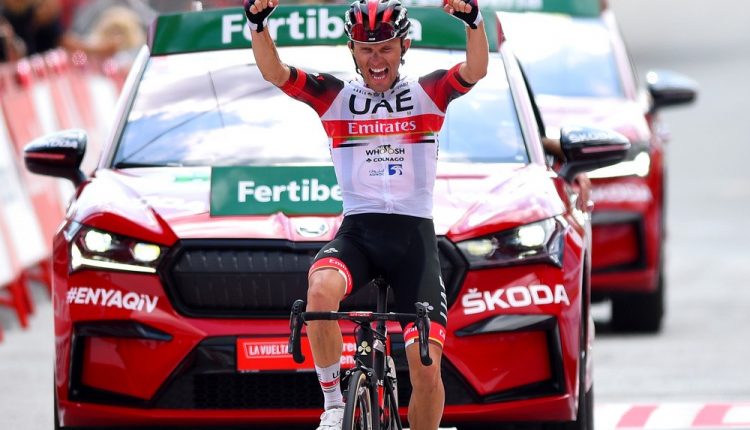 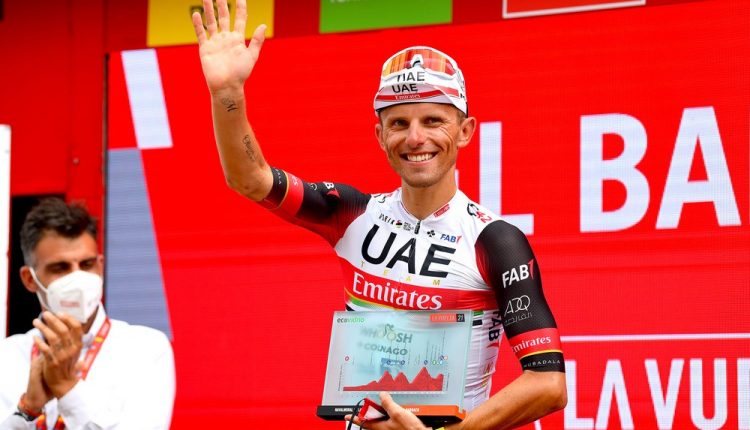 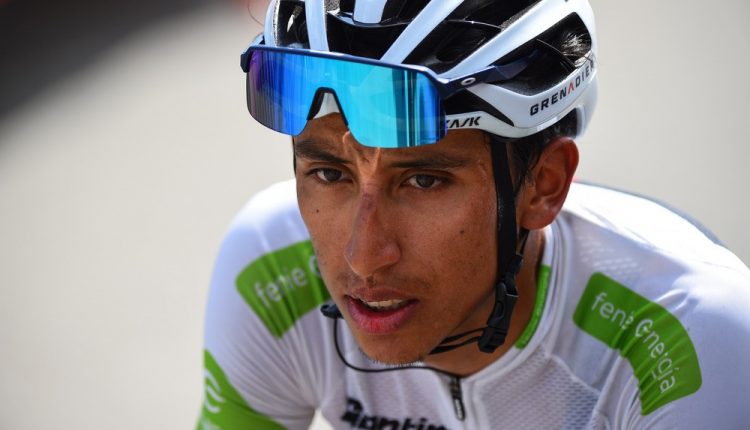 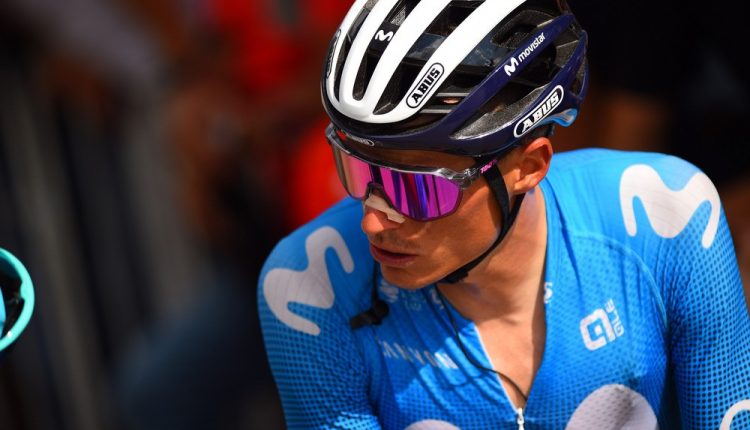 Norwegian overall leader Christian Eiking defied expectations by holding on to his red jersey over a mountainous weekend where the main contenders for the title largely kept their powder dry. Enric Mas and Miguel Angel Lopez round out the top five, while Yates and his team leader Egan Bernal are still within touching distance of the 2021 title.

The result means everything will come down to the final five days. Monday is a rest day and Tuesday a flat stage where Fabio Jakobsen of Deceuninck can seal the green sprint points jersey. There are then three big mountain stages, a hilly one and a long individual time-trial into Santiago de Compostela next Sunday.