Fabio Jakobsen’s remarkable comeback from a brush with death continued apace on Tuesday as the Dutchman won a third stage of this year’s La Vuelta a Espana on his 25th birthday. The Deceuninck Quick-Step sprinter underwent five hours of emergency surgery after a high speed crash on the Tour of Poland a year ago, but he appears fully recovered at his comeback Grand Tour, holding a firm grip on the sprinters’ points green jersey after this final sprint stage of the 21-day race. Norwegian Odd Christian Eiking retains his surprise overall lead after stage 16, finishing safely in the main pack to take his run in red to a week, with two mountain slogs on stage 17 and 18 standing between him and an unlikely victory on this Vuelta. Eiking said he felt tired early on Tuesday after “sleeping all day” on Monday’s rest day with Wednesday’s stage in mind. 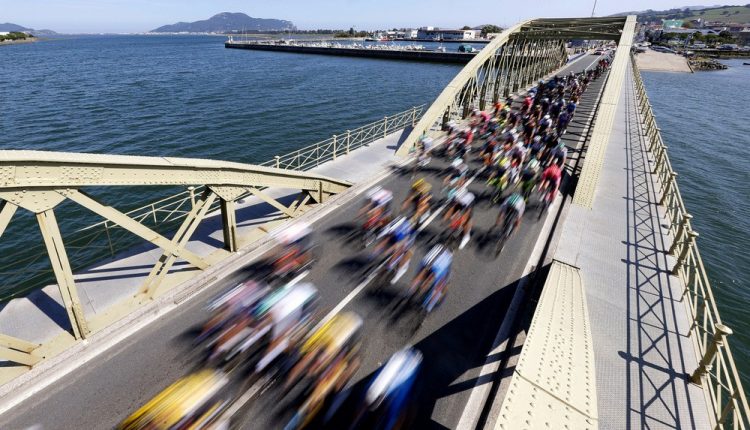 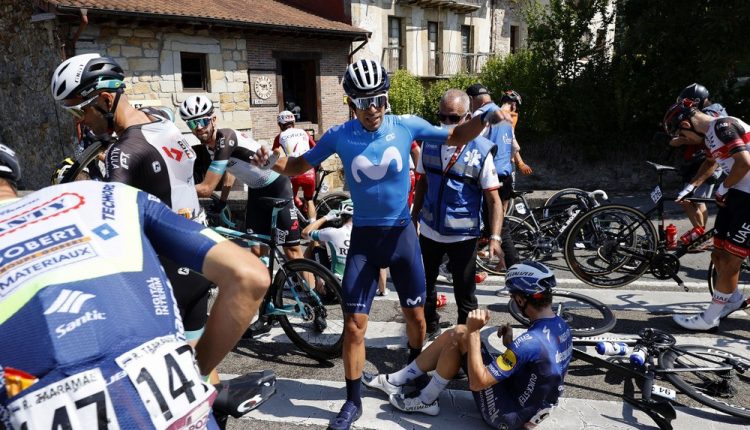 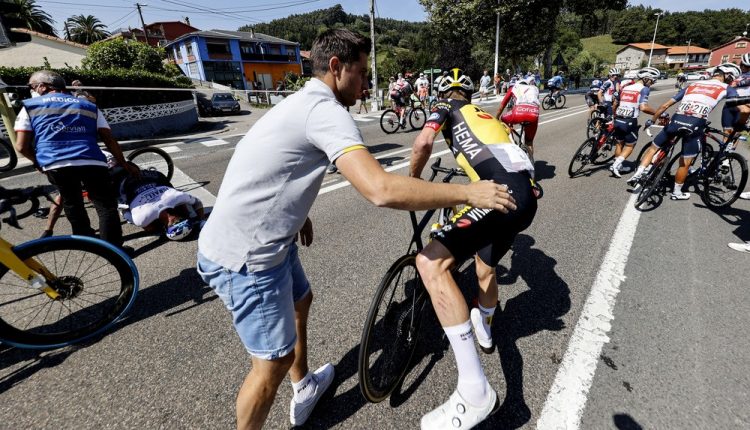 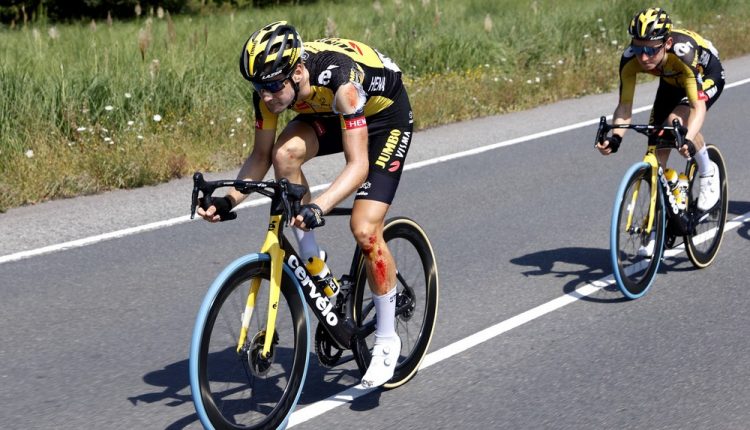 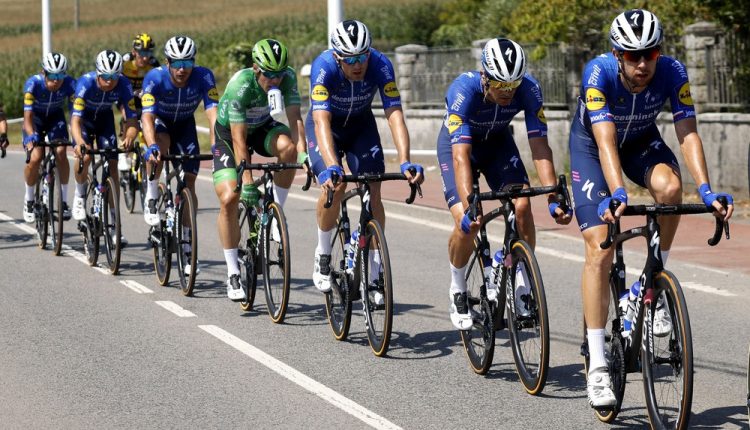 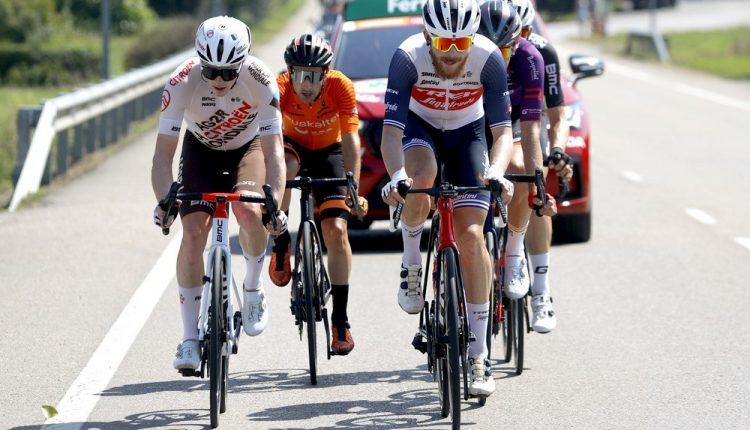 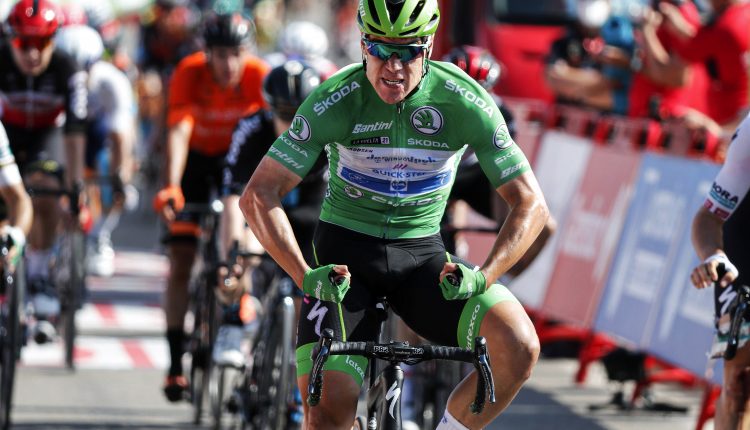 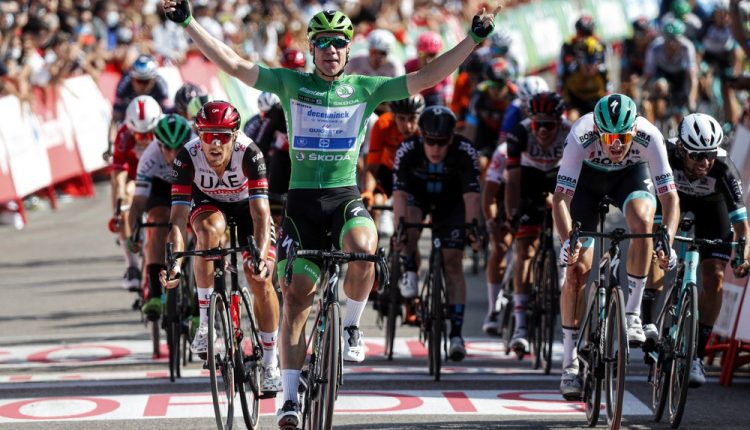 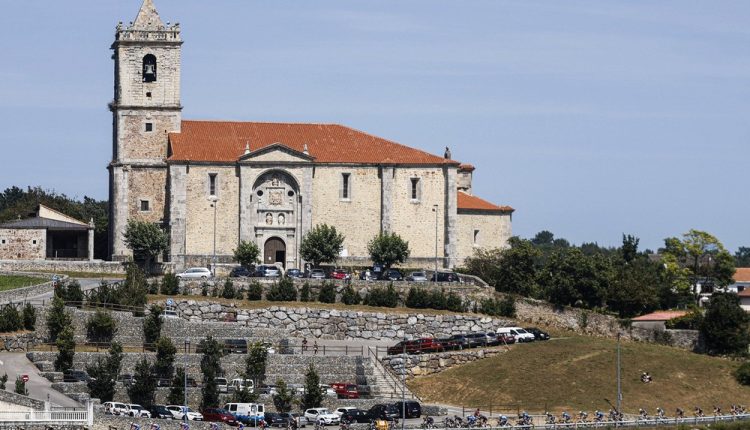 “Lagos De Covadonga is going to be really decisive in the overall standings and it will be really hard racing from the start tomorrow. It will be really fun to race it,” said the 26-year-old all-rounder.

Jakobsen powered to his latest win in front of the visiting Deceuninck CEO, who Briton Mark Cavendish also credited for nurturing his comeback at the Tour de France in July.

“A birthday is always a good day, but I’m over the moon with this win. I was dropped on the climb, the guys waited for me, they brought me back and I won the race.

“The only thing I can do is win a short, fast sprint – they did everything else today,” said Jakobsen, who seemed to cruise to victory.