Dutch rider Fabio Jakobsen won stage 8 of the Vuelta a Espana on Saturday for his second mass sprint triumph on the race just a year after a near fatal crash on the Tour of Poland. Primoz Roglic retained the overall lead after the largely flat 107 mile run from resort town Santa Pola as Jakobsen of Deceuninck Quick-Step outpaced Alberto Dainese and Jasper Philipsen at the line.If Jakobsen had any lingering fears remaining from his crash in Poland a year ago they were nowhere to be seen Saturday as he clinched the win with a risky maneuver. Sixth coming into the final corner, the 24-year-old accelerated fearlessly to emerge not only first but fastest moving. After that even a finish line bike-throw from Philipsen didn’t beat him. 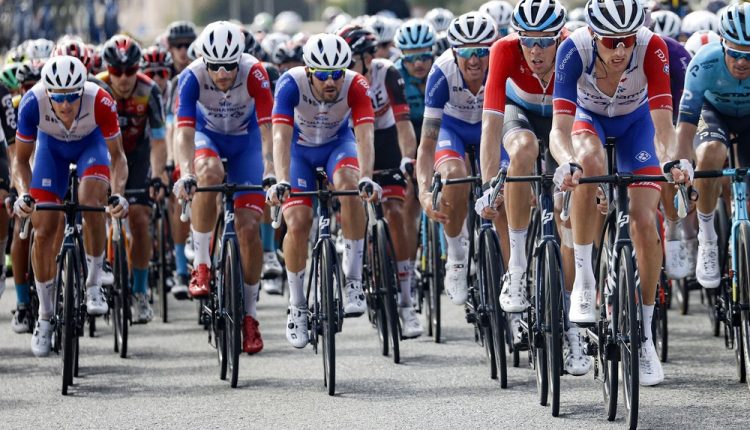 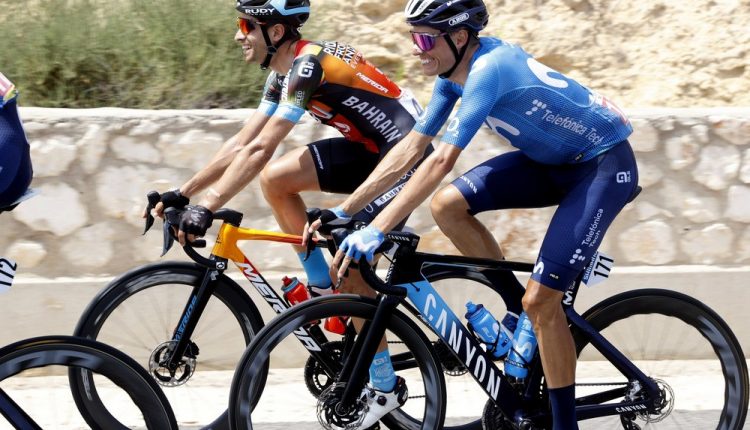 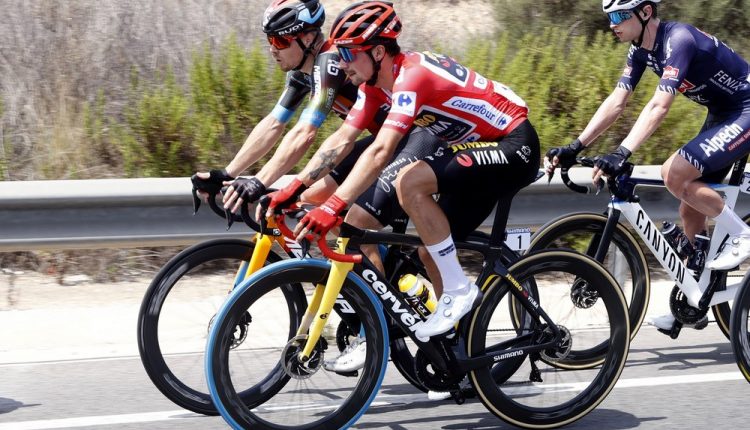 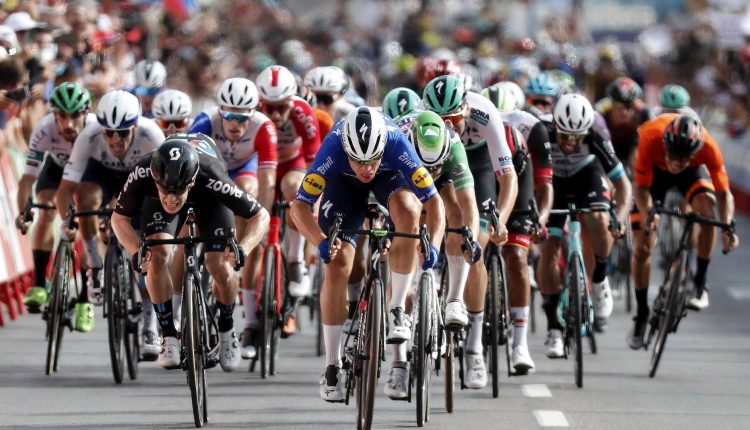 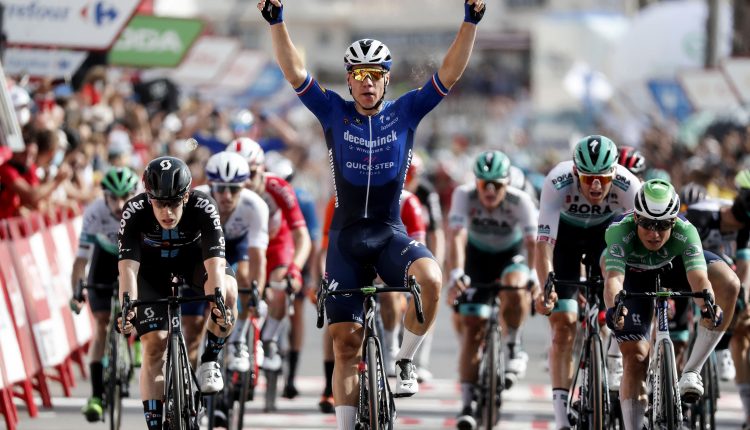 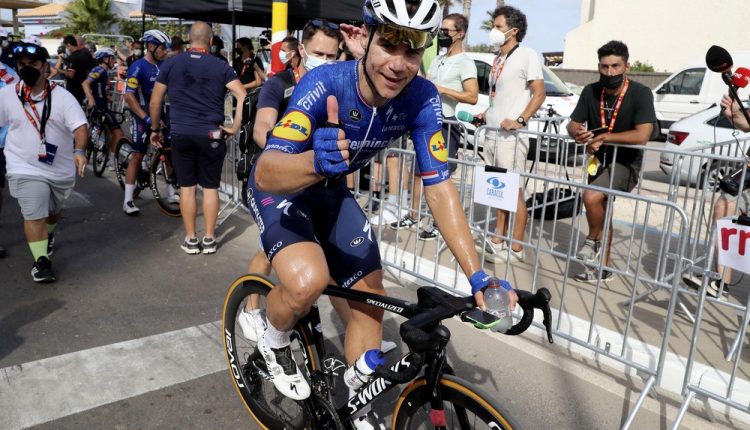 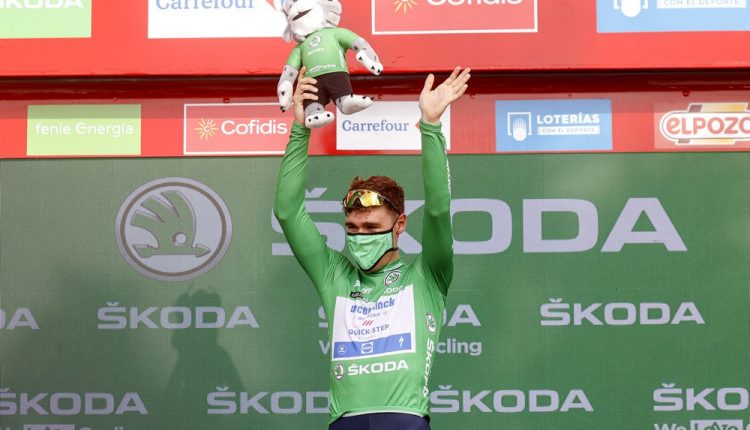 Astana forced a sudden acceleration at the head of the peloton with 20 miles to go, briefly splitting the bunch in three, before the entire pack regathered and raced shoulder to shoulder all the way to a nervy high speed finish. On a broad dual-carriageway Jakobsen was expertly delivered to the front of a frantic throng of sprinters and then got the better of his great rival Philipsen of Alpecin.

Both men have two stage wins but Jakobsen, on 180 points, has retaken the green sprint points jersey from Philipsen, on 164.

“The team did a perfect job,” Jakobsen said.

“They kept the speed high and even though I lost them a little bit, I was still in a good position. I launched my sprint just on the corner at 200 to go and I was the fastest, I think.”

“It was about being strong, fast, and it’s about timing, I think. In a finish like this you need to be on time. I’ve been twice too late and this time I was perfectly right, and I could do a full sprint to the line.”

Last August, Jakobsen had a brush with death in a terrifying crash in a mass sprint on the Tour of Poland. He needed five-hours of surgery after breaking his jaw and losing all his teeth.

Deceuninck have a recent track record in bringing people back from the brink as they shepherded Mark Cavendish to the Tour de France green jersey and four stage wins in July.

On Saturday, Spanish cycling icon Alejandro Valverde underwent surgery on a fractured shoulder after his crash on Stage 7 on Friday. The 41-year-old Movistar leader was riding his 15th Vuelta.

Sunday’s Stage 8 is a high mountain affair which will reveal which of Roglic’s rivals might be up to the job of bettering him over the 21 days.

The stage ends in a 8 mile climb that should provide the scene for a skirmish to shake up the overall standings with Colombian climber Egan Bernal and his two Ineos lieutenants, Adam Yates and Olympic champion Richard Carapaz, poised should the Slovenian double-defending champion show a sign of weakness.