Deceuninck-Quick Step rider Fabio Jakobsen, who was almost killed a year ago in a dreadful race accident, capped a remarkable comeback when he came through a sapping uphill sprint to win stage four of the Vuelta a Espana on Tuesday. The Dutchman’s life, let alone his career, was in the balance after a horrific crash in the Tour of Poland last August. But he took the victory — and the green points jersey — after powering past Arnaud Demare and Magnus Cort at the end of the 102 mile ride across largely flat terrain from El Burgo de Osma to Molina de Aragon.

“It’s a dream come true. After the crash, it was a long way back,” said Jakobsen.

“But I’m happy I’m here. It took a lot of time and a lot of efforts by a lot of people. This is also their victory.”

Rein Taaramae crashed with 2 miles to go but was quickly back on his bike and retains the overall lead, 25 seconds ahead of Frenchman Kenny Elissonde and 30 seconds ahead of favorite Primoz Roglic. 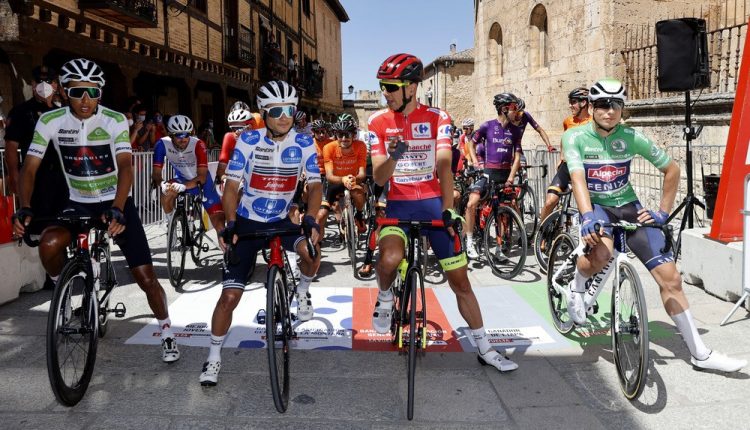 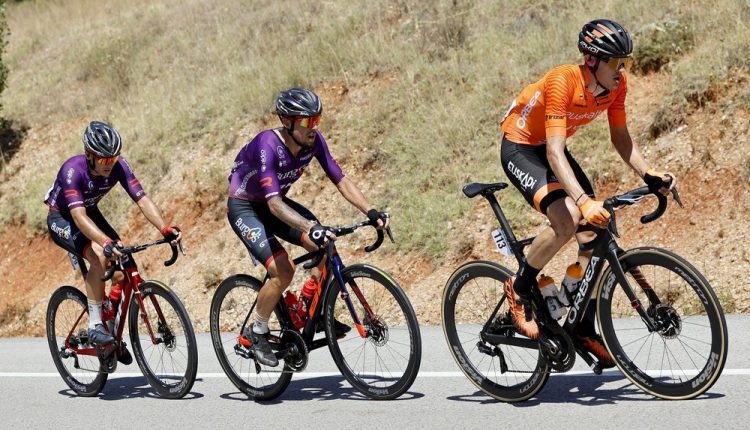 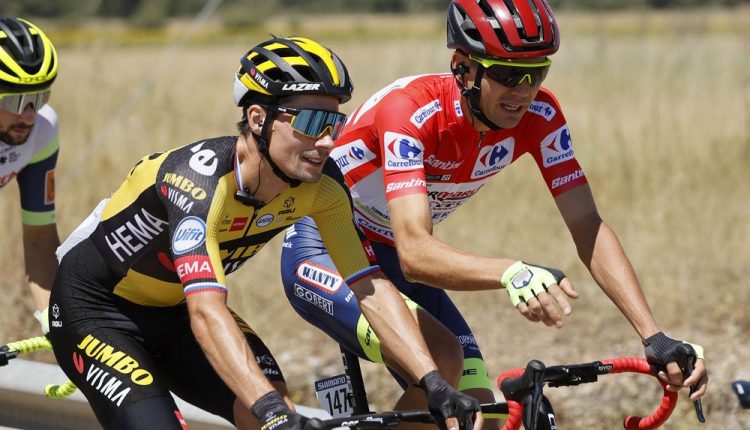 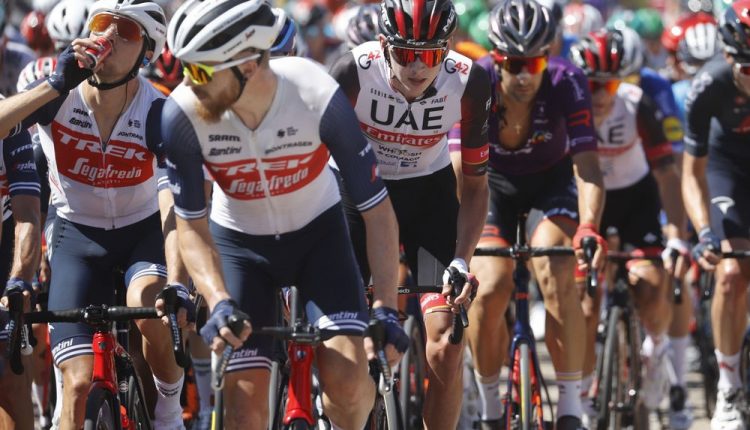 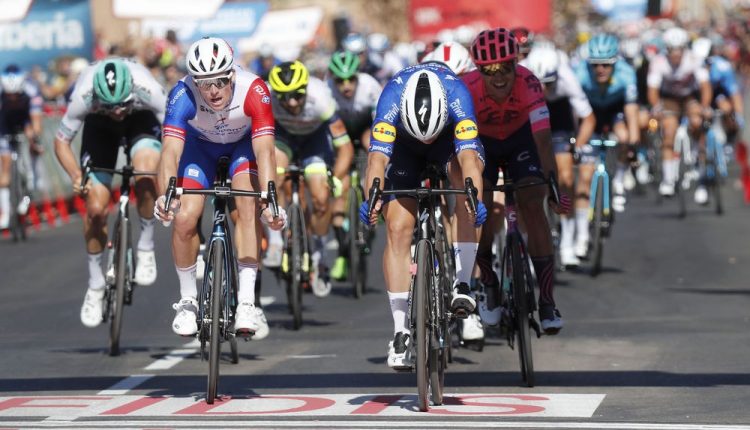 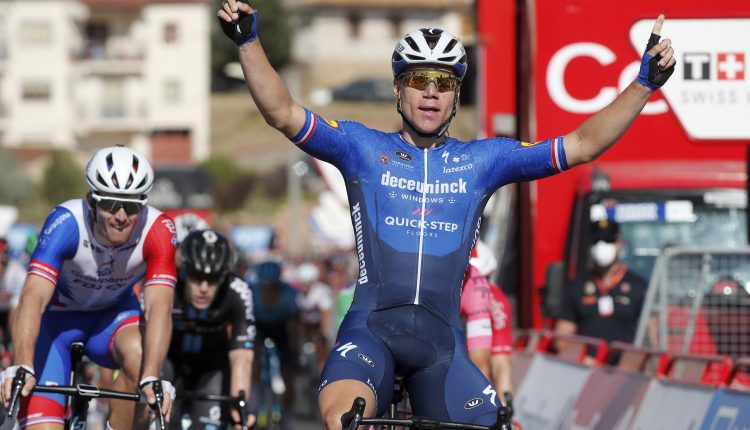 “I was very nervous and at one moment, on the right inside, I went down but I’m all right. I don’t have many injuries. I’m a little bit burned.

“It was incredible today with my team riding in front for a long time. We really enjoyed it all together. It was beautiful.”

The Spanish trio of Carlos Canal, Angel Madrazo and Joan Bou broke away almost immediately and built up a lead of 4:35, but that was down to just one minute with 30 miles remaining.

They were inevitably engulfed with 8 miles to go, at which point the sprinters set themselves up for a tilt at the stage win, with Jakobsen edging Demare five meters from the line.

“Bert (van Lerberghe) took me to the front,” said Jakobsen. “I found the wheel of Demare — he was the guy to beat today.

“I just had a little bit more in the legs at the end. I’m happy I could pass him. I wasn’t sure I could do it but I’m glad I did for my teammates because this is also their victory.”

The win marks a defiant return for Jakobsen who lost all his teeth and suffered multiple head fractures when sent flying over barriers and into a traffic sign at over 40mph when barged into by countryman Dylan Groenewegen during a bunch sprint in Poland last summer.

The 24-year-old, who won two stages on the 2019 Vuelta, spent several days fighting for his life and needed multiple operations to reconstruct his face. He returned to competition at the Tour of Turkey in April and went on to win the fifth stage of the Tour of Wallonie last month. Groenewegen was banned for nine months for his part in the accident before returning to action in the Giro d’Italia.