Belgian sprinter Jasper Philipsen won stage five of the Vuelta a Espana on Wednesday, edging a mass dash for the line after a flat 114 mile run from Tarancon to Albacete. Frenchman Kenny Elissonde is the new overall leader after red jersey wearer Rein Taaramae was caught in a mass fall, with race favorite Primoz Roglic in second place just five seconds adrift. After two days in the lead, Taaramae, who almost avoided the crash, was downhearted to lose the jersey through bad luck.

“Riders behind ran into me. I changed bikes and started to chase the peloton. It was impossible to close the one minute gap. It is a pity to lose the jersey in this way,” said the Estonian. Elissonde was close to taking the overall lead on stage three, and admitted he felt for Taaramae.

“It’s still incredible to wear the jersey. After the Tour de France and Olympics I took it easy. My team said ‘Kenny, go to the Vuelta and see day by day’, and look. It’s incredible. It’s super cool,” the Frenchman said. 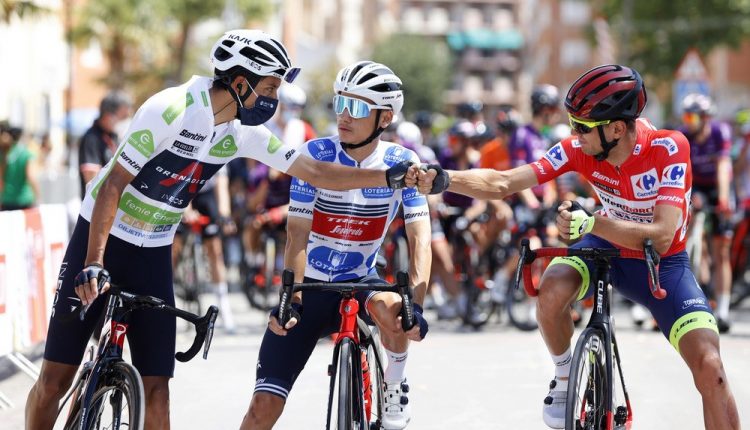 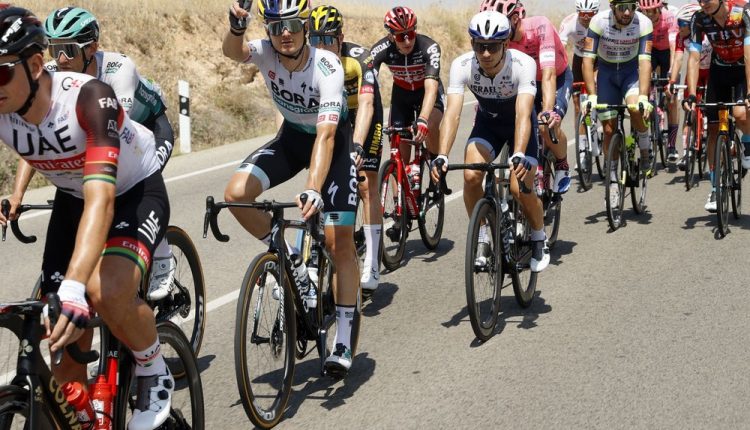 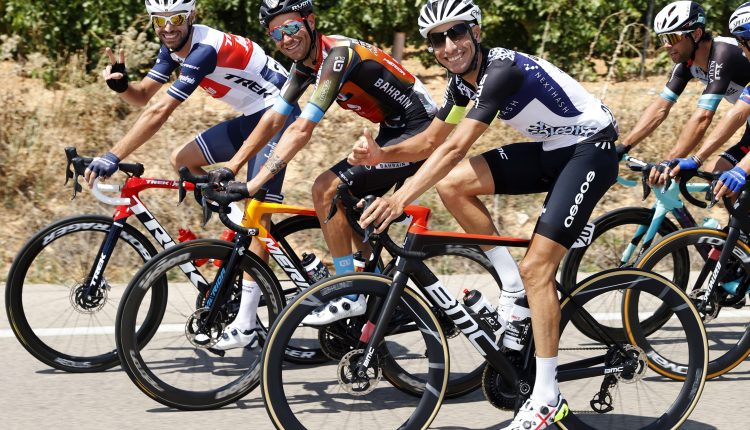 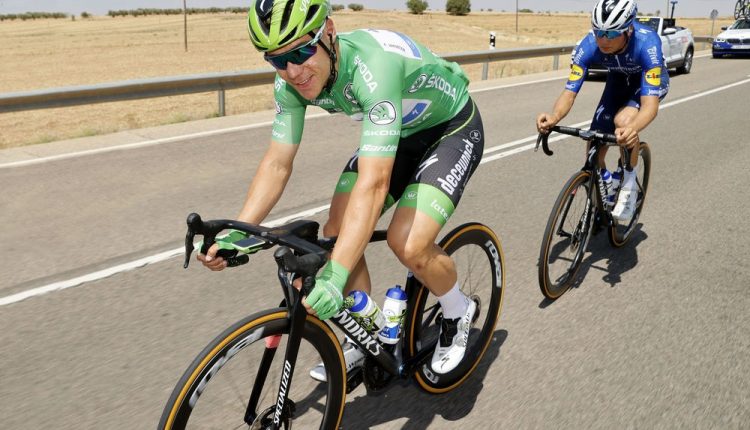 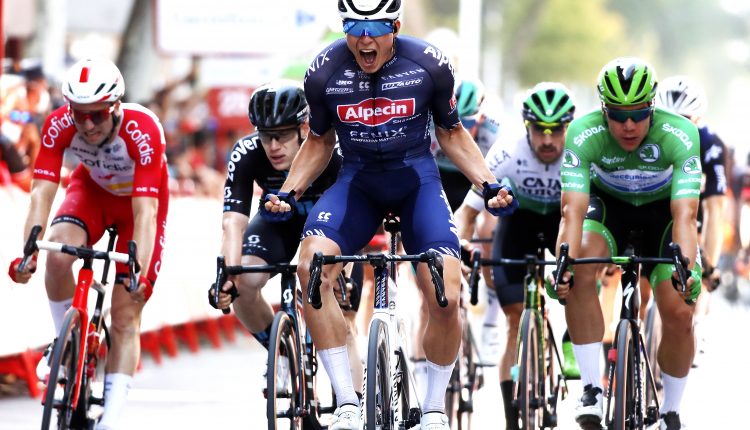 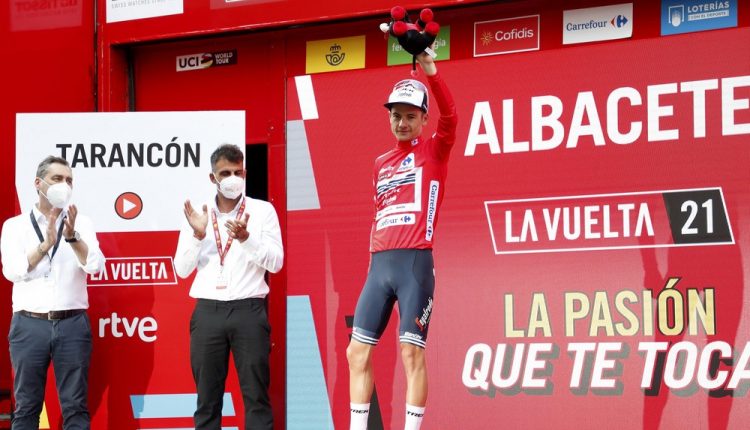 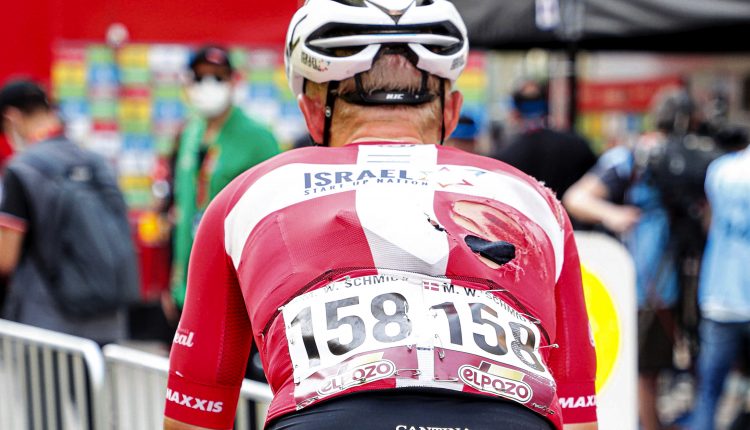 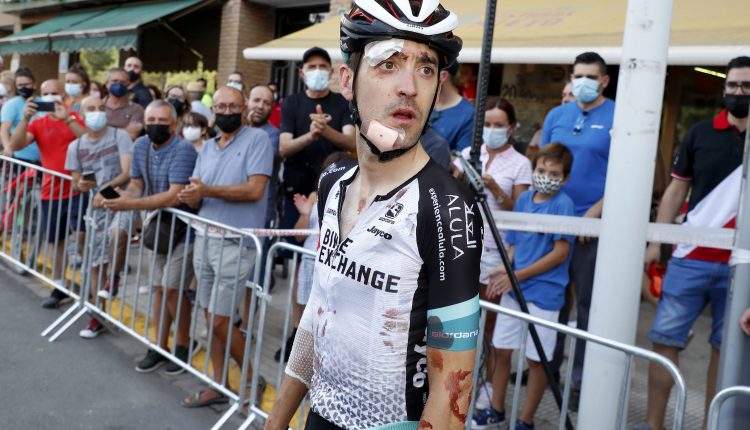 Expected cross-winds never really emerged and instead the stage was once more contested in baking heat. It was a second stage win on this Vuelta for Philipsen of Alpecin-Fenix, who also snatched back the sprint points green jersey from Deceuninck-Quick Step’s Fabio Jakobsen, who won Tuesday’ stage and has also twice been a close second.

Unlike Jakobsen, Philipsen contested the intermediate sprint garnering a crucial 13pts. Philipsen was unlucky at the Tour de France in July finishing on the podium six times without bagging a win. In Spain, he leads Jakobsen by a single point on 131pts in a rivalry that looks set to go some distance.

“It’s not particularly that I’m already thinking about the end of the Vuelta and the green jersey, but it’s nice to wear it day by day and then we’ll just see how far we can get,” said Philipsen. Philipsen was again swift to credit his team after they regrouped after a late crash to lead him to the line.

“It makes it even more beautiful if you see the final 3 miles and how we were there together all with the team. I cannot describe that,” said the 26-year-old.

Frenchman Romain Bardet was the biggest victim of the late crash and trundled home, some 12 minutes after Philipsen.

Elissonde will have his wok cut out to keep hold of the red jersey as Thursday’s stage six ends atop a climb at Alto de la Montaña de Cullera, a fortified summit overlooking a valley where Irish rider Sean Kelly won one of his 16 Vuelta stages back in 1980.

Fans are set to be banned from attending the finish, not for Covid-19 reasons however, but due to fire risk in a tinder dry Spanish summer.